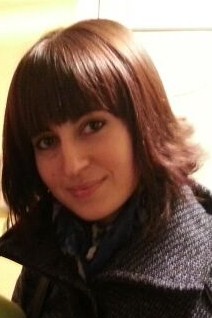 I am an English into Spanish native Spanish translator and I studied a degree in Translation and Interpretation at the University of Granada (Spain). Since I finished my degree I've been working as a language teacher and as a freelance translator and I always look forward to have in my hands a good book to translate.

I'm no longer taking translations in Babelcube as I am now looking for literary translation projects that allow me to earn more for my work.