When the Powers of Darkness infest a small town... 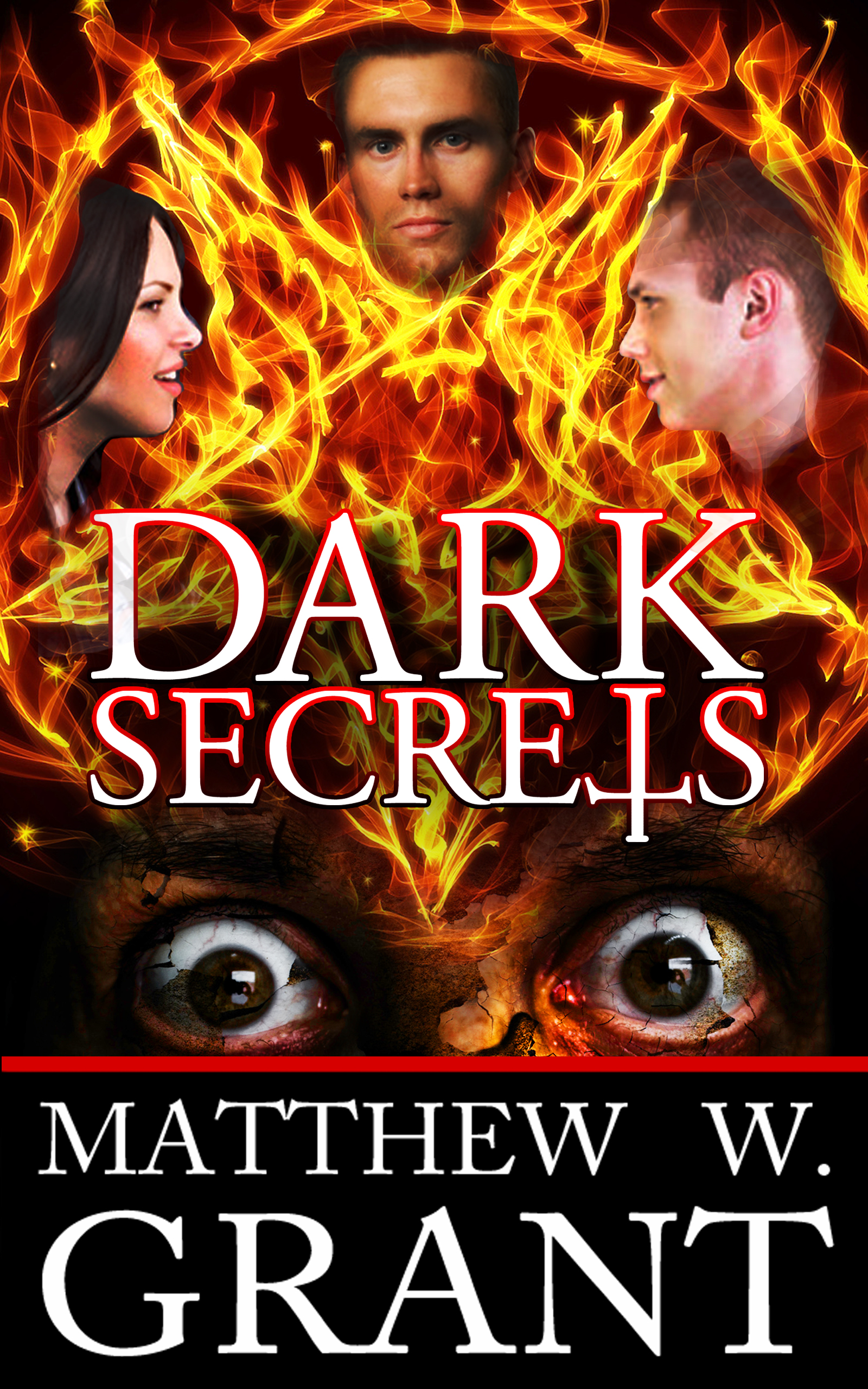 When the Powers of Darkness infest a small New England town...

Rick Williams is the dependable, boy next door type. As his eighteenth birthday approaches, he suddenly experiences violent, unexplainable headaches.

Enter Terrence, a mysterious substitute teacher at the local high school in scenic Maplecrest, Vermont. With Terrence’s encouragement and influence, a group of seemingly normal students turns a routine science lab experiment into a frenzy of sadistic mutilation.

Now the tortured young man, a powerful psychic, and a desperate mother with a hidden past must fight for their lives and their souls against the evil that binds them together and threatens to destroy them all.

Those who live to see the unholy ritual will discover that the Devil always collects his due.


"Well written and extremely well edited, Dark Secrets is one of a new breed of really good high quality books... Dark Secrets will give you a shiver."  -- Razberry Magazine Book Reviews


The attackers forced Carl across the street. They walked through his father's sedan's headlight beams and up the street a block until they reached a station wagon parked against the curb.

The two hooded figures forced Carl into the back seat. One got in on each side of him. They slapped the manual door locks.

When they finally removed their hoods, Carl discovered he had been kidnapped by two young adults, a male and a female.

Serena got into the driver's seat. She turned the key and the engine roared to life.

In the backseat, the kidnappers tied Carl's legs with more rope. Carl twisted in the seat to take one last look at his father's car, left helplessly in the middle of the deserted urban street.

"Sure got a live one tonight," said the male kidnapper.

"And I'm sick of it," said the female. She stared into Carl's eyes and continued, "You want to know what happens to people who make me sick?"

She reached under the front seat and pulled out a butcher knife. She held it up to Carl's throat with the sharp edge against his skin.

Carl's eyes widened with fear and he tried to scream through the duct tape. Beads of sweat formed on his forehead as he imagined how the knife would slice his throat if the station wagon hit a pothole.