Fate of the Alpha: Episode 1 by Tasha Black

Something wicked is headed for Tarker's Hollow... 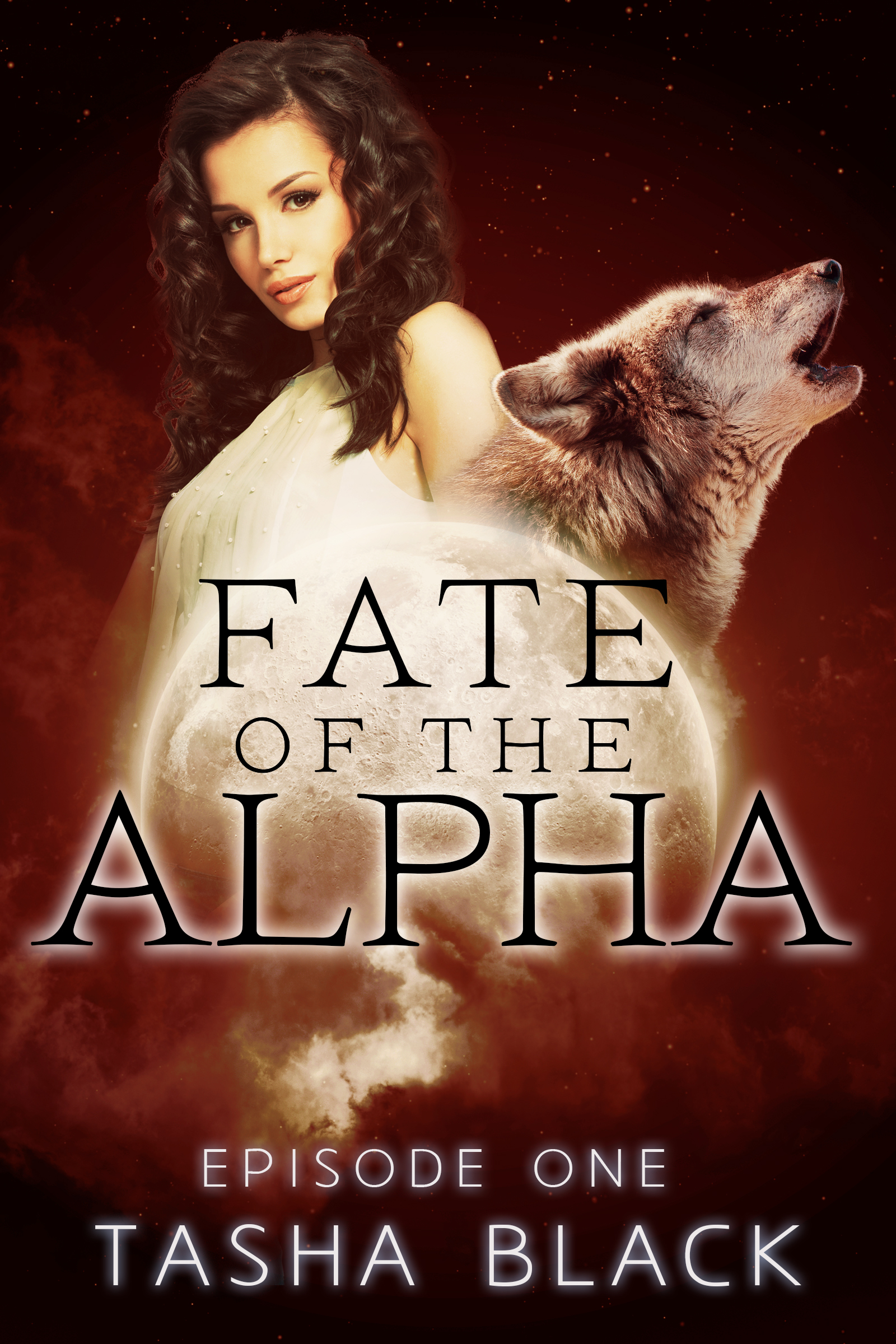 A New Series from the Author of CURSE OF THE ALPHA!
Something wicked is headed for Tarker's Hollow...

Ainsley Connor is adjusting to pack life in Tarker's Hollow. With her mate by her side, she feels unbeatable. But warnings of dark magic and signs of a rival wolf make it clear that Ainsley will need all the help she can get.

Julian Magie is the warlock that betrayed Ainsley and broke her heart. He also happens to be the only man with the knowledge she needs to master the magic inside her - If she can learn to trust him again.

Filled with mystery and magic, Fate of the Alpha picks up six weeks after the events of Curse of the Alpha. It is a stand-alone saga, which will be told in three parts. Episodes 1 and 2 will have some SERIOUS CLIFFHANGERS! So if that’s not your thing, consider yourself warned!


Fate of the Alpha is a follow-up to the successful Curse of the Alpha series. Since it's launch, it has proven to be even better received than its predecessor!

Fate of the Alpha will be a major focus of my promotional efforts this year.

I am very active with promotions, and willing to supply promotional materails and funds to translators!


Ainsley Connor ran through the college woods, her wolf form moving so fast it felt more like flying.

Smooth pine needles tickled at her paws, and the scents of Tarker’s Hollow filled her nose. Ainsley still struggled to master her wolf abilities, and since becoming alpha, her already heightened wolf senses were off the charts. She inhaled deeply and practiced differentiating the myriad of smells.

She could pick out the subtle metallic tang of the nearby train tracks going all the way to Philadelphia. The denizens of the forest all had their own unique aromas. The scents of squirrels, assorted birds, raccoons, a family of deer, and a lone fox danced across her muzzle. There was even the sweet woodsy aroma of the chipmunks living in the abandoned terra cotta gutter drain of the Hooper’s Victorian a mile away in town.

And of course, she thrilled at the deep, spicy musk of her mate, Erik Jensen, as he ran just ahead of her. She could also pick up on the smells of other wolves who had recently run these woods. She immediately recognized whiffs of Cressida and MacGregor, but the others eluded her for now. She would have to learn them all, eventually.

The scents of the woods intrigued her, but they were overpowered by the full-out assault of the campus cafeteria, now in full swing for fall semester. Even before the first rays of dawn had dared to peek over the horizon, the air was filled with the aroma of bacon and eggs and hot fluffy pancakes.