I can translate between English, Dutch, and Esperanto for now, but I aim to add more languages in the future. 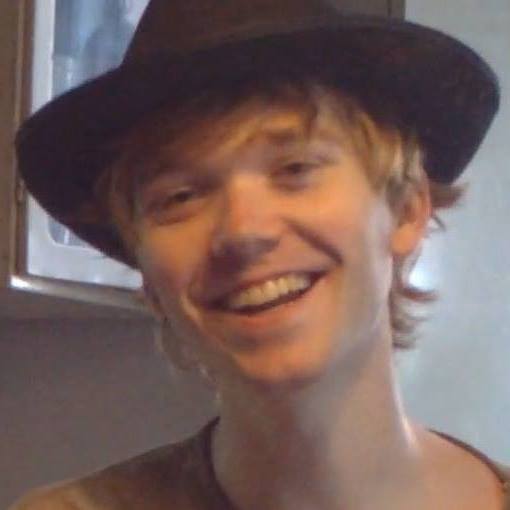 I was a student for a long time, due mainly to eclectic interests. I did some psychology, linguistics, and finally got a bachelor's degree in biology. I majored in literary translation (English–Dutch) for a master's degree. I am also a sworn translator for English–Dutch and for Dutch–English. As a hobby, I like to learn languages and I hope to one day be able to call myself a polyglot. For the time being, I am fluent in Dutch (my native language), English, and Esperanto, and I speak French well enough to translate out of that language, if not yet into it.

I have translated some shorter books, and think I am now ready to tackle somewhat longer, more involved translation jobs. Please consider me for your book(s)!