Gay: Being Gay in the 21st Century by John A. K. Scott

short ebook for the gay public 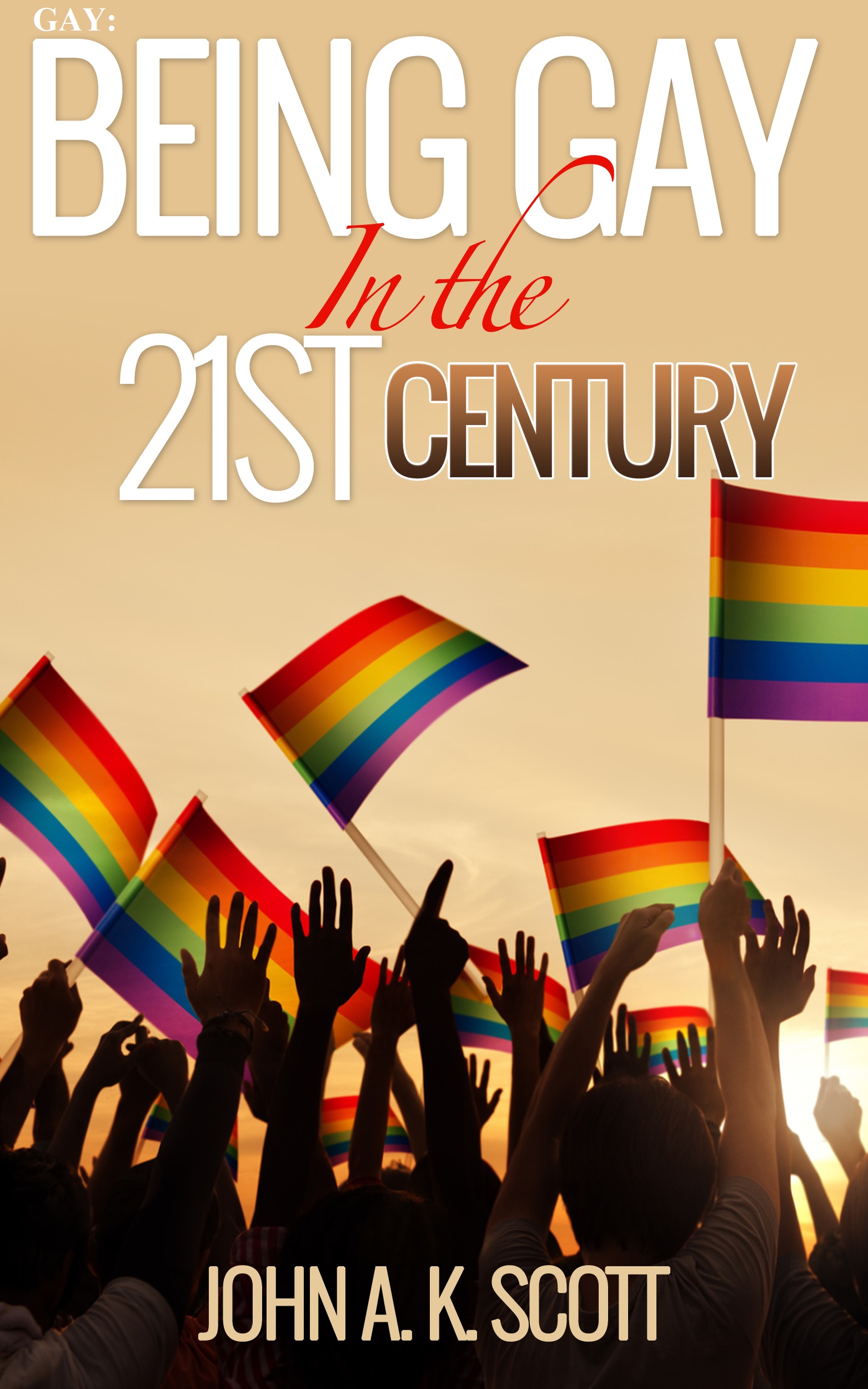 How does it feel to be gay in the 21st century?

Times have changed. The world has changed. Being gay is not as awkward as it used to be. Do you know what it feels to be gay in this day and age?

In this short book, you´ll read about: