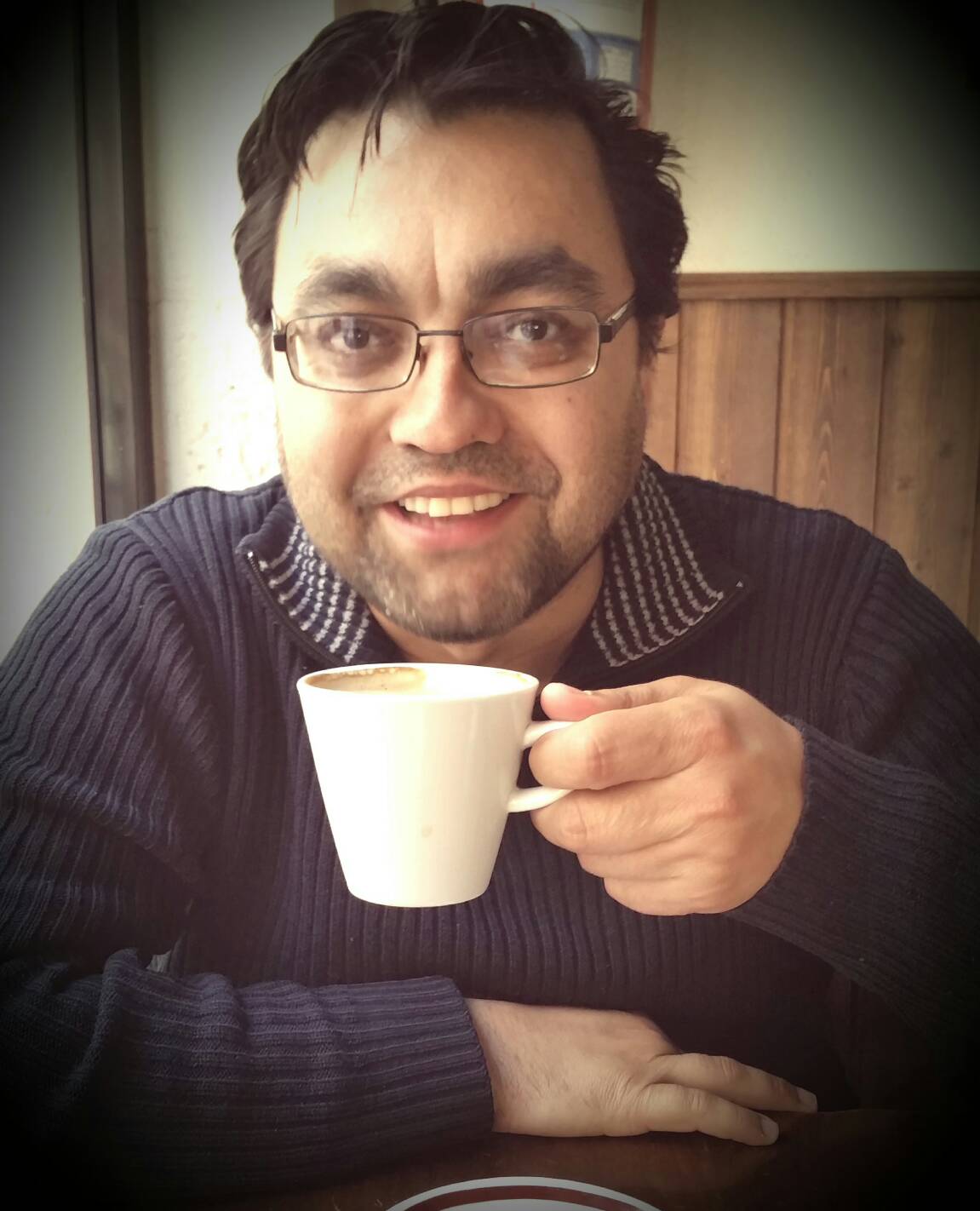 My name is Víctor and I have a degree in Translation, specialized in English, Italian and French literary translation. I always work with a proofreader who has a degree in Spanish language, specialized in Spanish literature and comparative literature. We are Spanish from Spain, we live in Alicante and we both have translated for Spanish publishing houses. I have translated in the computer field books like Access 2010 step by step and The book of Access 2010. I have collaborated with the translation of Magic Strikes (Kate Daniels Novels) into Spanish by Ilona Andrews ("La magia golpea" in Spanish) and I was the main translator of Confessions of a Triple Shot Betty by Jody Gehrman ("Confesiones de una Triple Shot Betty" in Spanish). We also have a literary and language project called www.karibdis.com, in which we announce our published works as authors and as translators as well. I hope we can work together to make available in Spanish all the interesting titles published abroad.