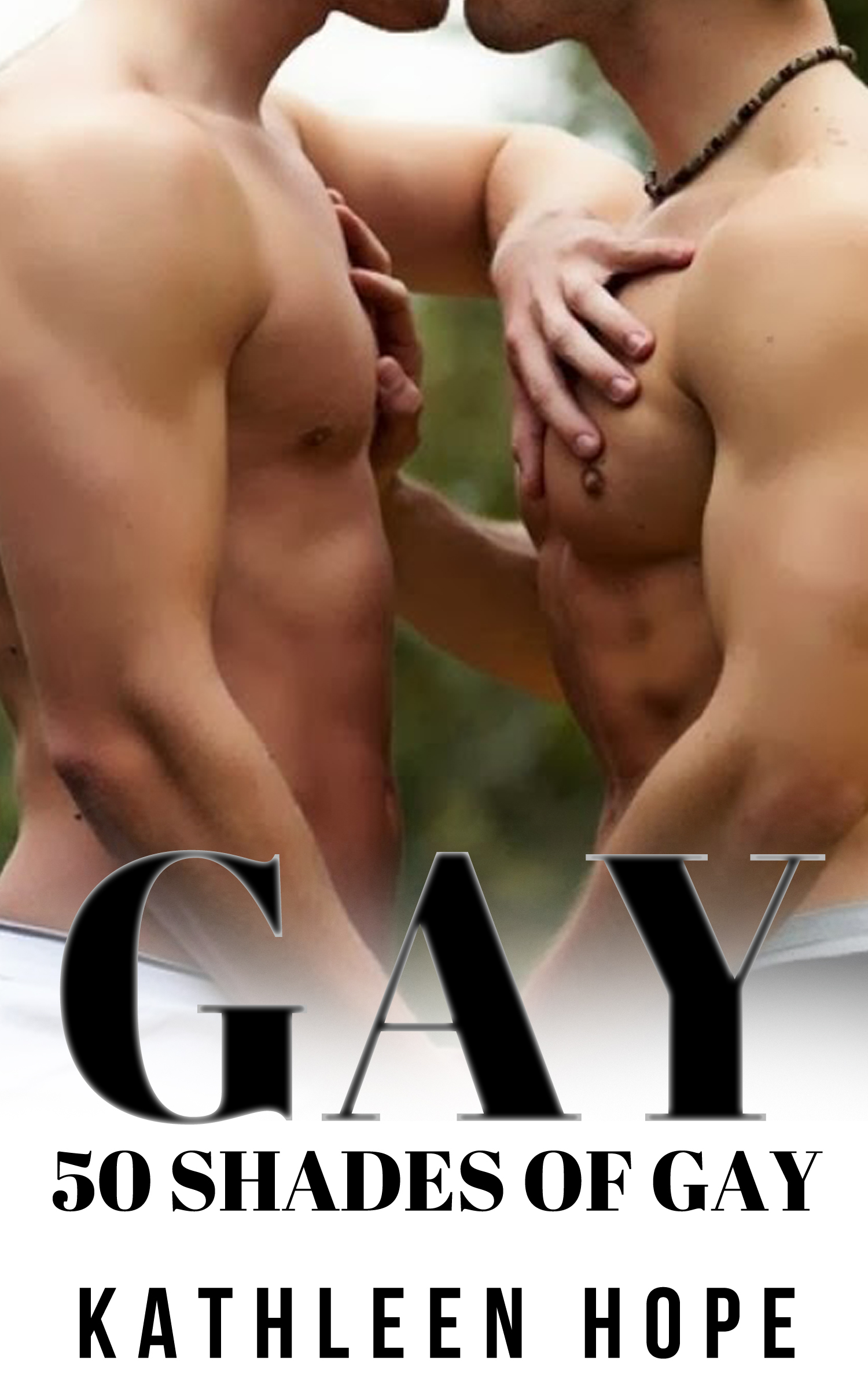 “Just be gentle,” he said softly, cupping Allen’s cheek and tugging his lower lip free before kissing him again. His hand slid from Allen’s cheek to his shoulder, to his chest and the work rough thumb rubbed against a nipple until it peaked. “Don’t need to rush.”
Allen’s breath was already coming short. He wondered if he’d even be able to make it very long, let alone until Bill was inside of him. Thunder crashed almost on top of them, startling Allen, as his focus was all on Bill.


Allen stopped what he was doing to watch the battered pickup come up the drive. He adjusted his hat and leaned against the rail while the gravel crunched underneath the wheels. Finally the truck came to a stop in front of him. He couldn’t help but smile as a dark haired, green eyed man climbed out of the truck. He gave Allen an appraising look and Allen could well imagine what was going through his head. How young he was for this job, was he even talking to the right person, what was he getting into?

Stepping away from the rail, Allen offered his hand. “You must be Bill?”

“Yep. Come on inside and I’ll show you the maps. Boss thinks we should sell off that stand of trees that was damaged in the last storm.”

Allen led Bill into the ranch house. The owner was rarely, if ever, here, leaving Allen to manage the land and the ranch. And Allen hadn’t let him down yet; he wasn’t going to start now.