Toyota
Hello, I m Stéphanie, I 'm a canadian native 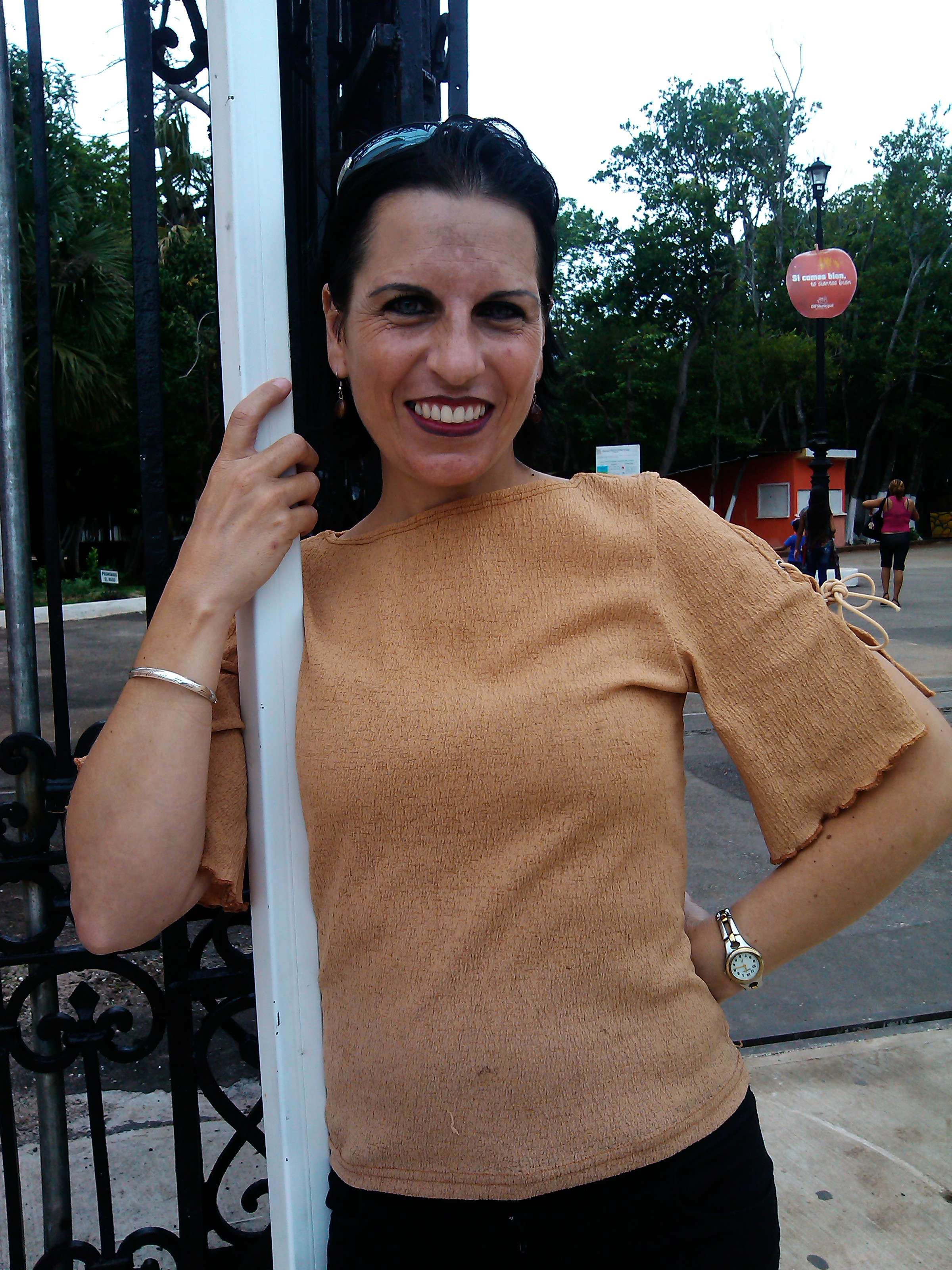 I'm living in Mexico since 20 years and I'm very happy here. I have three children. I'm working for Toyota company. I speak french, english and spanish. I love to translate spanish to french, french to spanish . I can translate spanish to english or english to spanish. But remember I'm a canadian native from Québec, I speak very well french and Spanish because now I' m a mexican girl

I hope we can work together.