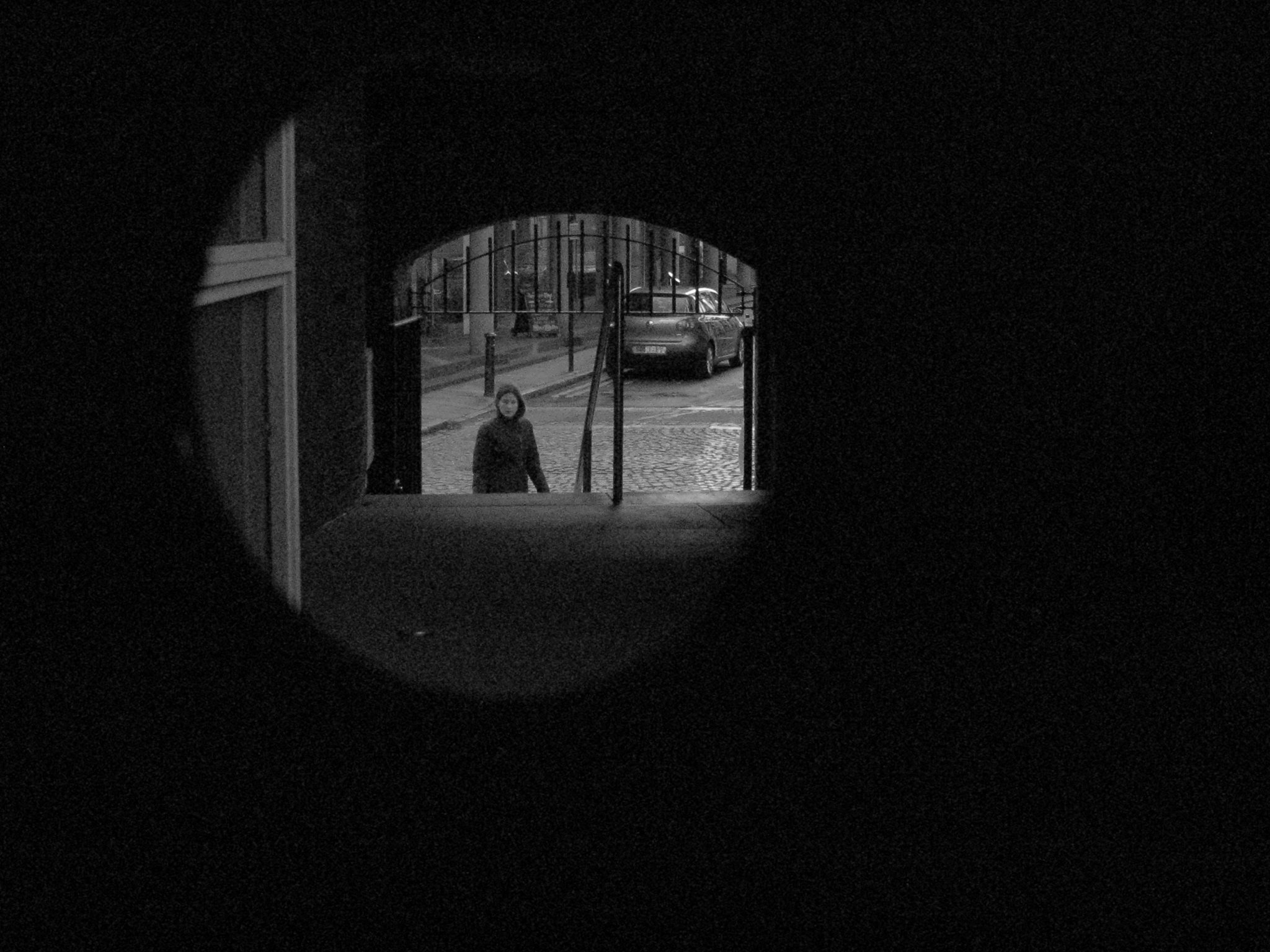 I am a native Italian translator with a solid literary and linguistic background.

I have a degree in Languages and Literature from the University of Turin, Italy, and I specialised in English, American and Spanish literature.

During my studies I worked alongside a now well known literary translator.

I have translated two early plays by the British writer Hanif Kureishi "Outskirts" and "Borderline" as my university thesis and I have translated a Sister Fidelma short story by writer Peter Tremayne.

I have been living in London for many years so my English is also excellent.