An amazing journey from the Middle East to the U.S. to federal prison to the number one university in the world! 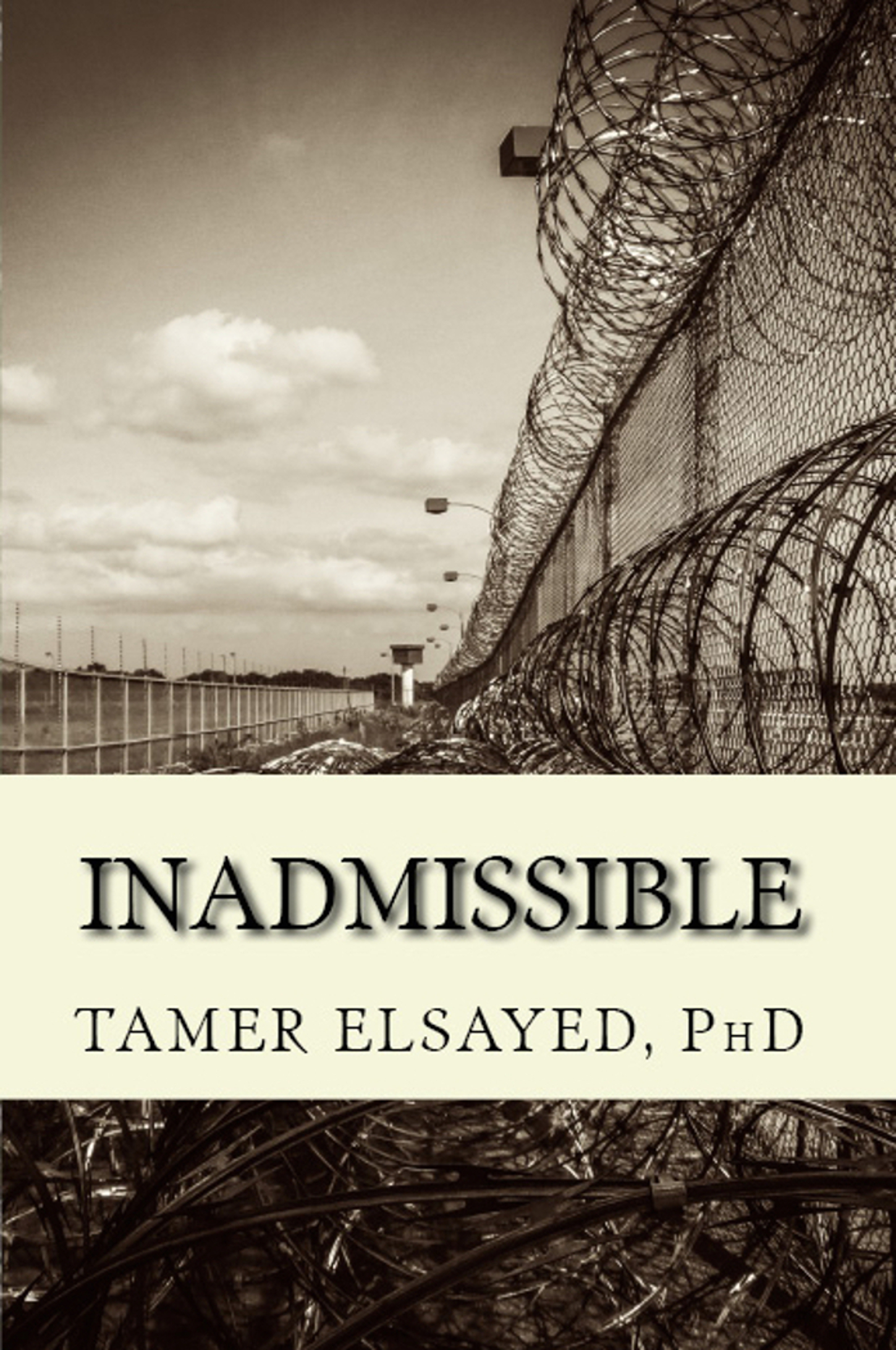 INADMISSIBLE chronicles the unlikely story of a young Egyptian who emigrated to the U.S. in pursuit of the American dream, and how one mistake landed him behind bars along with some of America’s most notorious offenders.

Against innumerable odds, he manages to survive prison and later earns his PhD from the world's number one university—Caltech—becoming an accomplished scientist, writer, and motivational speaker.

It’s the true tale of one man’s redemption and triumph, lived through believing in himself and believing in the good hearts of the people who stuck by him.


INADMISSIBLE ranked as the second most downloaded book on Amazon U.S. and U.K. during a BookBub free promotion in May 2015 with over 35,000 downloads.


1  THE MEETING: Five minutes before 2:00 p.m. on March 4, 2013, I went to the administration building at Royal Graduate University (RGU)—somewhere in the Middle East—and took my seat on the soft chair outside the office of the Provost. The local Executive Vice President of Administration and Finance (EVP), a man who was much feared by everyone, walked past me and into the office. He was described in an article published in an international science magazine as a person who “does some strange things” and the “de facto head of the university.” His presence in the office conveyed the message that whatever I was summoned for was rather serious, which—if I’d allowed any doubts to sneak in and suggest I had been summoned for something else, a minor violation perhaps, or maybe even to accept a promotion—this man’s presence dispelled those naïve hopes. I was almost certain that they knew. The secretary nodded that it was my turn. I stood up and walked in. I sat in the middle, with the Provost on my right and the EVP on my left. I was hoping they knew. I was sure that if they did know about my past, then they must have heard only bits and pieces. The mere fact that I was not simply called in by Human Resources and told I was terminated meant that I still had bargaining chips, and that they were afraid of a scandal at the national level. Later, this proved to be semi-true. The Provost started by asking me if there was something in my past I needed to tell them about. I took a deep breath and said to myself that this might feel horrible, but it wouldn’t—couldn’t—be half as excruciating as sitting on a concrete floor in solitary confinement for months on end, as I’d done twelve years earlier.