Speaking World
Nothing will be lost in translation 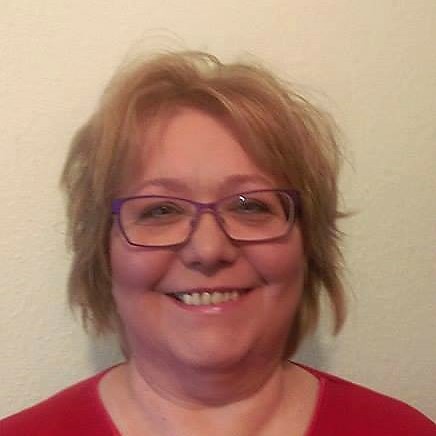 Due to high work load I am unable to take on new translations for the time being, sorry!

Born in 1963 in Germany, I spent most of my life in a small city near Cologne.

I started working as a freelance translator in 2001. then moved to Scotland in 2006 and set up my own business as a translator. Since 2007 I am continuously translating for a big publishing company in the tourism industry. I have also translated and localized several websites and blogs.

I noticed that a lot of really good books are badly translated which is an absolute shame. I love to play with words, in my own native language I am very eloquent. Like a good translator I should not only be fluent in my own language but also need to love to read, know how to translate idioms and know how to localize. As I know how to do it, nothing will get lost in translation.

Your book is your baby. You have spent hours after hours, trying to find words that express what is in your mind, developed characters, described them, made them come to life. Let me help you to do the same in my language.

I have a great interest in the Celts, Ireland, Scotland and their myths and legends.