The Warning of the Ravens by Raquel Villaamil 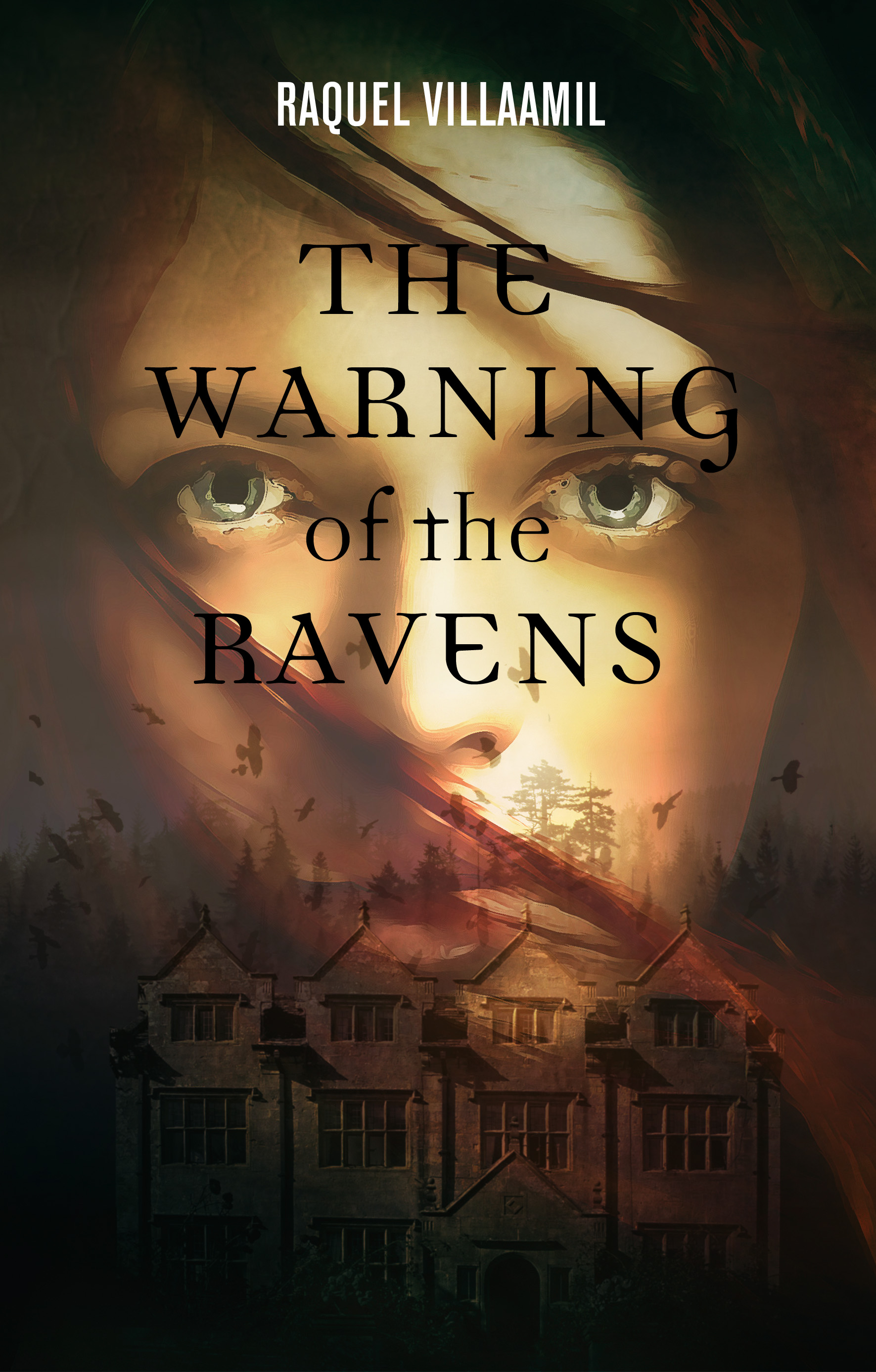 Brigit returns to her city of birth in search of the only family she has, her grandmother. Of the few memories she has left, little remains in the almost abandoned city of Ballymote. Its streets, houses and forests conceal mysteries which seem to go back in times when, from legends rose something very real, something monstrous. Ancestral confrontations, bitter rivalries and an uncertain future, where Brigit must find all the replies, look into her nightmares and discover the truth in a dark world which is no longer hers and is revealed within the shadows when the ravens warn.

"Raquel Villaamil is able to actualize the Irish mythological legends in The Warning of the Ravens. The formidable beings and races from the manuscripts of the XI century "The Book of Invasions” have their parallel among the characters of the XXI century which inhabit these pages. A novel of mystery, fantasy and action which secrets plunged into millenary legends and now approach its outcome, where love and its pursuit transversely crossed the argument in order to end in an unexpected conclusion."

“A book with gothic tinges and a touch of romanticism which catches you from the first page for its originality, its good narration, because Brigit is a very peculiar heroine and the rhythm is frenetic from the beginning. The warning of the ravens is one of the best Spanish novels of fantasy which I have read recently. If you like this gender, don’t miss out on it!"


This story has been a sucess in Spain and it's working very good in USA,Italy and France.


My first memories of that house are not trustworthy.

I keep in mind absurd parts about green fields, possible unicorns, tiny flowers and crystal clear brooks as well as a stone castle, grandmother in front of the stove and the smell of newly baked bread in the oven.

As in a dream, lights and shadows alternate. Not only do colored scenes pass through my mind, but also dark, indefinite images of narrow corridors, dust on the furniture, threatening tree branches and hidden sparkling pupils.

I retain smells, flavors and colors, but not a single sound.

It could be a trivial detail of a childish memory, but sixteen years later I reminisce the very same sensation when I put my feet in the house.

It is incredible how disturbing this situation could be; disturbing and anguishing.