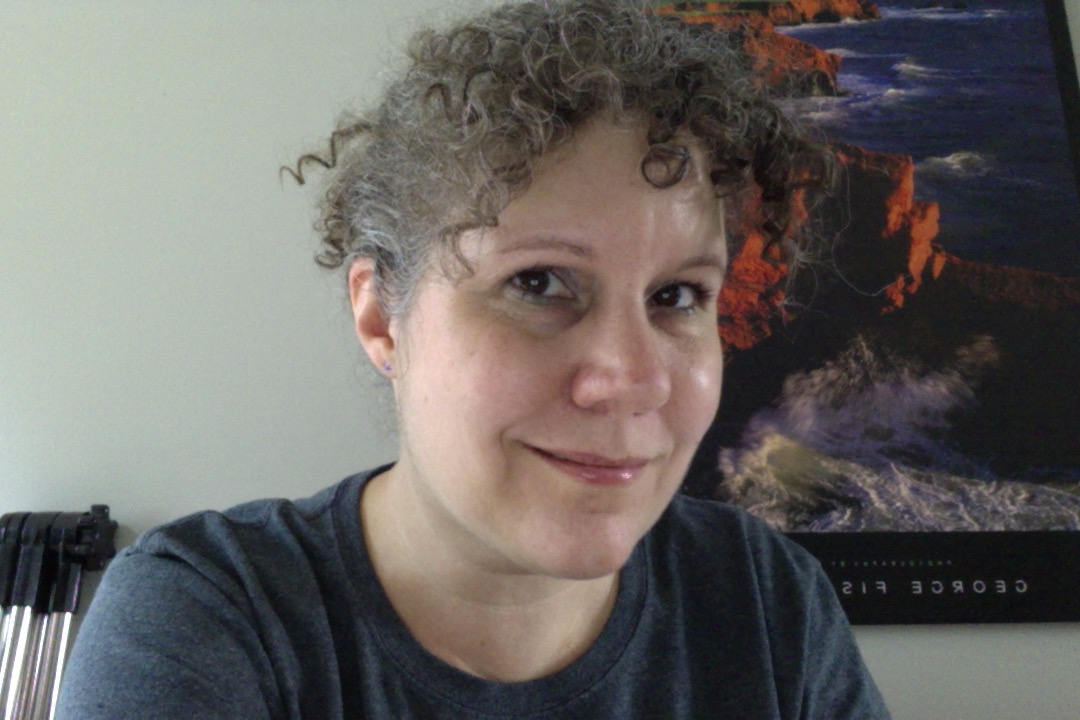 Born in Montreal in a French Canadian family, I was exposed to both French and English languages, Montreal being a bilingual city. My mom was working for Hachette, a French publishing house, and she would come home with tons of books, instilling the love of reading in me very early on in my life. I did not study to become a translator in college. I majored in physics and married a classmate who wanted to be an astrophysicist. So after he got his Ph.D, we moved to the US in order for him to pursue his career, first in Baltimore, then in Manhattan, and finally in Atlanta. I became interested in translating stories back in 2009, via Fanfiction.net, a website where people can read and write stories about their favorite characters. My pen name there is Milk40. I started translating stories from English to French (though I can also translate from French to English) because I was appalled by the sometimes horrible quality of the translations I came across. I offered English authors to translate their stories to rectify the situation and to enhance the quality of the translations one could find on the French side of the Twilight fandom. I've translated more than 40 stories over the past 6 years, and realized that it was time for me to offer my services to authors of actual books if I want to make a living as a French translator (and a very good one at that). In that optic, Babelcube would be the perfect platform for me. If you're looking for someone who cares about your work and will do her best to keep its spirit intact in French, I'm the person you're looking for.