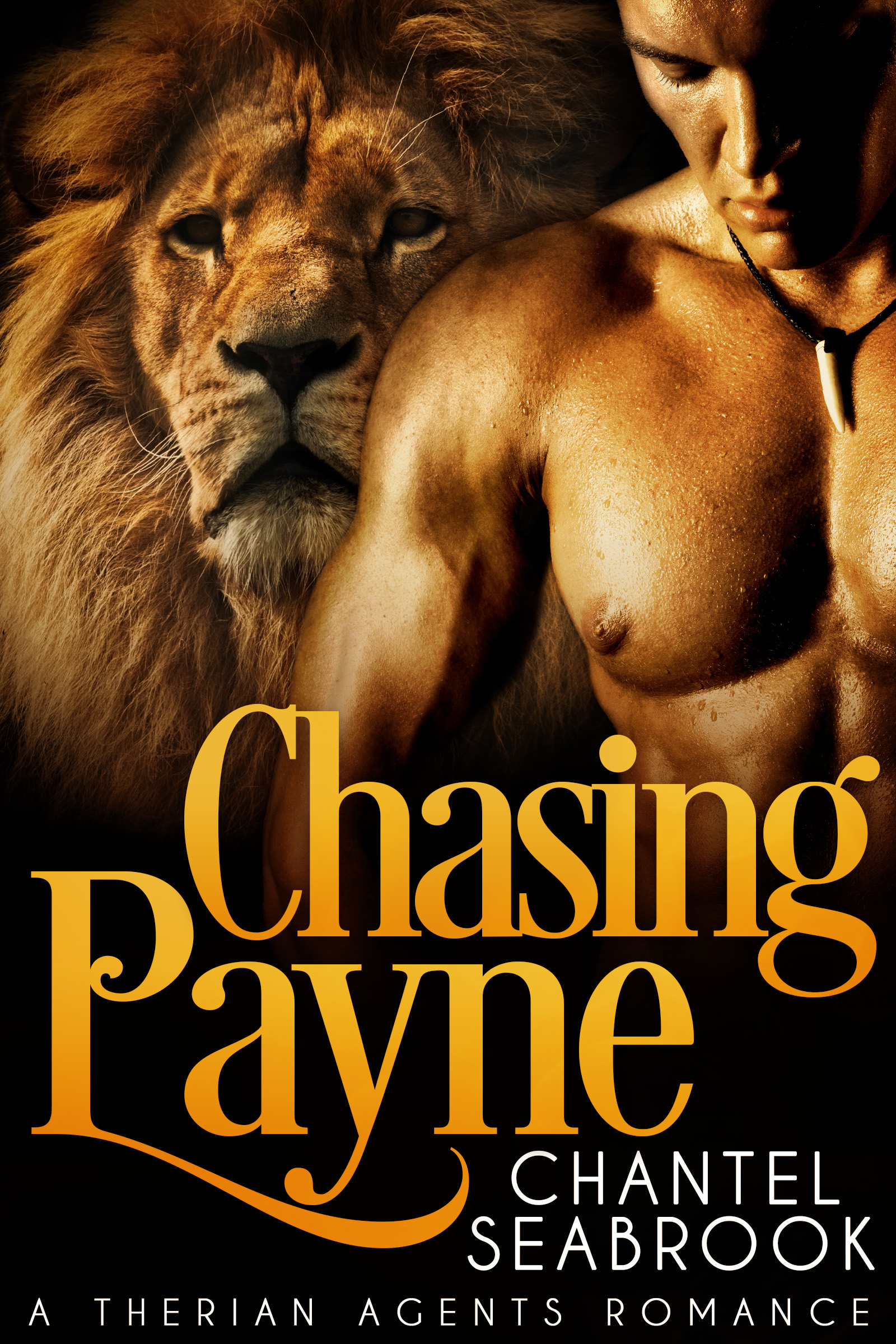 Lion shapeshifter, Agent Chase Payne, doesn't have time for distractions — especially the kind that involve his best friend's younger sister. He has a job to do: leading his team of Therian agents to fight against those who would expose their kind to the world.

Lora Oliver wants to be a Therian agent, but secrets from her past have damaged the bond between her human and animal natures, and threaten to destroy everything she's worked so hard for, along with the people she loves.

Assigned to Chase's team, Lora struggles to retain control and keep her secrets buried, while Chase denies what he feels for Lora. And then, one kiss changes everything.


Chase glared at the man who stood in the doorway of his office. He slapped a folder down on top of the shitload of paperwork already heaped on his desk. "Dammit, Jacob, I don't have time to babysit a fucking recruit."

Jacob Oliver sighed and shoved his hands in the pockets of his slacks. Shoulder-length black hair was pulled back at the nape, revealing strongly defined features. He looked like the meticulously trained warrior the Therian Agency had created him to be. "I know, but I need you to do this for me."

Shaking his head, Chase stared into the eyes of his boss and best friend, and knew he'd already lost the argument. "Who is he?"

Chase's jaw dropped. "As in your baby sister, Lora?"

"She graduated from the academy in April. The Council hired her last week."