Searching for Faith by Kristen Middleton

A kidnapping mystery thriller with a psychic investigator 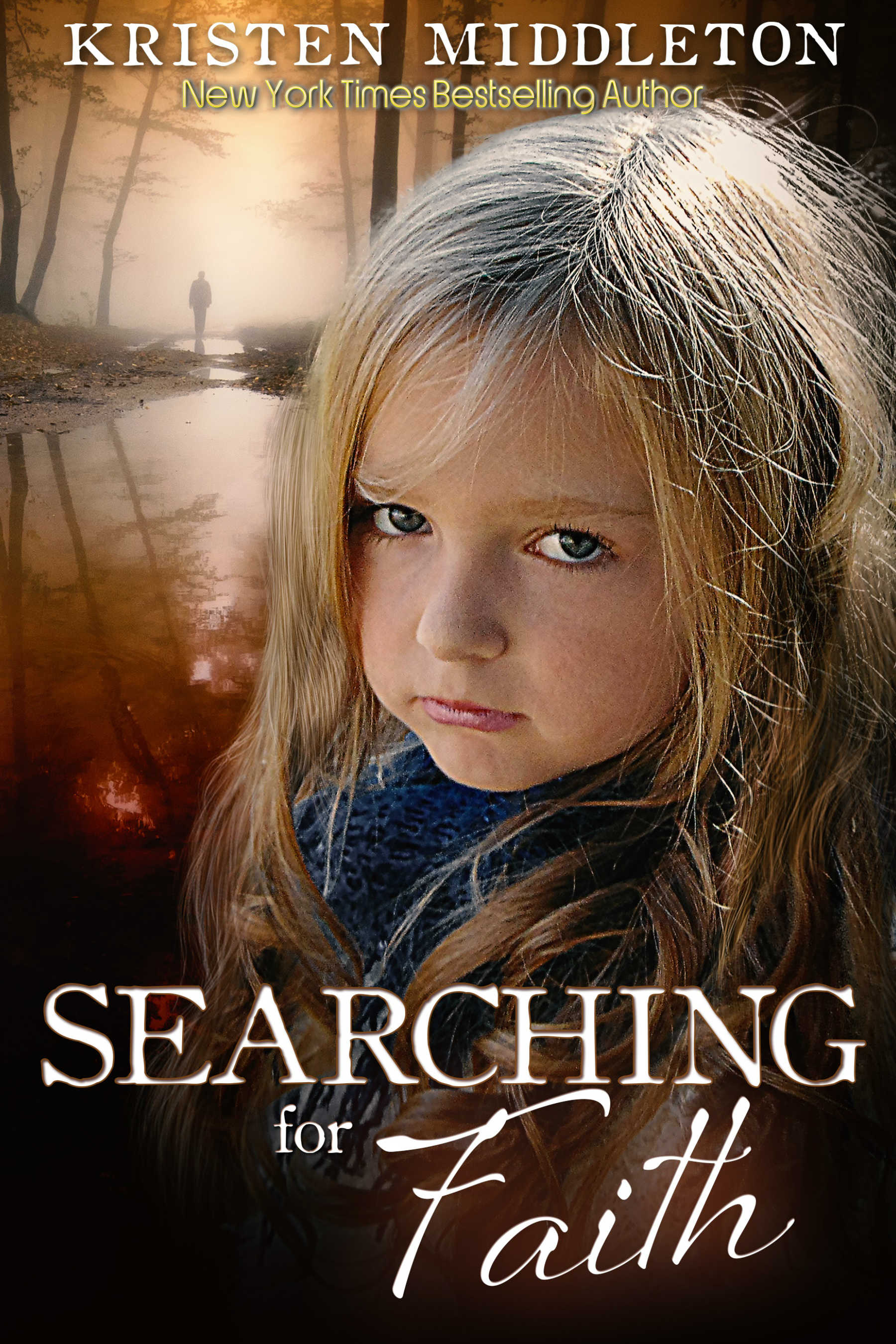 A missing child.
A gifted psychic.
A serial killer on the hunt

When a seven-year-old girl appears to be kidnapped near Two Harbors, Minnesota, psychic Carissa Jones offers to help locate her. Desperate to find the stolen child, and with no real leads, the local authorities agree to pull her into the case.

This is book one in the Carissa Jones series. Each story will focus on a different child abduction case. You can read them separately, or in order.


I am a New York Times Bestselling Author. This series has done fairly well for me in English and I think it will also do quite well in other languages.


TODAY WAS THE day.

He would finally get his daughter back and nobody would ever come between them again.

He tightened his grip on the steering wheel. Thinking of his wife made him want to smash something. The cow had thought she was so incredibly smart by sneaking away with Faith in the middle of the night. But he’d finally located his princess and now the joke would be on her. He’d take Faith back and they’d move to Alaska. Barbara would never think to look for them there.

Grinning to himself, he pulled into a parking spot, far from everyone else, and was pleased to see that he’d arrived at the soccer fields just in time. Several youth teams were about to finish up their games and Faith was among the players.

Turning off the engine, he put on a Twins baseball cap and checked his reflection in the rearview mirror. With the eyeglasses, gray wig, and fake moustache he’d purchased over the internet, nobody would recognize him. Not that there was anything to worry about – he was an hour away from his own neck-of-the-woods.

Whistling, he climbed out, went around to the back of the van and opened the door. Inside was a white and brown five-month-old Beagle sitting inside her kennel and chewing on a rawhide bone.

“You ready to get out?” he asked, smiling.

She wagged her tail and barked.

“I know you’re anxious, Maisie. So am I,” he said, leaning forward to unlock the cage. As soon as he pulled the door open, the excited puppy barreled out and began attacking his face with joyful licks.

Laughing and petting her, he managed to hook the leash onto Maisie’s collar and lower the puppy to the ground. Immediately, she tried wandering off.