Lion shifter Turner Payne has dedicated his career to bringing down the man responsible for the deaths of hundreds of metamorphs. 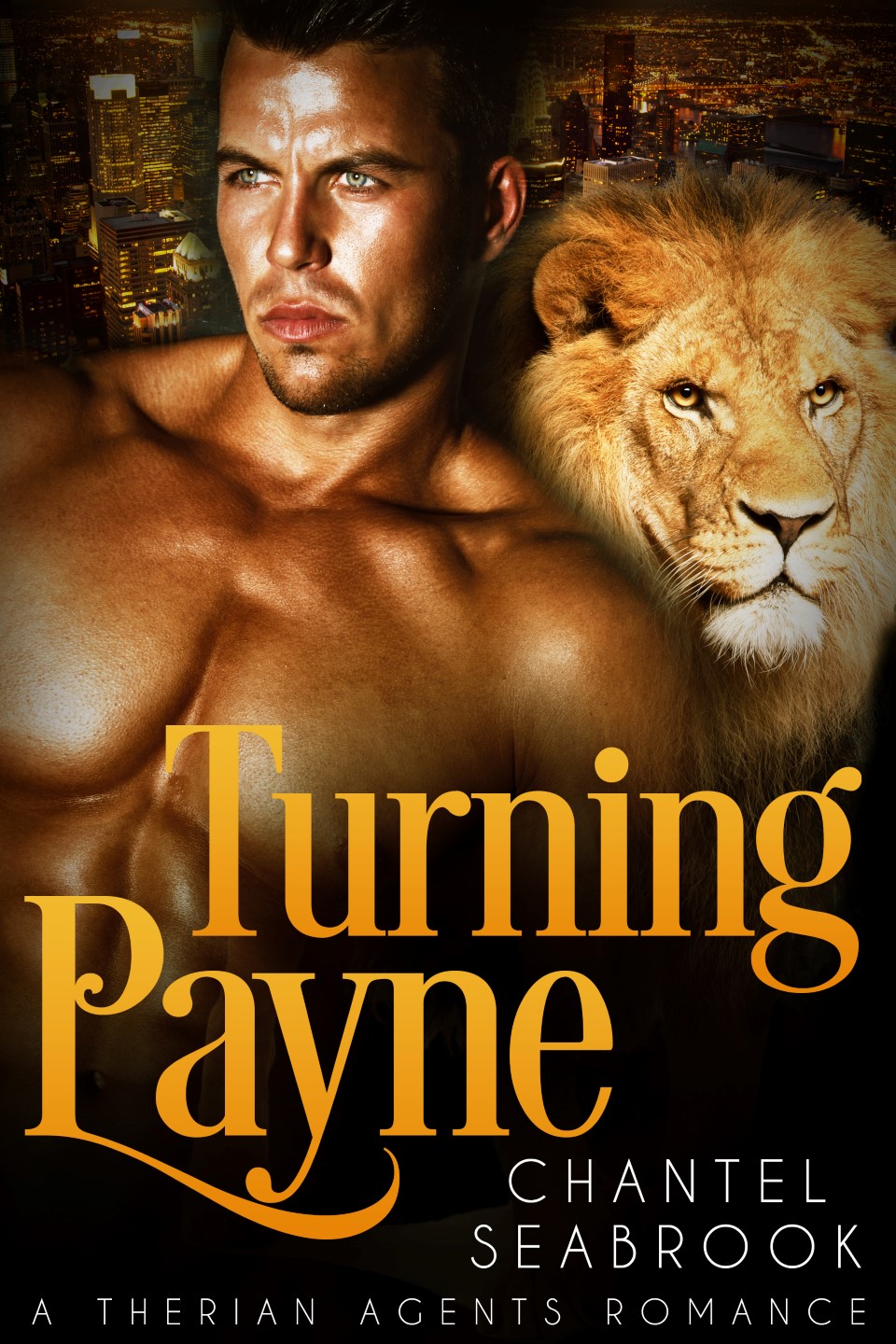 Lion shifter Turner Payne has dedicated his career to bringing down the man responsible for the deaths of hundreds of metamorphs. His world turns upside down when he crosses paths with his mortal enemy's daughter, Riley, and she becomes the victim of her own father's latest experiment.

Riley has to decide whom she can trust - if anyone - and Turner must go against Therian law to protect her. But at what cost?

Turning Payne is a standalone novel, and can be enjoyed even if you haven't read other books in the series. Contains mature themes, steamy, sexual scenes and graphic language.


"Breaking news—the Siberian tiger seen roaming Central Park earlier this morning has been detained on Lexington Avenue. Central Park Zoo has denied accusations that the animal is theirs. Police are asking anyone with information—"

Turner blew out a frustrated breath and switched the car radio off.

The Therian Agency had been able to keep most of the recent cases out of the news, but when a six-hundred-pound predator strolls through the streets of New York City, it was going to get media coverage.

He loosened his tie and glanced at the unopened manila envelope marked CASE #238 on the passenger seat. It contained the file of the most recent incident of spontaneous shifting.

Thank God, the media hadn't gotten a hold of that story. He could see the headline now—

Unfortunately for the unlucky bastard, his wife kept a loaded pistol in the side drawer of her nightstand.

Not that Turner blamed the woman. The world remained blissfully unaware of the subspecies of Metamorphs living alongside them, and it was Turner's job to keep it that way. But between the random spontaneous shiftings and the rogue Metamorphs intent on exposing their kind to the world, it was becoming increasingly difficult to do his job.

He caught his reflection in the rear-view mirror and cursed. Dark circles rimmed grey eyes, and his normally coiffed black hair was disheveled. He'd been awake for thirty-six hours straight and every muscle in his body ached. He rolled his neck, shifted into third gear, and sped through the deserted streets of Bellefonte, anxious to get home and sleep for a few hours.

Someone was messing with the natural order of things.