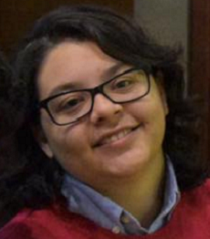 I'm Marina Guimarães, I majored in English-Portuguese Translation in University (PUC-SP - Pontifícia Universidade Católica de São Paulo). I've had experiences in literature translation, as well as others such as jornalistic, legal, medical and academic. I'm also familiar with subtitling. I am currently working as a freelancer translator.

I am very dedicated and hardworking, the biggest project I had worked on before Babelcube was the translation of some Jatakas, which are Buddhist texts, approximately 40,000 words translated in total.

I am always open to questions and negotiations.