A child's body is found buried in Hackney Marshes. 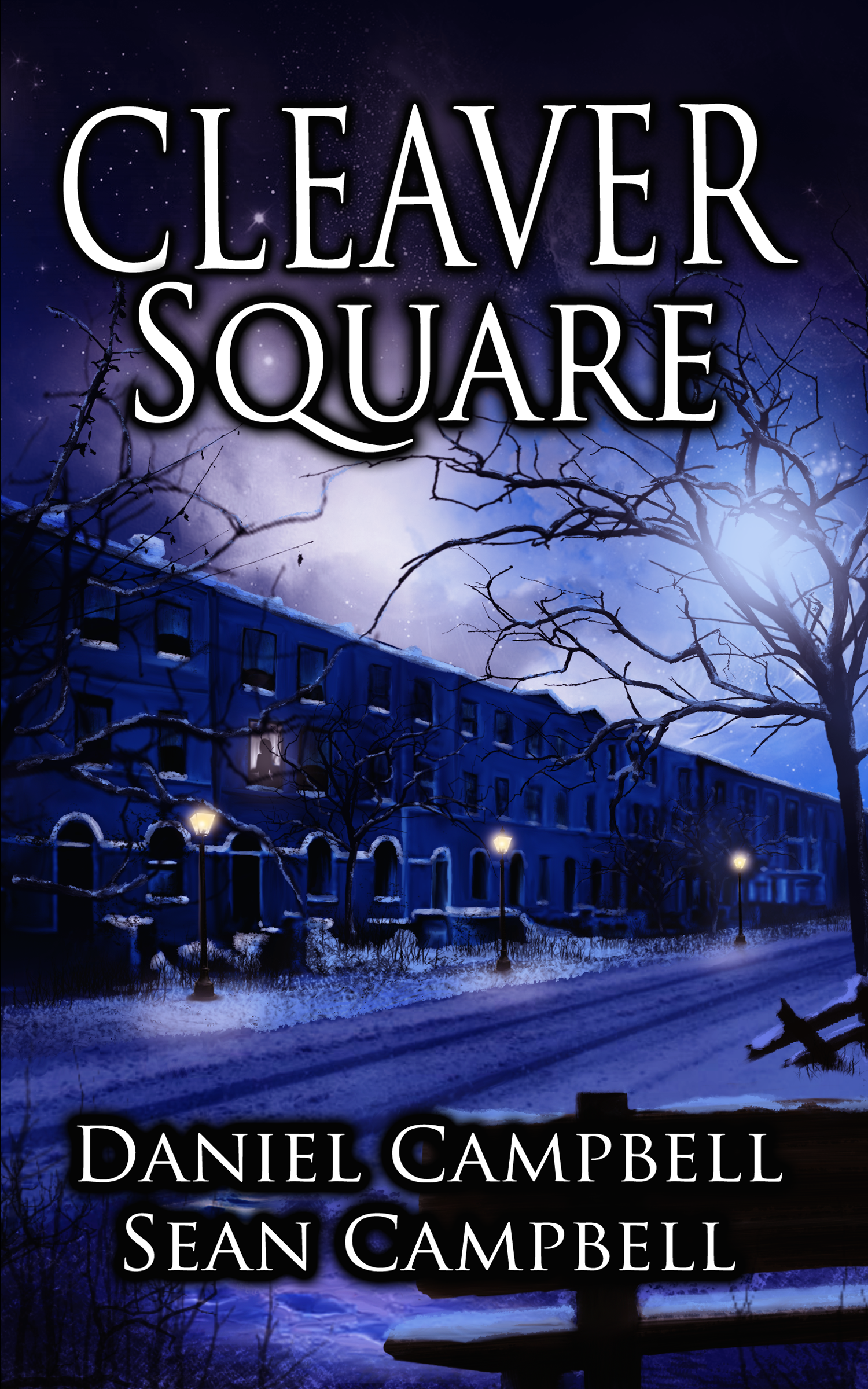 The bleakest winter on record and a gruesome discovery bring DCI David Morton to the Hackney Marshes in search of a clue, any clue, as to the identity of a dead child found near the Old River Lea.

Meanwhile, closer to home, Morton's long suffering wife Sarah comes to the conclusion that her man has been doing more than work during his late nights at the office. As he closes in on the mystery of the boy's identity his life begins to crumble and a terrible wrong is done to someone he loves.

With all of London watching, Morton's impeccable ethics will be tested to their limit as he is forced to choose between doing what is right and what is legal.


This is a stand alone novel in the DCI Morton series. It was published in December 2013 and has mid five figures since.

A Spanish translation was released in June 2014 (viewbook.at/CleaverSquareES).

It follows on from our first title, Dead on Demand, and precedes Ten Guilty Men but can be read as a stand alone title.


Charlie Matthews sat in the back seat of his social worker's Mercedes, and fiddled with the buttons on his overcoat. He wouldn't have had to wear the coat, but the car's heater was broken and so they'd been forced to drive with the windows open to prevent their breath clouding up the windscreen. Apart from that minor fault, Charlie thought the car was the nicest he'd even been in.

It wasn't a long trip, but congestion had hampered their journey, an inevitable consequence of driving in central London. There was no satellite navigation system calling out directions, so Charlie had no way of benchmarking how far there was left to go. It appeared his driver knew London well enough not to need directions.

As they drove, bubblegum pop blared from the sound system, mitigating the otherwise awkward silence. Charlie's head bobbed along to the rhythm, and he was glad he didn't have to talk to the older man. Charlie had never been much of a talker. Social workers tried hard, but there was only so much they had in common with their young charges, and Charlie was no ordinary child.

'Are we nearly there?' Charlie's tongue almost tripped over the words.

Glacial blue eyes pierced the mirror, searching out the boy. Charlie recoiled as their gazes met, ice running through his veins.

'We'll be there soon, Charlie,' Hank's deep voice surged over the radio and resonated in the confines of the car. The warmth of his dulcet tones contrasted sharply with his angular features.

Charlie nodded hesitantly. There was nothing else to say. His second family in as many months. This time, he promised himself, he wouldn't let himself care. If he never unpacked his bag then he couldn't be abandoned. It's only a temporary home, he told himself.