Dead on Demand by Sean Campbell 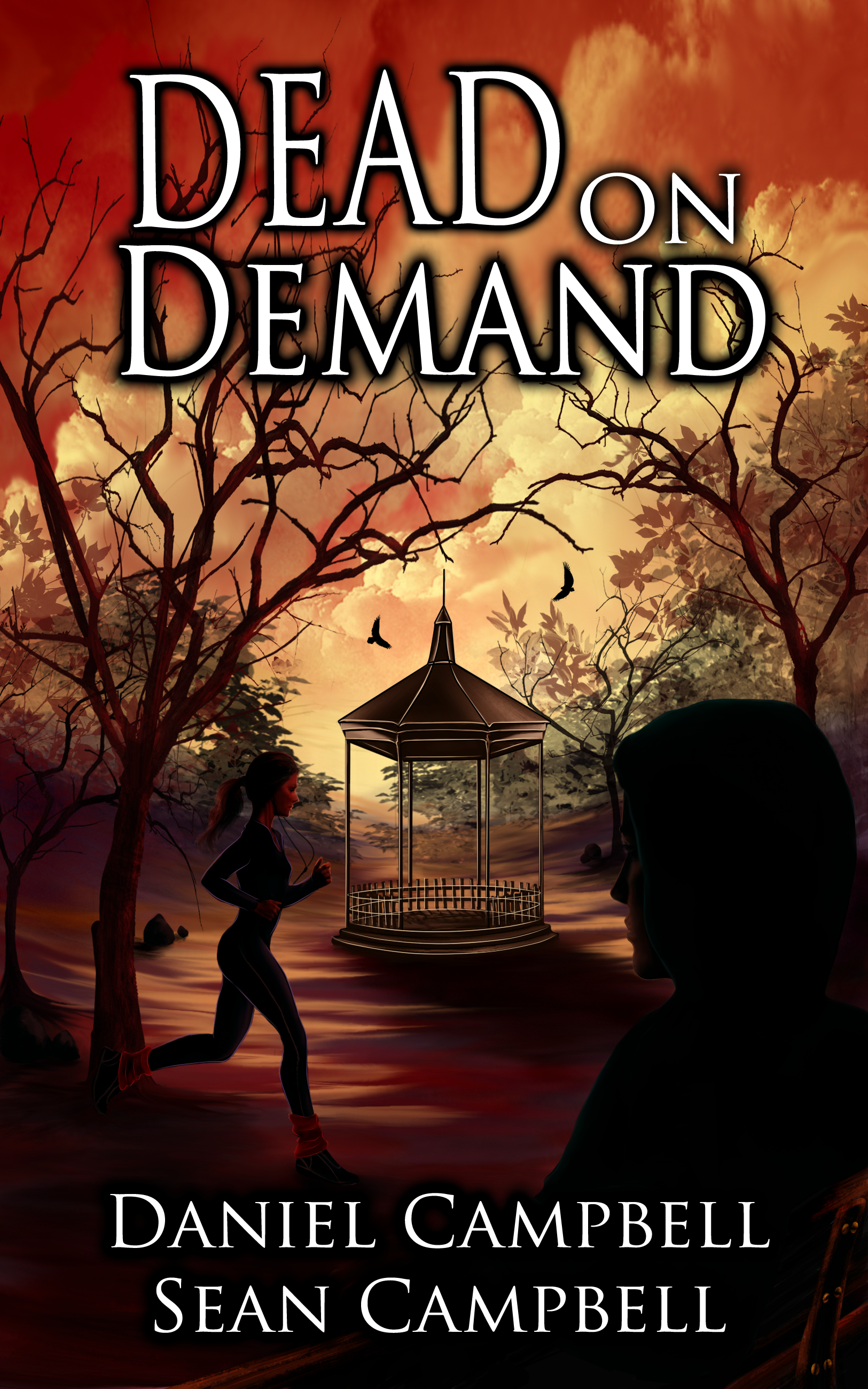 A career man, Edwin Murphy has always put more effort into his work than his family. Everything changes for Edwin when his wife files for divorce. On the brink of losing his home, his job and his little girl, Edwin orchestrates an intricate plan to eliminate his wife and regain his former lifestyle.

The police are baffled when bodies begin to appear all over London with no apparent connection between them. Detective Chief Inspector David Morton must think outside the box as he investigates the deadly web of deceit behind the murders.


Dead on Demand has been permafree since early 2014 in English. It has been downloaded hundreds of thousands of times, and has achieved #1 in free in the United Kingdom Amazon store multiple times (#3 in the USA).


Edwin cursed. The lawyers were at it again.

Virtually every week since he had become the editor at The Impartial newspaper, Edwin had been served with ominous-looking legal forms delivered in innocuous manila envelopes. The court logo visible through the plastic window was the giveaway which set his heart racing. This time was no exception. As Edwin fumbled with the envelope his pulse quickened, and his head began to throb.

It usually came down to money. Sensational stories sold papers, and profit demanded skirting the line between accuracy and attention-grabbing half-truths.

But today was different. The lawsuit wasn't addressed to The Impartial, but to Edwin Murphy. This time, it was personal.

Edwin's hands shook as the papers fell to the desk, and his eyes burned as he skimmed the document. Once he realised why he had been served, Edwin didn't hesitate. He hit the intercom buzzer, leant in towards the fuzzy microphone and said: 'Betty, cancel my morning appointments.'

With a sigh, he switched off his laptop and mobile phone, and then reached for a bottle of brandy which he kept hidden in the bottom drawer of his desk.