JMC Ltda.
I´m an avid reader and like to explore different genres. 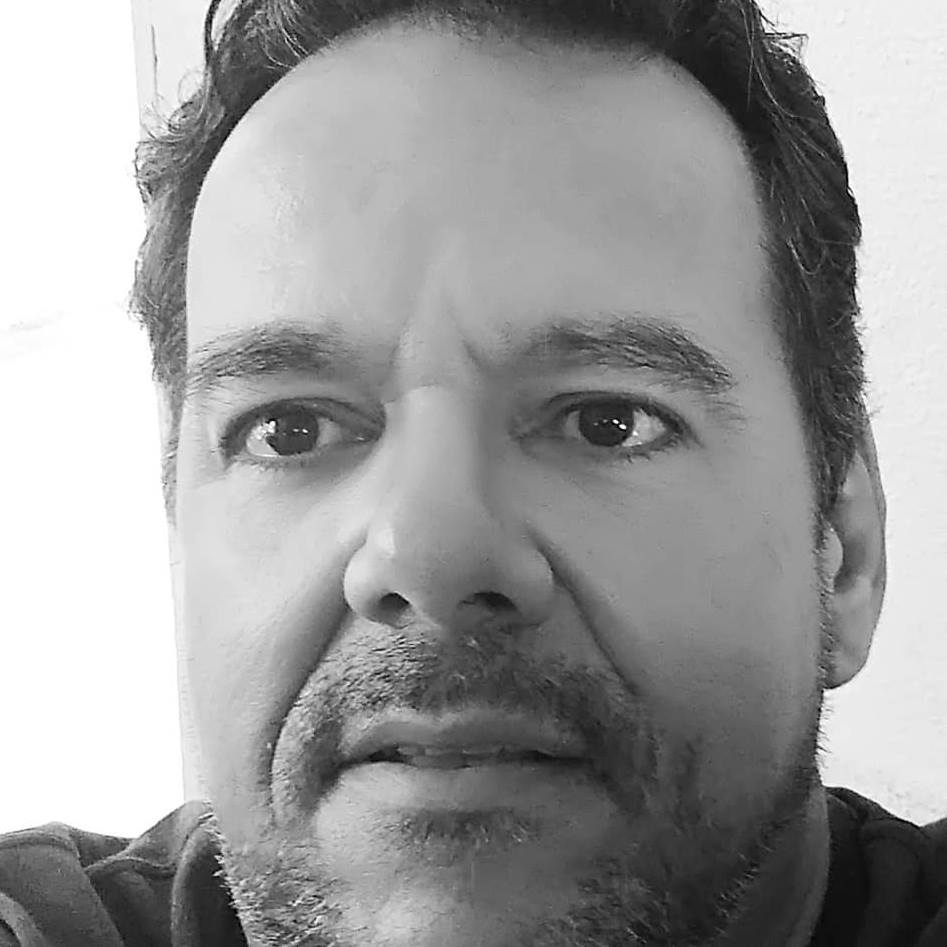 I´m a Brazilian born male, 54, divorced, no kids, living in Brazil´s country side for the last 13 years or so, after spending most of my life in the largest city of the country, São Paulo.

I was born in Rio de Janeiro, so beach life is no stranger to me either.

My background is mostly in human sciences, having attended both law and business schools in Brazil, and completing my formation with an MBA in marketing and finance in the USA, at the University of Minnesota-Twin Cities.

As a part of my learning experience, I was able to spend some time in Europe, during MBA breaks, in exchange courses at the Université de Lyon, France, where Americans and French students would attend classes together and I could also exercise my french language skills.

At the end of my MBA, my company in Brazil provided me with the unique experience of an internship with a busines partner in London, UK, where I stayed for a semester in the Swiss Bank´s International Division.

Back in Brazil, my professional trajectory developed from banking to technology (with my ex-boss from London, surprisingly, for he was married to a Brazilian and came to live in Brazil when his tenure with Swiss Bank was over) and, finally, consulting.

Such experiences allowed me to have a broad grasp on a large array of subjects, and an eclectic taste in reading, music, the arts in general, which brought me here now.

I believe it would be very exciting being able to bring to different people the reading experience that would be, otherwise, prevented due to language barriers.