Writer of serious prose, humorous erotica and romance, and everything in between. 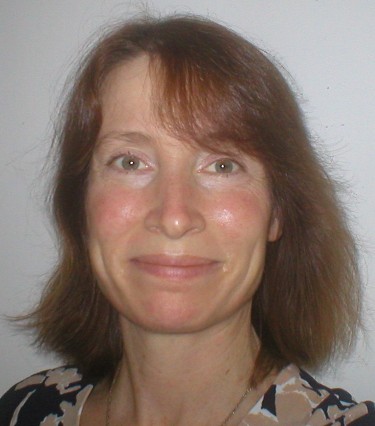 Lori Schafer is a writer of serious prose, humorous erotica and romance, and everything in between. Her flash fiction, short stories, and essays have appeared in numerous print and online publications, and her first two books were published in November 2014. On Hearing of My Mother’s Death Six Years After It Happened: A Daughter's Memoir of Mental Illness commemorates Lori's terrifying adolescent experience of her mother's psychosis, while Stories from My Memory-Shelf: Fiction and Essays from My Past is an autobiographical collection featuring stories and essays inspired by other events from Lori's own life. In the summer of 2014, Lori began work on a second memoir, The Long Road Home, during the course of a two-month-long journey across the United States and Canada. She anticipates that it will be ready for publication late in 2015.

For further information on Lori’s upcoming projects, please visit her website at http://lorilschafer.com, where you may subscribe to her newsletter or follow her blog for updates on her cross-country travels. You are also welcome to email her directly at [email protected]

Lori's memoir On Hearing of My Mother's Death Six Years After It Happened has attracted a great deal of interest in the five months since its release, and has achieved #1 Bestseller status on Amazon in the categories of both Mental Illness and Dysfunctional Families in both the U.S. and the UK. It currently has an average rating of 4.3 stars on Amazon.com (4.6 on Amazon UK). Lori's story has been featured on a number of blogs and websites, including Indian Express and StigmaFighters.com.

Lori was a finalist in the 2012 River Styx Schlafly Micro-Fiction Contest, and a segment of her memoir was a finalist for the 2013 Able Muse Write Prize for Prose. She is very active on social media and has a Twitter following of over fifteen thousand. You can access a list of Lori's publishing credits on her website at http://lorilschafer.com/publications/.