Friends with benefits might just turn into lovers when they arrange to spend a weekend away together. 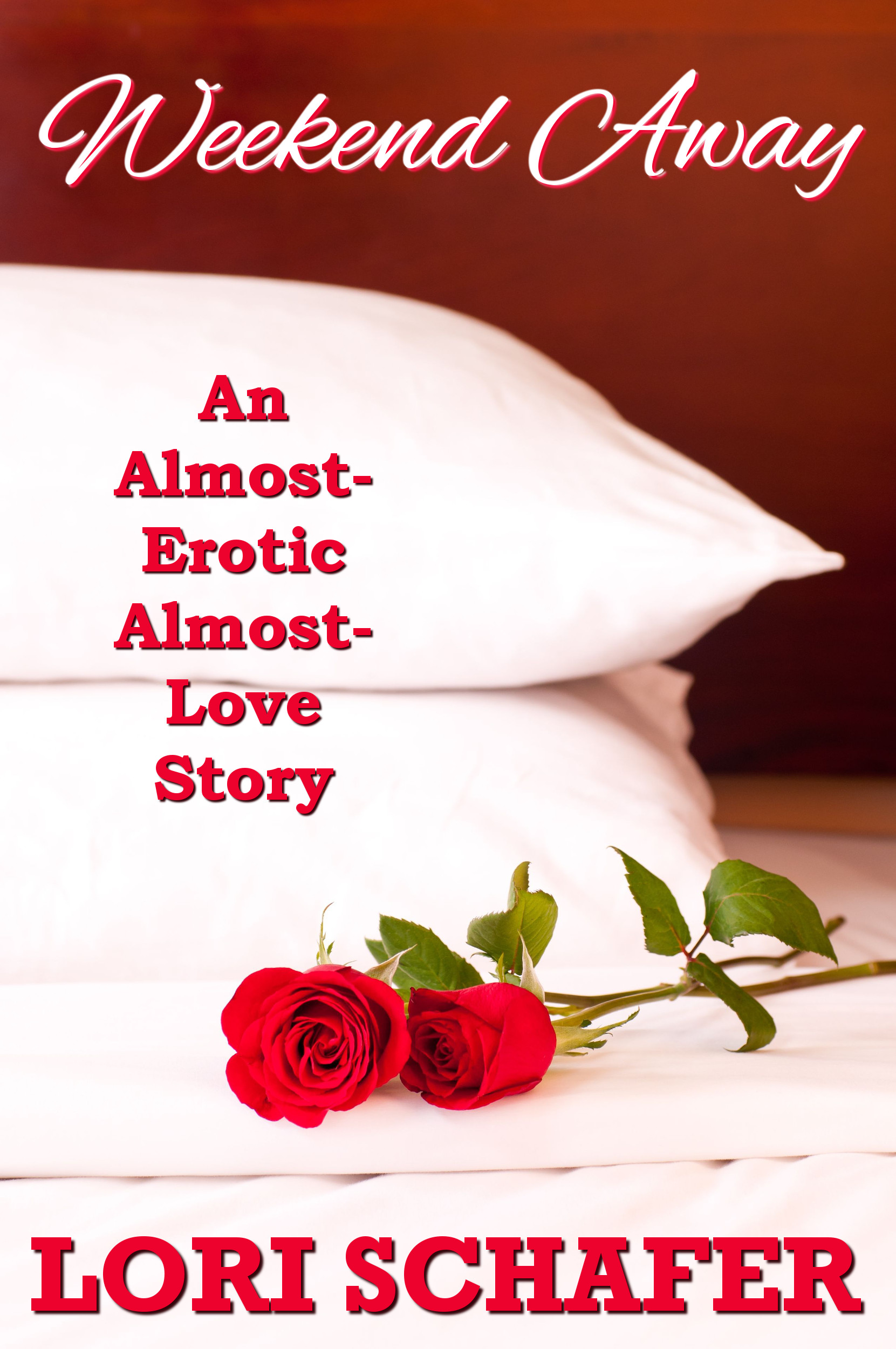 “And then we were standing, rising up from the water, and as the droplets cascaded down my naked body I imagined myself as a mortal and less awe-inspiring version of Aphrodite, and Jesse as Poseidon, except with, um, only one prong in his trident.”

Cindy's friend Jesse is great - especially when he gets out of her way after the "benefits" part of their evening is over. So when he proposes a weekend excursion at a nearby lake, she's naturally suspicious - isn't that the kind of thing "couples" do? Now she might never be able to get the smell of him off her...


“I was thinking maybe we could go away for the weekend,” Jesse said, interrupting my post-coital attempt at slumber. He hadn’t quite gotten the hang of my no-talking-after-sex rule yet. It didn’t really matter, though; I wasn’t listening anyway.

“Really?” he said brightly. “You want to?” I half-tilted my head towards him and he bent down off his elbow to kiss me. His mouth tasted like pussy. His tongue did, too.

“Want to what?” I answered, rolling over onto the side on which I always slept, hoping that would prompt him to get going. I did think it was polite the way he always waited until I was asleep to leave. Of course, he never had to wait very long.

“Go away for the weekend,” he repeated.

I sat straight up, my breasts snapping to attention as they jerked to a halt in front of me. This was not the kind of big bang I’d been expecting when I’d asked him to come over tonight.

“You mean, like, a trip somewhere? I don’t know, Jesse,” I said with trepidation, staring hard at him as if he’d suggested something highly irregular. He had, after all. We were only supposed to be friends with benefits. A weekend away sounded suspiciously like a “couple” kind of deal.

“Come on, Cindy,” he urged, scootching over to me and bundling me up in his arms like a hairy haystack. “Wouldn’t you like to get sweaty someplace else for a change?” he prompted, purposefully pressing his loose limbs into all of my good places.

I looked at him and sighed. I never had been able to resist that man. Even when he didn’t smell like fresh pussy.