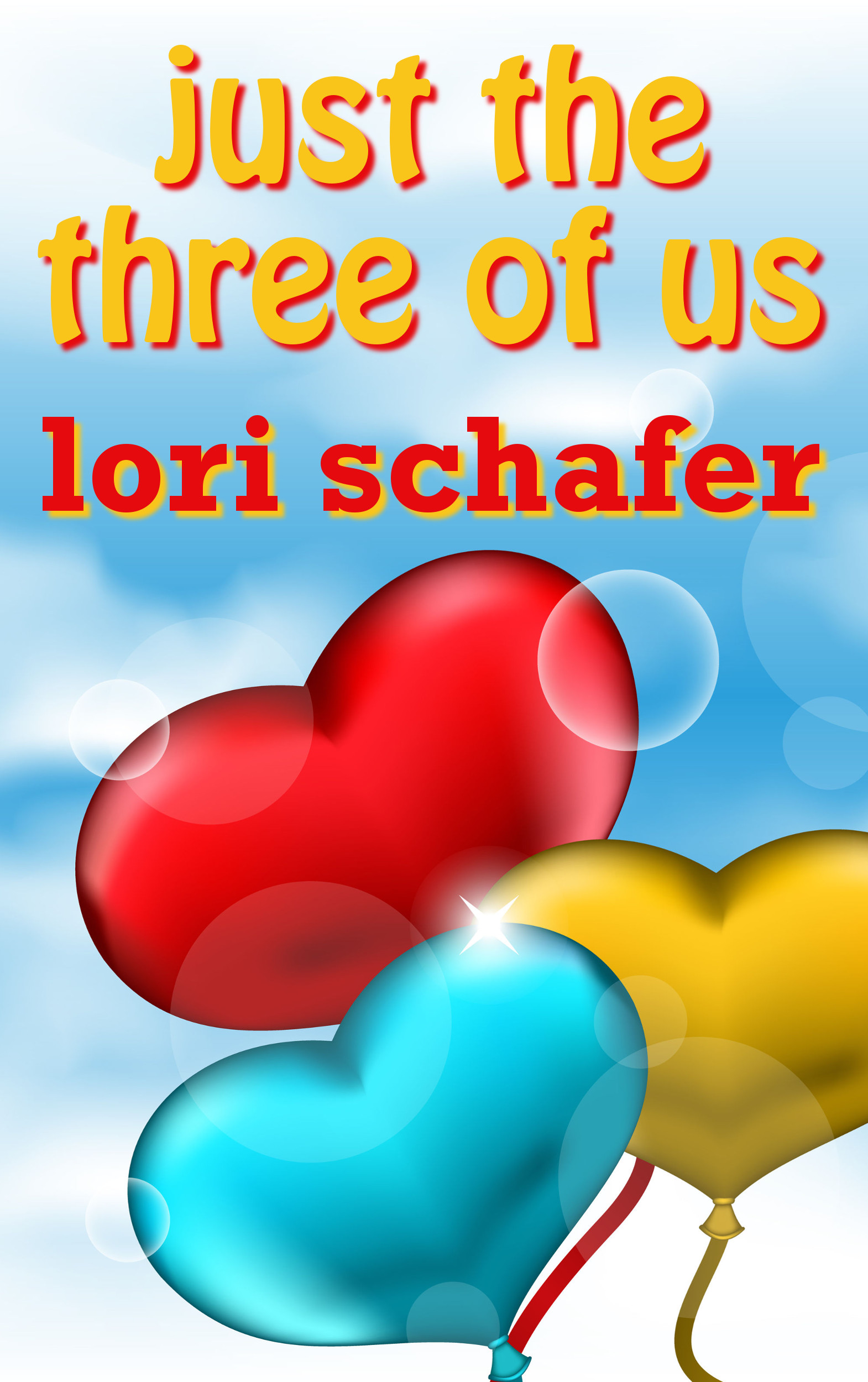 Meet Kathy, a thirty-seven-year-old drifter who’s constantly on the move: to new towns, new jobs, and new relationships. Imagine her surprise when she’s befriended by lifelong friends Sam and Ted, attractive young men who, though ten years her junior, are far more settled than she thinks she’ll ever be. Cheer them on as their three-way friendship succumbs to passion, then passion to romance, and romance to… well, surely it couldn’t be love. Could it?

With plenty of heat, dialogue that will make you laugh out loud, and a plot to tickle your most sentimental of spots, Just the Three of Us promises an entertaining read for fans of romance looking for a unique take on love and sexuality.

NOTE: Although this is the first book in a three-book series, it is a standalone novel with NO CLIFFHANGER ending.

I expect translated versions of this book to do well. It's funny, sweet, and sexy, and it's in a popular genre. I have considerable social reach, including nearly 17,000 Twitter followers; however, I have found that social media promotion is not as effective as direct advertising for works in this genre and will continue to focus my efforts on the latter.

With front and back matter, the novel runs 72,000 words. Although it is too early in the series' history to predict how ultimately successful it will be, I believe that there will be a distinct advantage to publishing translations early on, as it will undoubtedly benefit as other books in the series are released.


They both jerked away from me, and I rolled onto my backside and watched as polo shirts and boxers went flying across the room like kites snapping in a spring breeze.

“Eight,” I breathed, but they were already done. They rolled sideways against me where I lay flat on my back and then snuggled up close to each side of me, their cheeks pink with excitement. I sensed the weight of their bodies pushing against me from my chest to my legs; felt the sweat forming where their skin was pressed against mine. And into each of my hips poked something hard but soft; deliciously promising and hopelessly decadent, and I gulped, uncertain whether to savor the sensation or run away from it.

Maybe I, too, had the tiniest of doubts about this.

And then Sam said softly, “Well, that’s not fair. One of us is still dressed. What do you think we ought to do about that, Ted?”

He hesitated, stroking his fuzzy chin as if in thought.

“Spanking,” he answered finally, abruptly rolling me over and threatening my behind with his fist.

“Hey!” I cried, feeling his hands hard on my ass.

“Get the zipper, Sam!” he yelled, and Sam leapt across me and straddled my butt like a rodeo cowboy while he worked my dress with fumbling fingers.

“You got it?” Ted whispered after a minute. I could still feel tugging across the middle of my back.

At last it broke free and there was a sudden silence. My backside was bared to the ceiling and I turned sideways but I couldn’t see them. What were they doing back there?