Avid reader, native speaker and translator of both English and Spanish. Master's degree in Geophysics. 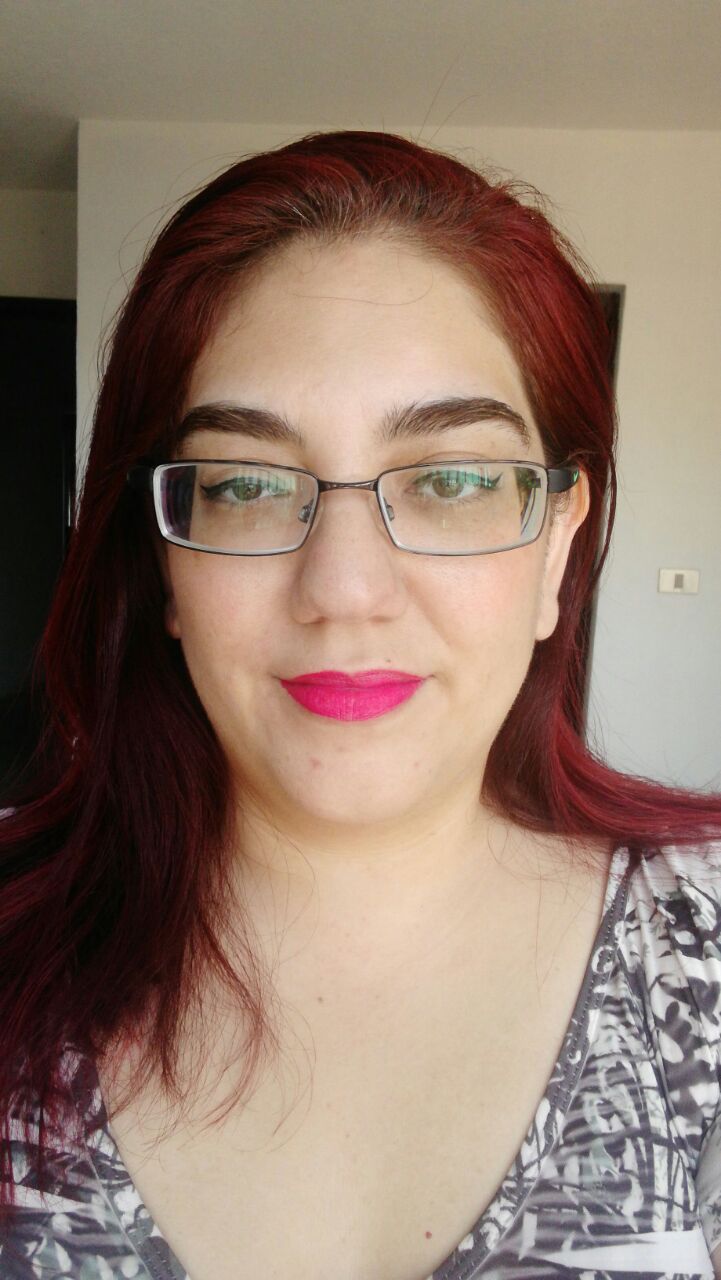 I was born in Guatemala, the first of 3 sisters. My family moved to the US when I was 3 and I learned to speak English first. I learned spanish when we moved back to Guatemala at age 10. Studied in fully bilingual English/Spanish schools and then moved back to the US to attend the University of Oklahoma.

I have a Bachelor's of Science and a Master's of Science in Geophysics from the University of Oklahoma, and have worked as a Geophysicist in both Guatemala and Mexico during the last 13 years.  Due to the downturn in oil prices and the subsequent lack of investment in the upstream (exploration and oilfield development) sector, I am looking for supplemental income using my knowledge of both languages.

I have had extensive practice in translating in-house documents for the companies I have worked for, including reports, presentations, technical summaries, case histories and other business documents of a scientific / technical nature.

I've been a bookworm all my life though I have to admit my favorites are paranormal/sci-fi/fantasy and romance/erotica books.