Petteri Hannila's Fargoer is a historical fantasy novel deeply rooted in Scandinavian history and ancient pagan myth; a tale of retribution and survival. 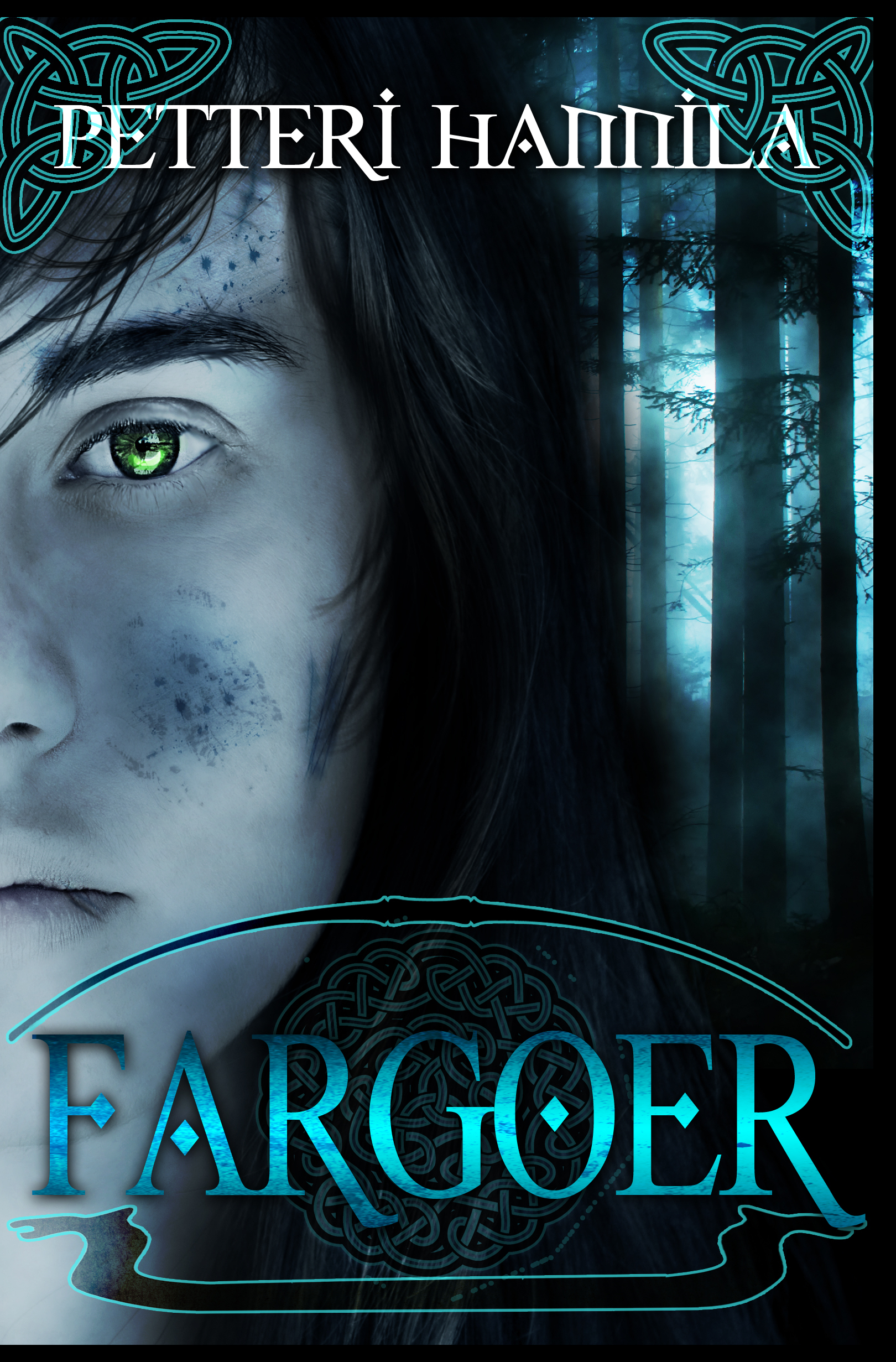 Vierra is a young, headstrong woman from the dark reaches of the north. Her life is about to take a drastic turn, as both men and spirits attempt to take away everything she holds dear.

But Vierra is not content in letting her life burn in flames of chaos. With a will of iron, sharp wit and deadly aim, she will not give up until the very last of her resources have been spent.

Fate, however, has more in store for the young woman. She is to become the Fargoer: one who wanders across the known world for her destiny. Can Vierra find her way in these times of turmoil, overcome the numerous adversities and enemies she is pitted against, and claim what is rightfully hers?

Petteri Hannila's Fargoer is a historical fantasy novel deeply rooted in Scandinavian history and ancient pagan myth; a tale of retribution and survival.


Vierra winced awake and noticed she was lying on an opening that led inside the cliff. Underneath her, she could feel the cold surface of the rock, and behind her twinkled the bare, star-filled sky. Forward, somewhere in the depths of the corridor, she could see a fluttery gleam of light. Vierra got up and approached it cautiously. Soon the corridor opened up into a big cave. In the middle was a fire, and behind the flames was the Mother. She stood facing the wall, away from Vierra, painting the wall with a color as red as blood. The huge walls of the cave were covered in pictures of men, animals, and life. There were the deer, the salmon, and the moose, the most important game for the Kainu. Amid them were the gallant wolf, bear, and wolverine. The entire history of the tribe was painted on the walls. Somewhere they hunted, somewhere they loved, here and there the children ran around playfully. The gloom of the fire made the wall paintings flicker and overlap. Some showed battles against men or beasts, in which the red paint looked the most like blood. The changing light made one picture disappear, only to reveal another one beneath it. In turn, this one also disappeared and made way for a third. The movement of the lively flame made Vierra doubt her eyes, and she blinked furiously to clear them.

Extending her hearing, Vierra could discern the low voices. The pictures were alive! People were talking and animals grunting. Here and there, children laughed or cried. As Vierra kept looking, the voices became louder and more numerous until they completely filled her head and she had to close her eyes.

The Mother turned towards Vierra, and her wrinkled face was full of surprise.

“What are you doing here? It is not your time yet.”