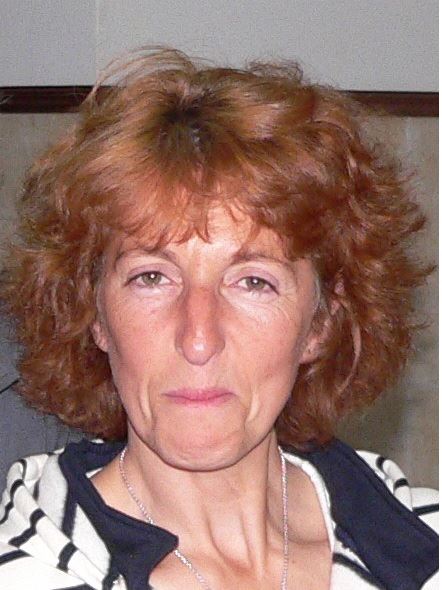 My name is Ana Figueiredo and I have a degree in Translation from Universidade Autónoma de Lisboa (UAL), which I completed in 1998, in English and French. Since then I have worked as a freelance translator for several publishing companies in the above-mentioned languages. I collaborated for two years with a Spanish company in the translation of user manuals and more recently took a course in legal translation. I also collaborated with GIT and Euroscript, translating documents for the European Parliament; with Gabinete de Tradução (Universidade Lusófona), translating documents of political science. Presently I’m translating brochures for several automobile brands such as BMW, Opel and Citroen. My work tools are Windows 10, and I work with Trados Studio 2019.