Unspeakable acts and ghosts of the past 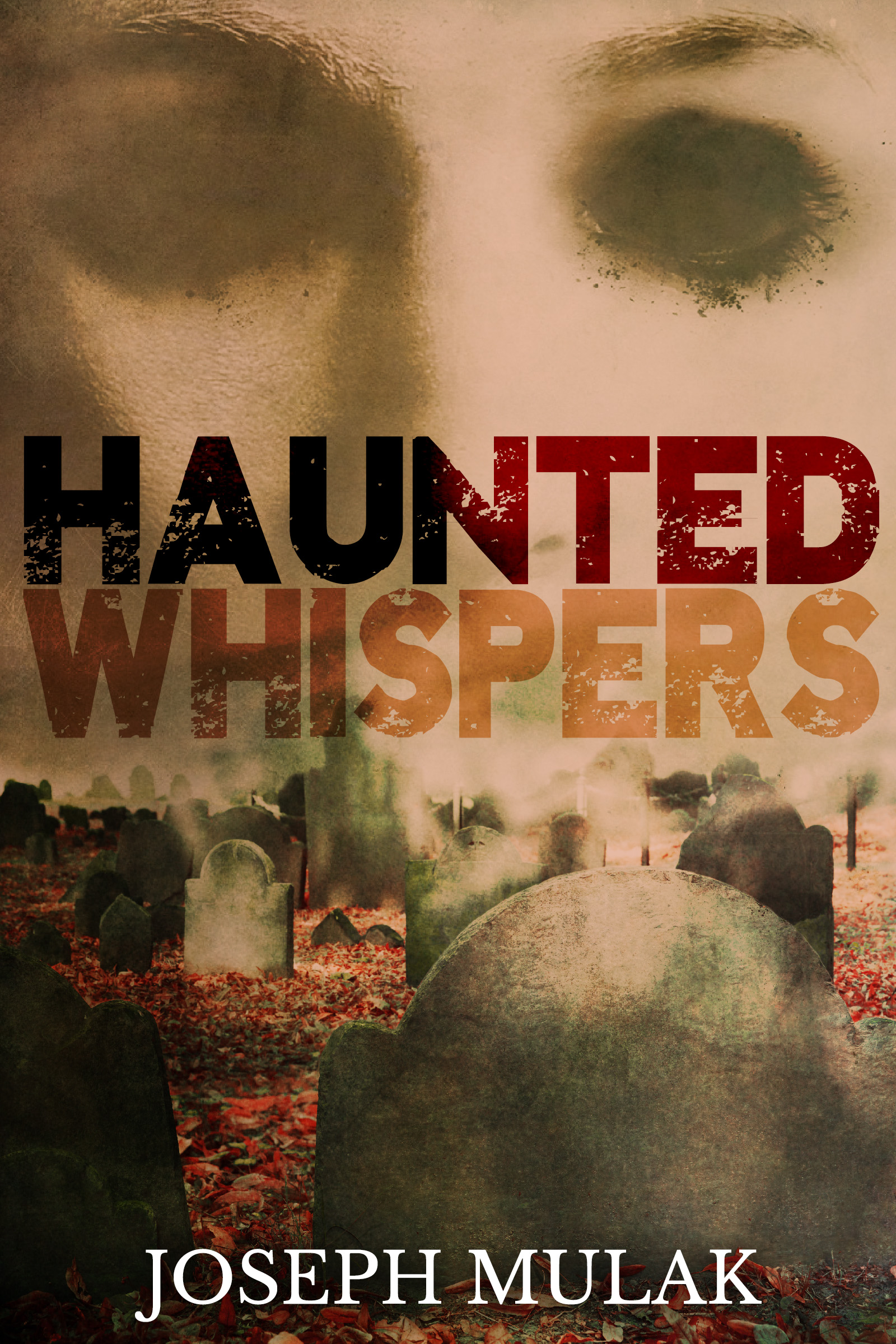 A university student doing a thesis on fear takes his research too far…
A man learns he’s next in line to be the Grim Reaper, but doesn’t want to give up his life…
An angel forces a man to relive his worst memory…
A former Nazi hiding in Canada is haunted by more than just his past…
A couple haunted by an unspeakable act committed with the best intentions, with dire consequences...

People haunted by whispers of the past try to forget and move on. But no matter how hard they try, how far they run, it waits for them. And just when they think they’re safe, the whispers begin again…


“I really appreciate you helping me out with my thesis.”

Jeremy said nothing. He just stared at Mike, eyes moving side to side, following him as he paced back and forth

“All those other people who tried to help were useless,” Mike continued. “All I wanted to do was an in depth study of fear. Find out what really scares people. I wanted to get right down to the root of the problem. Learn what triggered their fear and how it developed over the years. My goal was to figure out what it feels like to be exposed to something that truly terrifies you.”

Mike stopped pacing for a brief moment. Just long enough to glance over at Jeremy to make sure he was still paying attention. “You know what those other people gave me? Squat. I asked them what scares them and they gave answers like harm coming to loved ones, poverty, sickness, and death. Not a single one of them had an original answer. Well there was that one guy who had jangelaphobia. Know what that is? It's a fear of gelatinous substances… like Jell-O

He chuckled at the memory. “I know,” he continued. “It's not nice to laugh at other people's phobias. Especially for someone who's studying to become a psychiatrist, like myself. But come on. Fear of Jell-O? I thought the guy was joking at first, so I asked him to come back the next day. I brought a bowl of Jell-O with me to see what would happen.” Mike started laughing even harder now. “He wouldn't come out from under the table until I took it out of the room. Man, that guy was in need of serious help. Seriously, how can I use this guy as a case study for a thesis? Who'd believe me? My professor would think I made the whole thing up.”

Mike paused for a moment.