None
I am a biologist and my most solid experience is in the medical-scientific field. However, because I am a compulsive reader who takes an interest in all subjects, I also appreciate a lot of texts about history, law and politics. 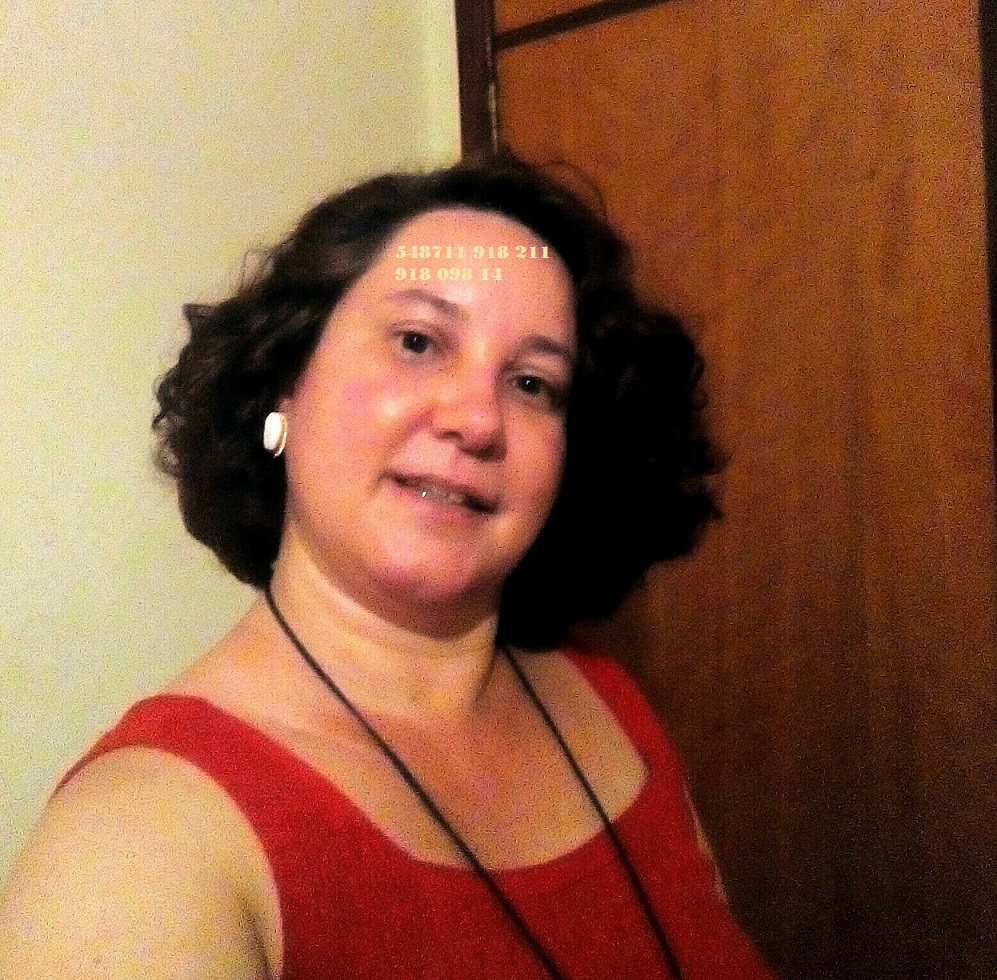 I have been a bachelor of biological sciences since 1996. Since then I have pursued my academic career, becoming a specialist in Toxicology, Master, and Ph.D. in Biomedical Sciences.

For a brief period, I devoted myself to motherhood, returning to work in areas as diverse as the real estate market and graphic design.

For the past five years, I've been working as a web content writer. At the same time, I have studied to start a diplomatic career.

This preparation requires extensive knowledge of history, law, international politics and languages such as English, Spanish and French. In order to improve my skills in these languages, I have translated several texts on different subjects.