Satellite, The Satellite Trilogy Part I by Lee Davidson

Grant Bradley has just one little thing standing in the way of his happiness: Destiny. 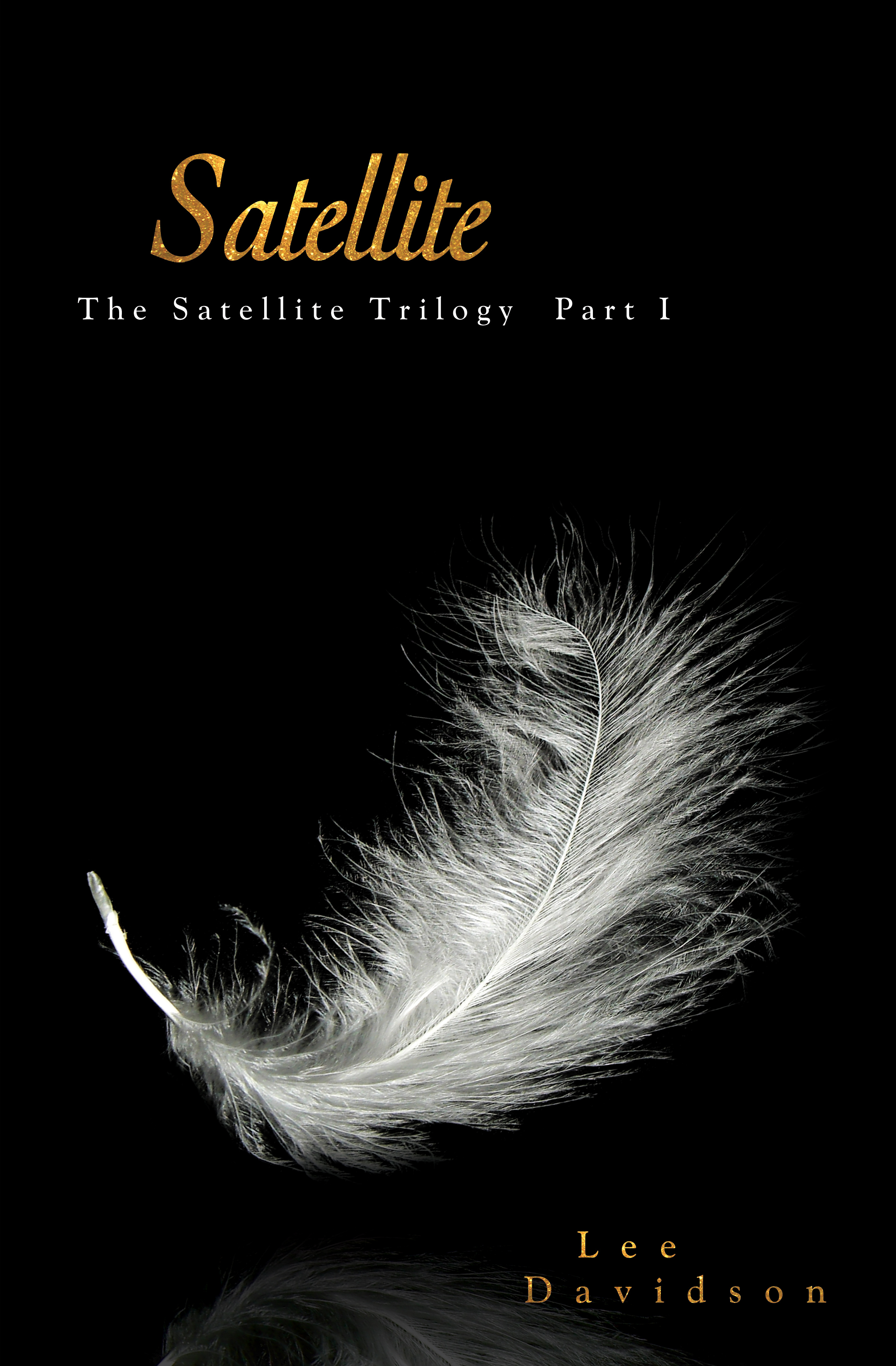 Grant was never meant to survive cancer or live happily ever after with his fiancée, Tate. Before he was born, his destiny to become a guardian angel was decided by the life-planning Schedulers.

Despite having what his new peers deem as a great position in the afterlife, living in utopia with a merciless mentor and looking after strangers doesn’t change the way Grant feels about losing out on his life with Tate. Refusing to accept his destiny, he finds a way to visit his lost love. However, keeping their connection alive and, most importantly, secret, will end up costing Grant more than he could ever imagine.

Satellite is the first installment in an electrifying trilogy that introduces a vivid world of wonder and possibility. Grant’s witty and insightful narrative takes readers on a thrilling adventure through life, loss, and new beginnings, all the while putting an unpredictable spin on the afterlife.


I’m dead. This much I figure.

Certainty jabs into my side like a knife. The glare is too bright; the black forms will not focus. I strain to hear something, anything, besides the echo of air gasping through my lungs. I’m dead, I’m dead, I’m dead! screams every breath. This is really happening.

After a few minutes, my breathing level chills out, and I open my eyes to a transformed setting. A…college campus? I did land in Hell. Super.

Surrounded by hundreds of others looking much too attractive to be dead, I ask the guy to my left, “Any idea what’s going on?”

He’s built like a lion (clarification: a lion on steroids) and his angular jaw becomes even sharper when he clamps down on his toothpick. “Uh-uh. I’ve never seen anything like this,” he answers, rubbing stubble on his chin that’s as short as his dark hair.

Overwhelmed by the Harvard-type landscape (as if I actually know what Harvard looks like), I close my eyes and think of Tate. Turns out she was right about the whole life-after-death thing. I should have figured, seeing as she’s right about everything. Until now, that is. She swore I wouldn’t die. Guess that’s finally a point for me.

“Think we’re supposed to go in?” the Toothpick Guy asks.

I open my eyes, hating the utopian landscape and equally perfect weather, and stare across the crowded lawn at a massive gray castle. “I don’t know,” I say, though what I mean is, I don’t care.

He flips his toothpick with his tongue. “I’m not going in there. Not without an invitation, anyway.” He pulls the stick from his mouth and offers me his free hand. “Marcus Riggins. Call me Rigby.”