Lee Davidson
I would love the opportunity to have my young adult, fantasy series, The Satellite Trilogy, translated and spread across the world. Gracias, merci, danke, grazie, tack, and thank you for considering translating my novels! 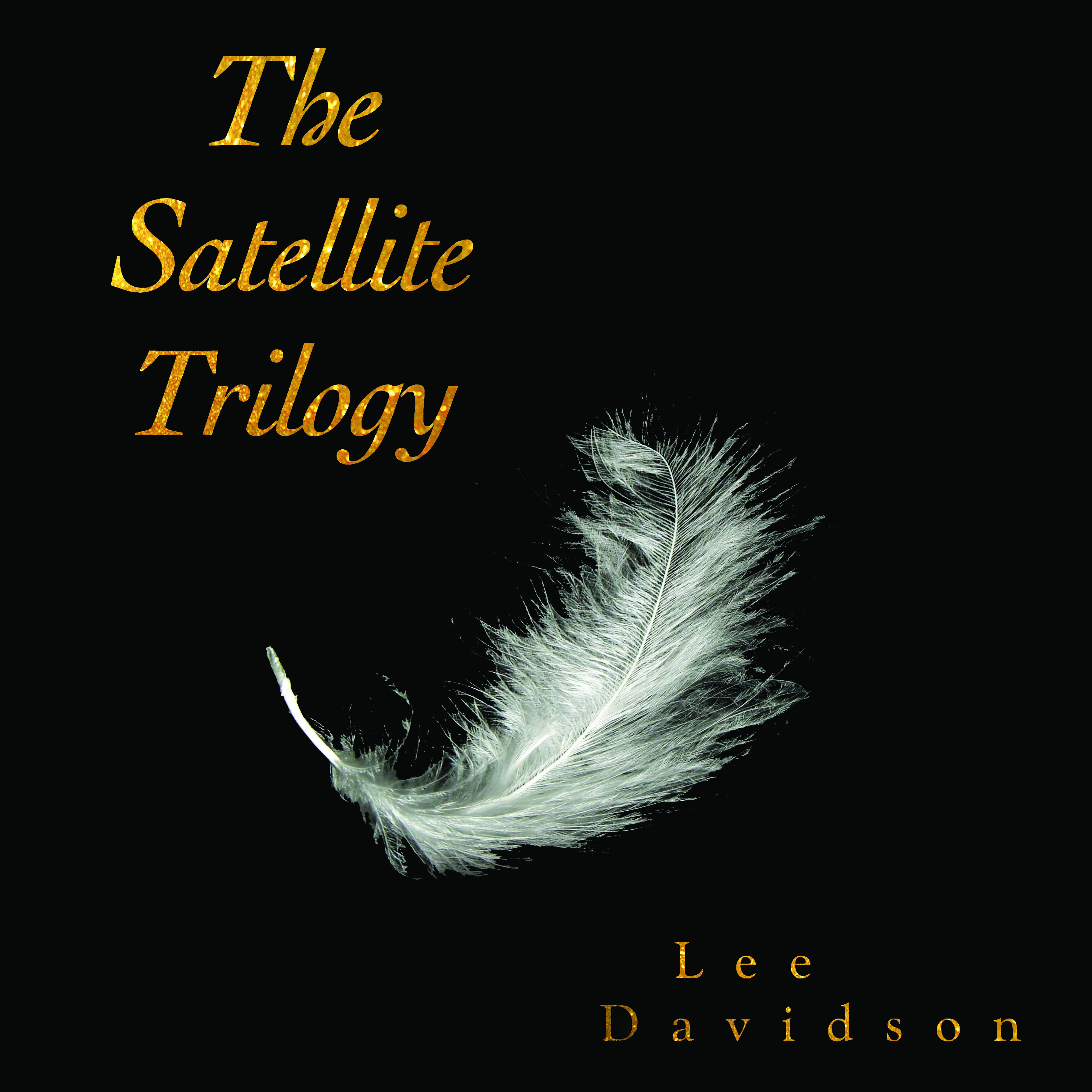 Satellite, the first novel in The Satellite Trilogy, was a selected as a quarter finalist in the Amazon Breakthrough Novel Award contest and went on to be reviewed by Publisher’s Weekly. Elite, the second novel in the series, was released late last year. The third and final installment, Legacy, is in the works with an expected release date of later this year.
Written in a style that appeals to young men and women alike, The Satellite Trilogy has a broad likability that will reach any fans of the sci-fi, fantasy genre's recent outings. With an exciting new fantasy world that the ABNA calls "captivating," Satellite delivers what the ABNA describes as "an epic love story." Inspired by the idea that everything happens for a reason and that even the most tragic of deaths can be instrumental in forming the future of the living, The Satellite Trilogy delivers surprising depth behind its charming exterior. Join Grant Bradley in an epic journey full of plot twists, witty banter, fantastic new worlds, and unrequited love.

Satellite and Elite have received favorable reviews and blog posts. Hop over to http://www.leedavidson.net/blog-reviews.html for a list of bloggers who have discovered The Satellite Trilogy.

Lee Davidson received a BFA with a Graphic Design emphasis from Lindenwood University. Her poetry has been incorporated in her freelance art and displayed and sold in local galleries. The idea for The Satellite Trilogy came around the time of Lee's third son and was equally unexpected. Her desire to create interesting, relatable characters grows stronger everyday.