Grant Bradley's past has become a mystery to him. Can the strength of love overcome the limits of memory? 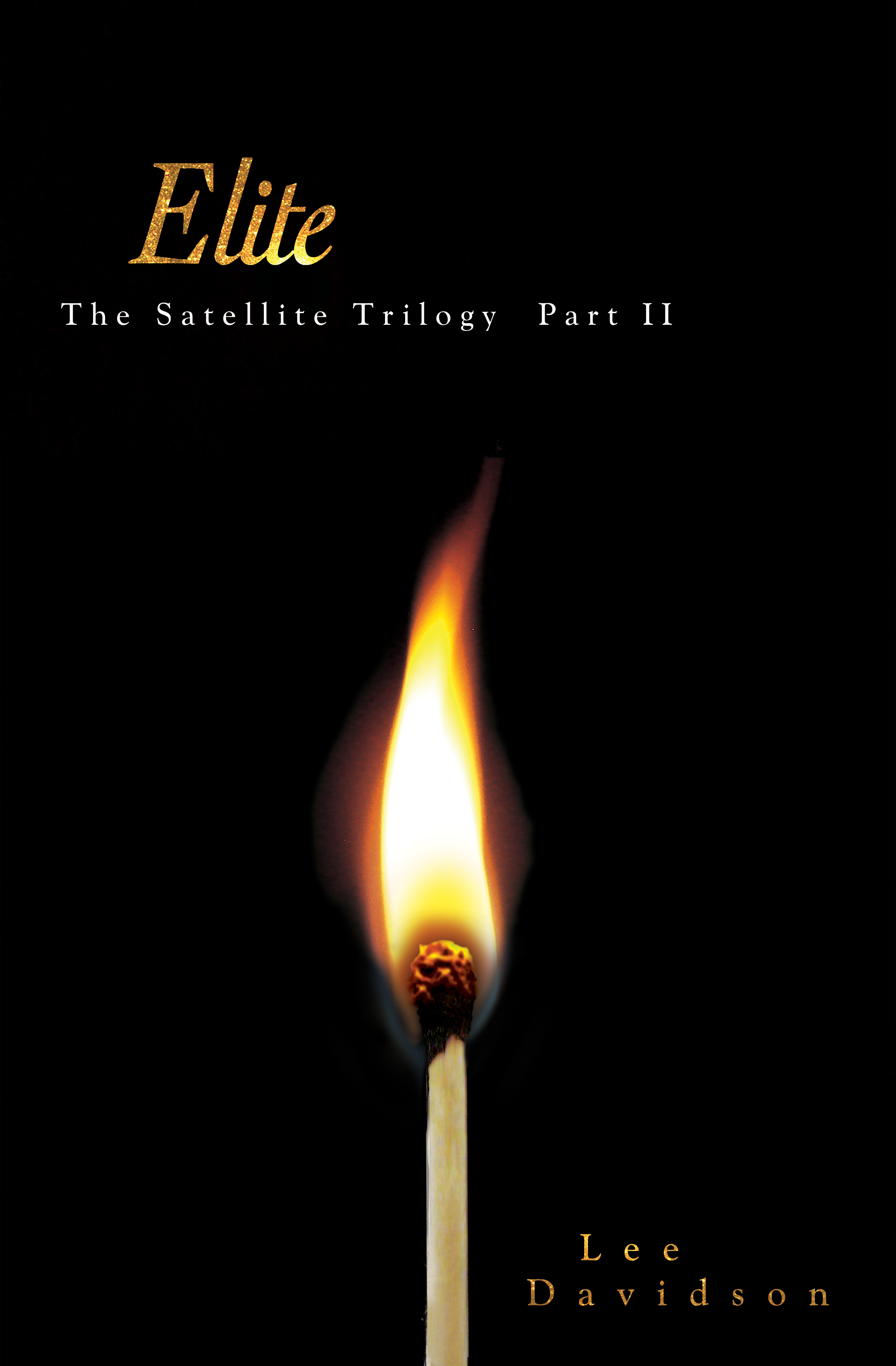 Now that Grant’s memories have faded and he’s established himself as a rebellious but gifted Satellite, Grant should be able to enjoy some happiness in the ever-after. Eager to prove himself to the Elite team, it soon becomes clear that he has a new set of problems to manage. His friends are hiding something, his scars have become inexplicably painful, and the life of the woman he’s meant to protect on Earth has gone horribly awry.

Elite, the anticipated follow-up to Satellite, is the second installment in a trilogy set in a vivid world of wonder and possibility. Continue with Grant as he journeys through the unpredictable afterlife.


“You wanted to see me?” I wish my candlelit dinner with Troy wasn’t being interrupted.

“Yes, thank you for arriving so promptly, Willow.” Jonathan stops a few feet from the K hall in the grand marble lobby. “I am in need of your assistance with an assignment.”

Anxiety hits quick, making my heart rate spike when my mind ticks through all of my Tragedies. “For who?”

“I am saddened to say, Tatum Jacoby. She is careening off course once again.”

Tate. I’d bet the farm she is off course. Things like this tend to happen when the natural order gets altered. “But you said…never mind. What’s going on with her?” Aside from the fact that she erased all of Grant’s memories is what I want to say, but don’t.

“Grant’s inherent memory loss is a natural part of the process,” Jonathan says, using his unnerving mind reading ability—he can deny having this gift all day long, but I’ll never believe him.

“We both know the way his memories were erased was not natural,” I taunt.

“Despite how his memories were taken, losing them was essential, especially now that—”

“Now that he’s an Elite,” I mumble, knowing Jonathan is right. Probably, anyway.

“As a member of the Elite team, distractions in our work can be treacherous. Wouldn’t you agree?”

I hesitate before nodding. Regular Satellite assignments are strenuous enough. The kid has no idea how agonizing the road ahead is going to be. “Working towards the greater good,” I say with phony enthusiasm.

Jonathan smiles. “That’s the spirit. I would like you to accompany Liam on Tate’s assignment until we can get her advancing forward again.”