Rowan's Lady, Book One of the Clan Graham Series 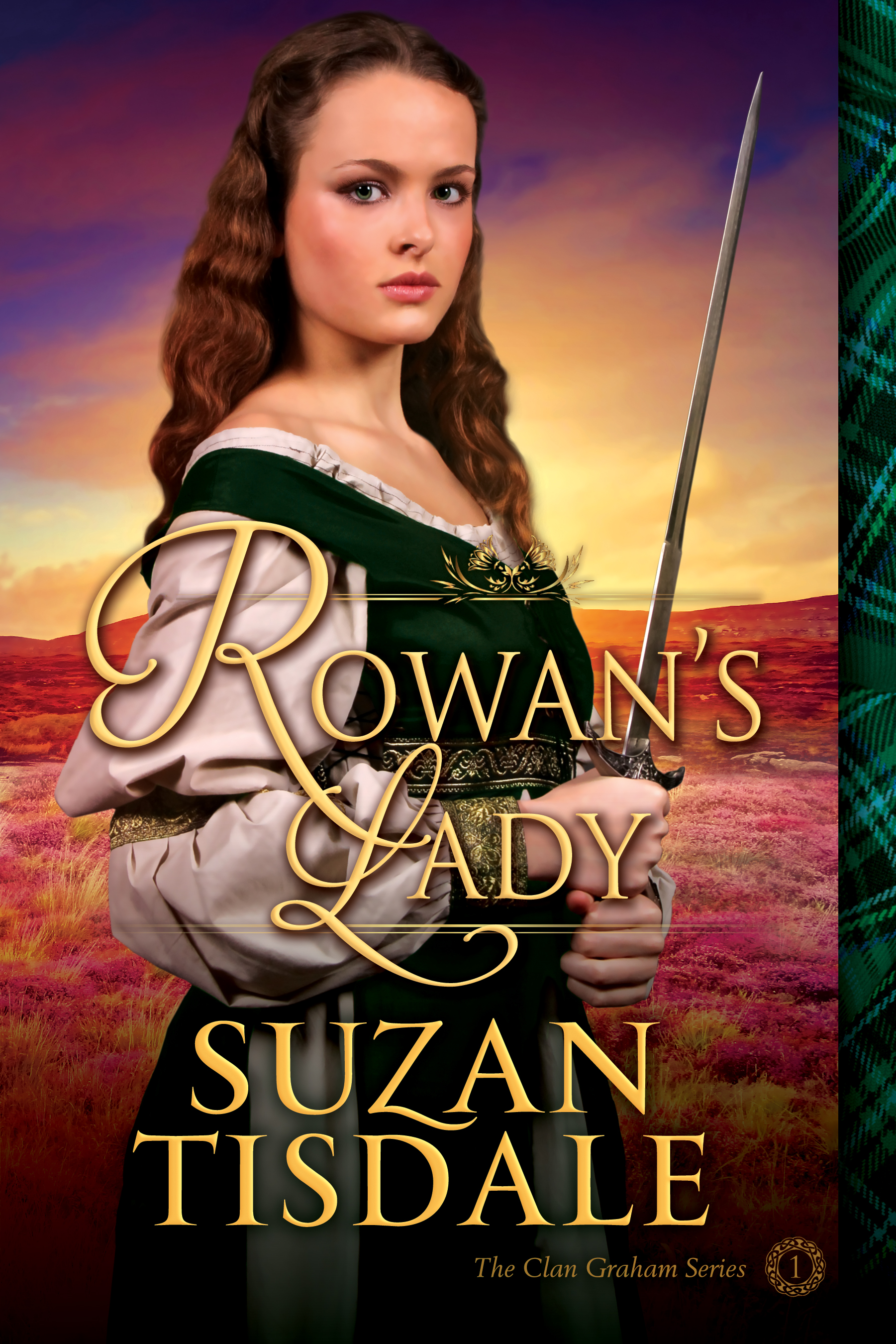 NOTE: There was an issue with entering this book into the system the first time. I'm re-entering that information again. As of January 30, 2015, this book IS open for translation.

He built impenetrable walls around his heart….

The Black Death showed no mercy when it took Rowan Graham’s beautiful, young wife. With his clan nearly decimated, his heart torn to shreds, he is left to raise his newborn daughter alone. Rowan tries to keep the promises he made to Kate on her deathbed, save for one: He is unable to give his heart to another.

She has built walls around her own…

Lady Arline is forced into yet another arranged marriage -- loveless and lonely. Behind Garrick Blackthorn’s good looks lies a cruel, vindictive man. She wants nothing more than her marriage to end so that she might gain the freedom she has longed for.

Fate will bring those walls tumbling down….

Just before her marriage comes to a bitter and ugly end, her cruel husband kidnaps a sweet, innocent child. Arline does not realize the child belongs to a man from her past, a man who has haunted her dreams for more than seven years, until the night he comes to rescue his daughter.

Rowan Graham is surprised to learn that his enemy’s wife is a woman he met but for a few short moments seven years earlier when dark times had fallen across Scotland. The same woman who had helped insure the freedom of his foster father and brother has been risking her life to care for his daughter.

Fate brings them together…but others are determined to pull them apart.


The Black Death did not discriminate.

Like fire from hell, it spread across England, Wales, Italy and France. Untethered, unstoppable.

It cared not if the lives it took were of the noble and wealthy or the lowly born and poor. It showed no preference for age or gender. It took the wicked and the innocent. It took the blasphemers and the righteous.

The Black Death took whomever it damned well pleased.

Rowan would not allow his sweet wife to die alone, cold, afraid, and in agony, no matter how much she begged otherwise. He would not allow anyone else to administer the herbs, to apply the poultices, or to even wipe her brow. He was her husband and she, his entire world.

Knowing that the Black Death had finally reached Scotland, Rowan’s clan had prepared as best they could. The moment anyone began to show signs of illness, they were immediately taken to the barracks. Seclusion was their only hope at keeping the illness from spreading.

Within a week, the barracks could hold no more of the sick and dying. In the end, the quarantine was all for naught.

By the time Kate showed the first signs of the illness, the Black Death had taken more than thirty of their people. Before it was over, Clan Graham’s numbers dwindled to less than seventy members.