Matt and his old partner, Chris Freitag, travel to Montana to foil a kidnapping. 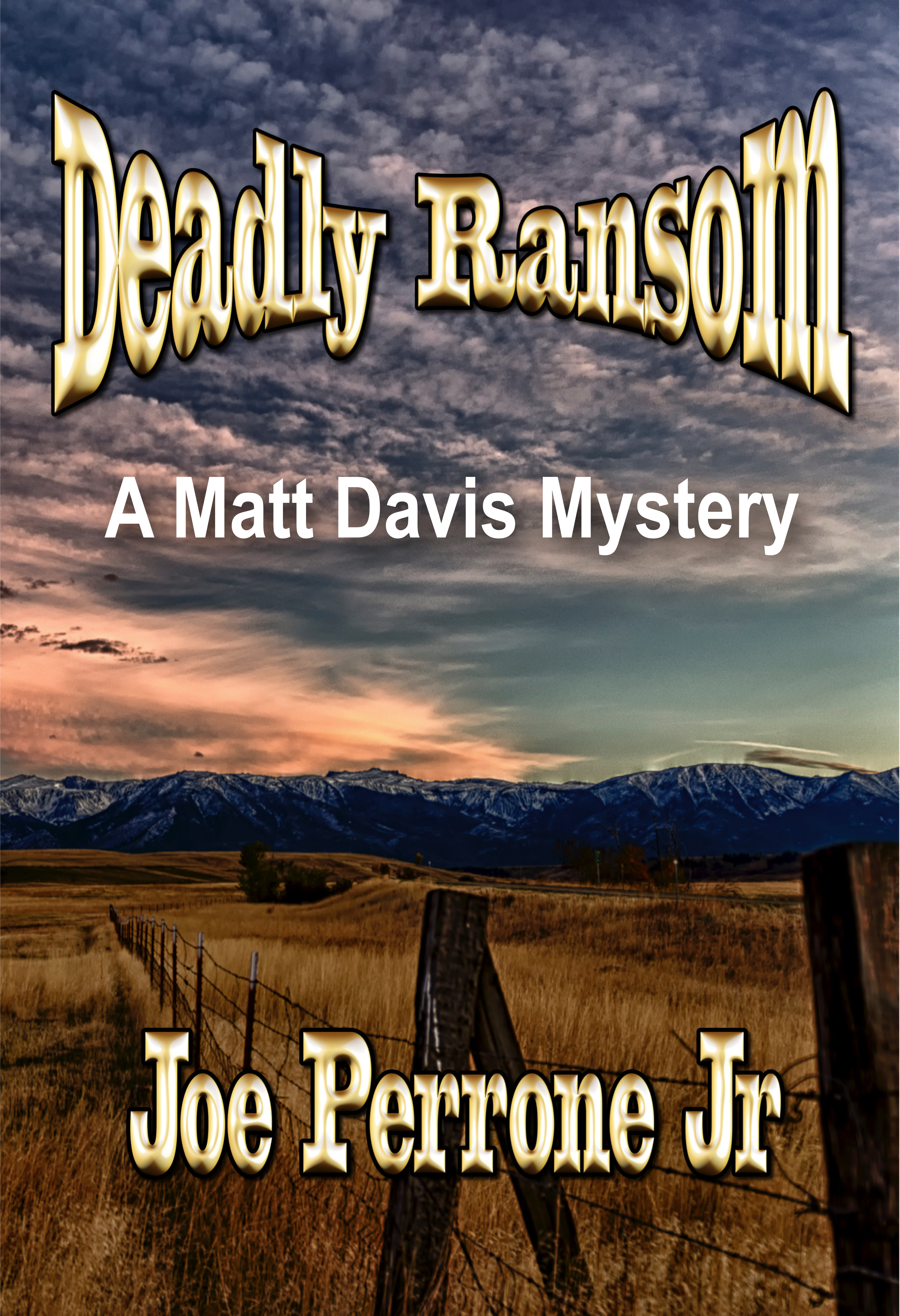 Ralph Gilly, the owner of a fishing resort in Montana where Chris and Matt vacationed together years ago has a neighbor in trouble, and he's reached out to Matt and Chris for help. Clint Davidson's prize bull has been slaughtered and his foreman, Shorty McMann, has been kidnapped and is being held for ransom. The cattleman has been warned that any involvement by the FBI or other law enforcement agencies will result in the death of his ranch hand. Desperate, the ranch owner offers to pay all expenses if Matt and Chris can fly out together to help. Reluctantly, Roscoe mayor Harold Swenson agrees to let Matt go, with dire consequences promised if he isn’t back on time, and he and Chris head West.
Meanwhile, back home in Roscoe, Rick Dawley becomes acting chief, and he, Bobcat Walker, and Pete Richards have their hands full with an crazed arsonist who is setting local barns on fire.


The Matt Davis Mystery Series consists of five books.  The first in the series was As the Twig is Bent, which reached the #24 best seller rank in the Kindle book store when it was first published.  Two of the books in the series, Opening Day and Broken Promises, have received the coveted Indie BRAG Medallion for excellence in independent publishing.  I have a blog with 1,400+ followers, as well as a good website.  I also am active on Facebook and Twitter.

He swiveled his head left and right, searching for any sign of his prize angus, as he made his way cautiously to the open stall.  It was empty; at least that’s what it appeared to be at first glance.

Then Clint looked down and saw the bull.

It was lying on the floor—dead.  A large pool of blood, partially coagulated, surrounded the body. There was a bundle lying near the bull’s head, and Clint bent down and picked it up.  Newspaper had been wrapped around something soft and damp—and fairly heavy.  Attached to the newspaper was a note.  The message it contained made Clint’s blood run cold.