Some books have the power to make a difference in the lives of kids. Help me make that possible. 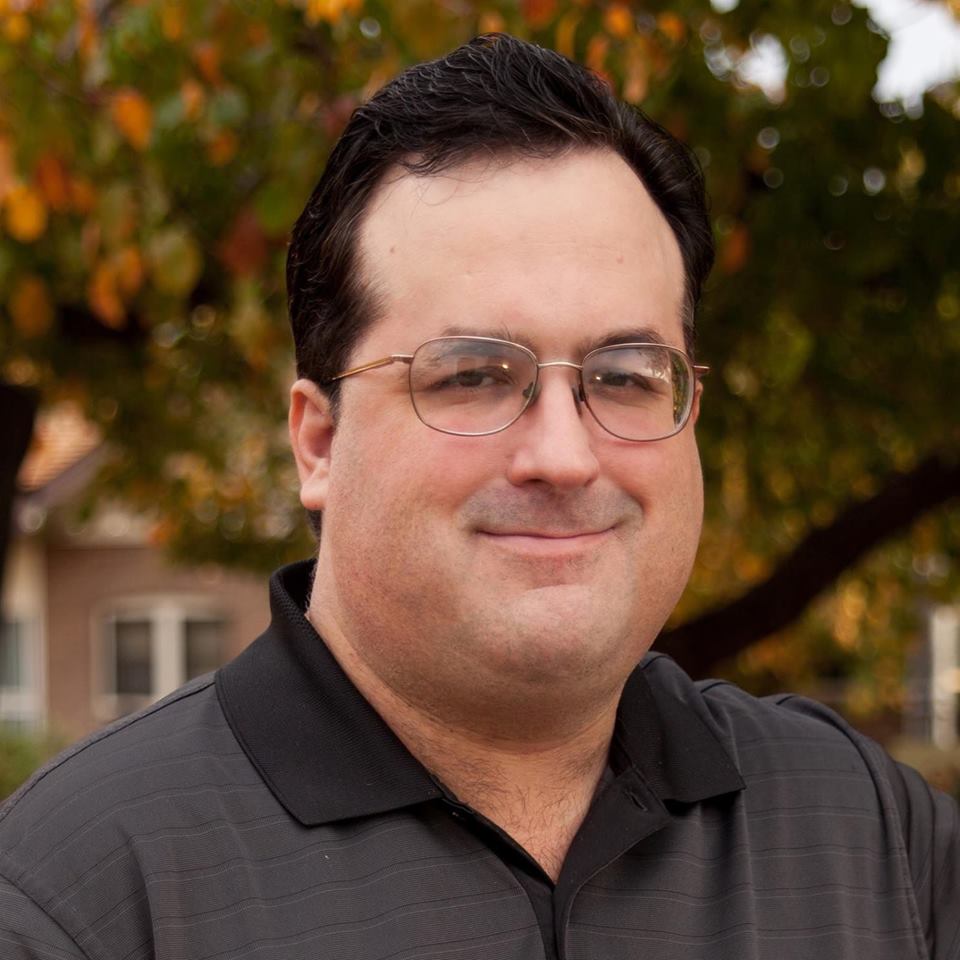 I currently live in Arizona with my wife, Vaneza. After years of writing for several different entertainment-related blogs, I have found new life and vitality by writing fictional stories about young teens and preteens that are entertaining for ALL ages.

I was bullied badly in middle school and high school, and I am of the opinion that not enough books are written on the subject, and those that are come off as preachy or heavy-handed. It was my goal to tell a story that a young person could read and enjoy, a story that would not only entertain them but given them a perspective on a touchy and relevant subject that they may not have had otherwise.

I make it a point to bring an empathic view to all my books, to give readers a view into what it's like for kids at that age when they just start to mature into young adults. For me, it's all about the characters. I love creating characters that jump off the page, that feel like real people no matter how old the reader is. Because without great characters, you really don't have a great story, do you?

I have three books that I would love to have translated for worldwide distribution - Joshua's Island, Ethan's Secret and Sophie's Different, which collectively make up a series of books known as the "James Madison Series".  All three stories take place at James Madison Middle School, a school that I based on my old middle school in Phoenix, Arizona. Though all three stories do have some recurring characters and overlapping storylines, all three stories can stand on their own, as each book is set three years after the preceding one.

My books have strong messages for young readers, as they address issues that many teens face when they make the transition from childhood to adolescence - things like bullying, depression, drugs, drinking, domestic abuse, and sexual development.  But these books are also entertaining for kids and adults, with strong, memorable characters and storylines.

My first book, Joshua's Island, has over 120 reviews on Amazon, all positive. It has an average score of 4.8 out of 5 stars, which makes it one of the highest-rated books in the Amazon library with over 100 reviews. It has won two literary awards - the Stargazer Literary Prize and a Readers' Favorite Book Award Gold Medal.  It is currently a finalist for a RONE Award as well.

I have been told by many people that my books have the power to change lives. I have been contacted by numerous kids and teens that my stories have affected them deeply and in a positive way.

I would like very much to spread the word of my books to an international audience, because, no matter where you live or grow up, kids are still kids, and kids need great stories.

I look forward to working with you!