Two misfits and their friends join forces to show the bullies in their school what they're made of. 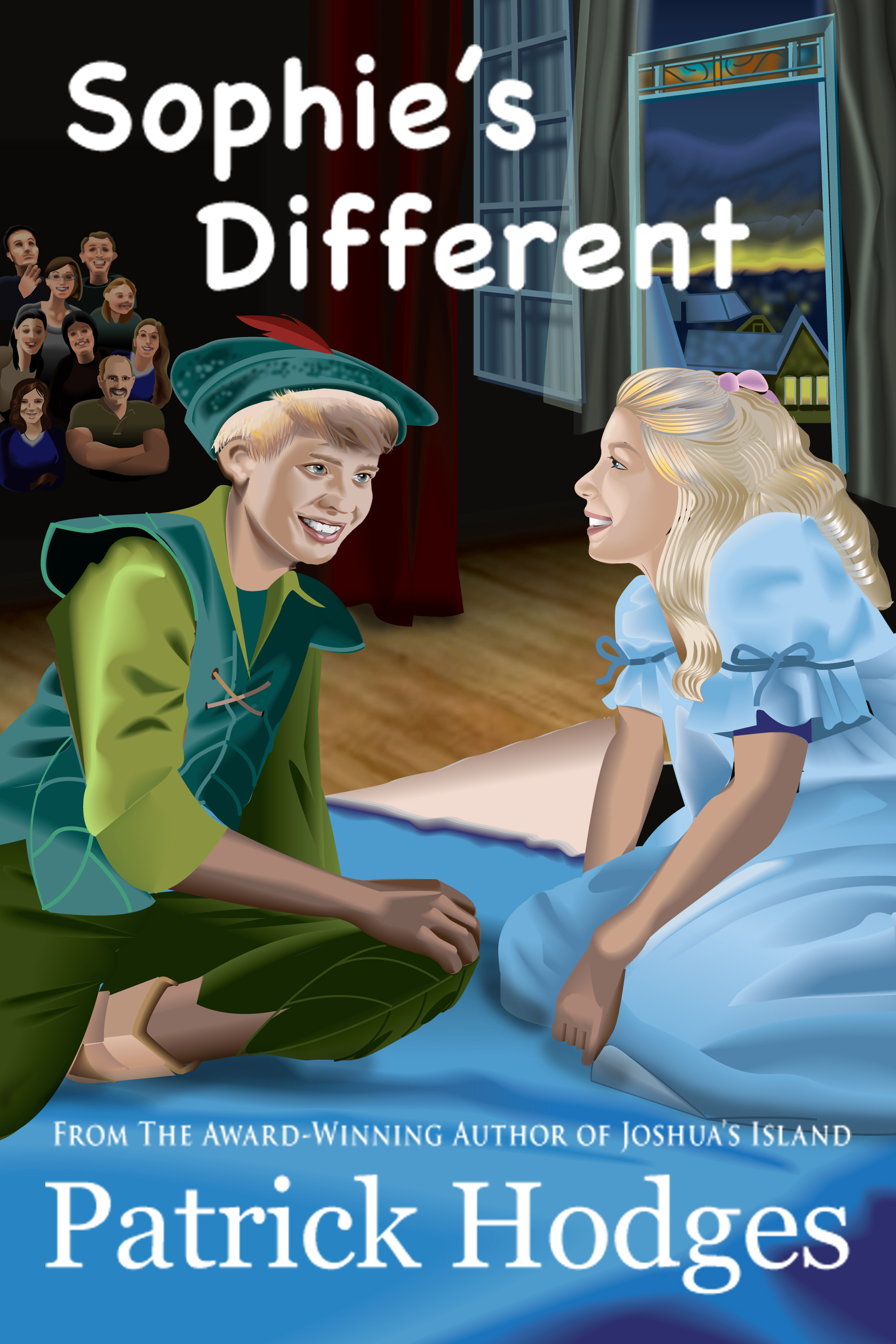 Middle school is all about fitting in. It's about not standing out. After all, kids can be cruel.

Sophie Devereaux doesn't fit in. She and her two best friends, Marissa and Michelle, are seen as misfits. Things only get worse when Sophie runs afoul of Alexis, the most popular girl in school.

Ayden Saunders doesn't fit in. Tragedies in his life have caused him to retreat into the shadows, where he watches his classmates from afar and fantasizes about being a superhero.

When Ayden overhears a plot to ruin Sophie's life, he knows he can no longer sit on the sidelines. The two of them soon discover, to their amazement, that life is not about fitting in, it's about being true to who you are.


As the third book in the series that began with the highly successful Joshua's Island, Sophie's Different has delighted readers of all ages. I have sold several hundred copies to date, and hope to do even better in 2017!


I scanned the bus, looking for Kelsey as soon as I stepped on. When I finally located her, I knew something was very, very wrong.

My mind raced. I thought of Kelsey Callahan as a good friend, even though she was three years older than me. I’d gotten to know her pretty well over the last couple of months, as she would always talk to me and my sister Kirsten, who was in the sixth grade, as we rode the bus to and from school. She was one of the toughest people I’d ever met, and it took a lot to make her cry.

She took a big hit, as did I, a few weeks ago. I remembered the day she told me she’d become interested in a boy named Ethan Zimmer, a new classmate she knew nothing about. She’d asked me to find out what I could about him by getting to know his little brother Logan, who just happened to be in my Math class.

It wasn’t easy getting to know Logan. Fifth-grade boys were normally not all that talkative around girls; they usually chose to swap booger or fart jokes in between games of kickball on the playground. Logan was different. It was such a strange sight: a ten-year-old boy with spiky hair, wearing black jeans and a Van Halen T-shirt, sitting on the bleachers on the corner of the playground, drawing in his sketchbook. Almost every day at recess, there he was.

The first couple of times I spoke to him, I couldn’t get more than a “hi” out of him, and it was so uncomfortable and awkward, I’d ended up walking away. Eventually, though, he did let me sit next to him, and not long after, he’d started talking. When he looked me in the eyes for the first time, I could see how sad he was, deep down. He was hurting, big time.