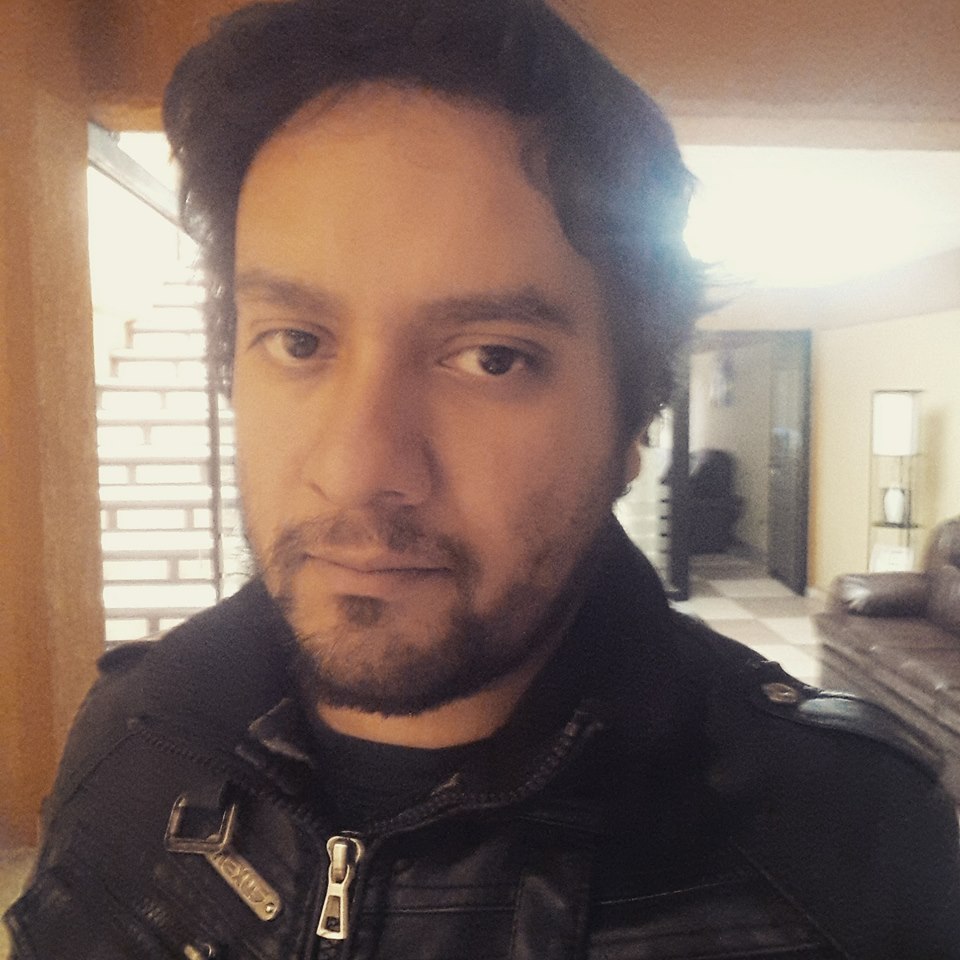 In 2010 and until 2012 I worked for Adriana Rodríguez Barraza, PhD in Social Anthropology at the Autonomous University of Madrid, in support of her research on the philosopher, theologian and critic Johann Gottfried von Herder.

In 2013 I worked for Petroleos Mexicanos (PEMEX). I translated some of the manuals of their Cummins machinery. In these I translated several diagrams reaching a total of more than 800 pages.

In 2015 I translated two hospital manuals for Dr. Claudia López, who works as a doctor at the Mexican Institute of Social Security (Instituto mexicano de seguro social, IMSS).