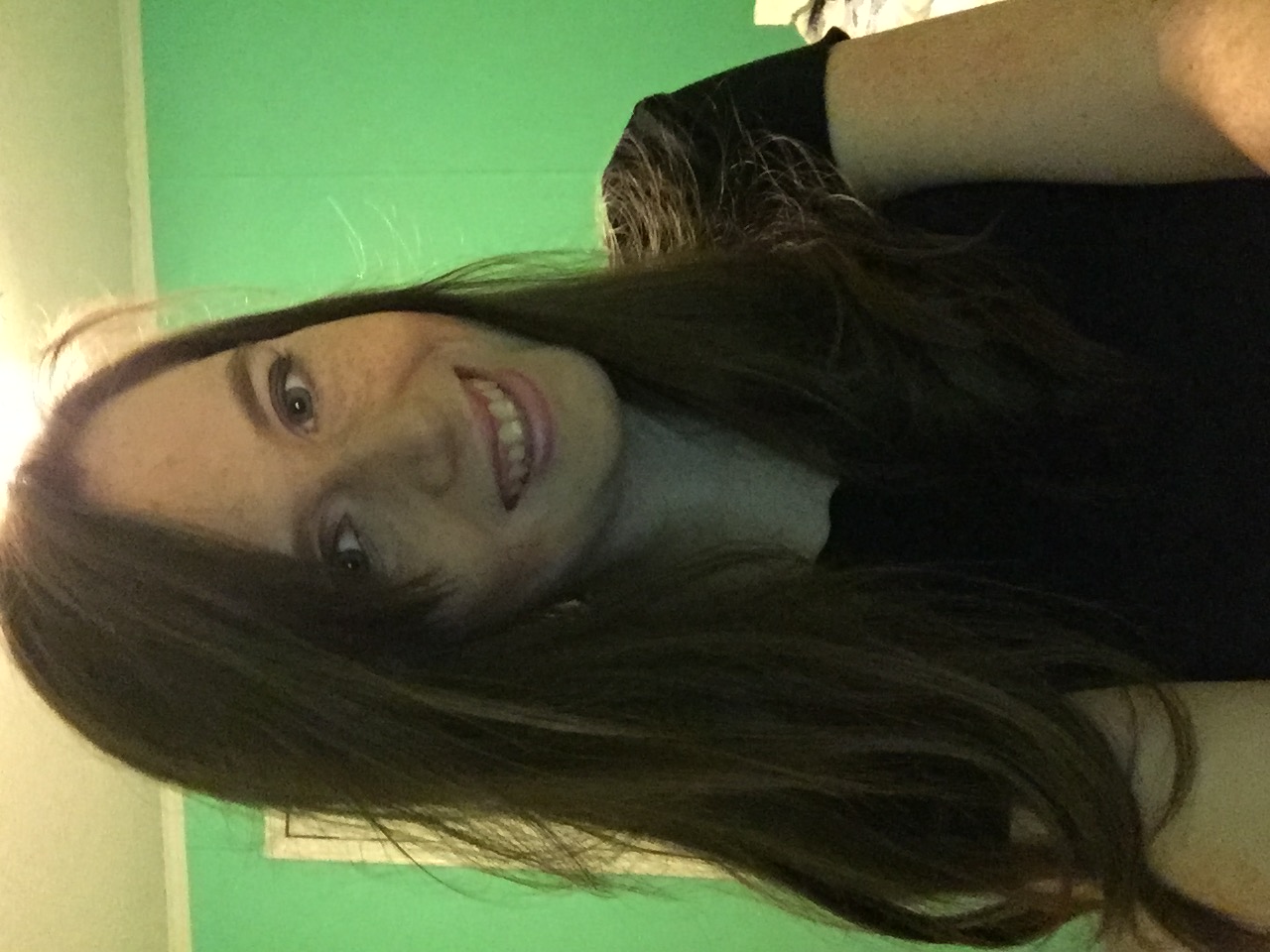 I'm Natalie and I've been studying languages since I was 14 years old. I've tutored students in both French and Spanish and I'll be graduating college in 2017 with a degree in French languages with a Minor in Spanish.