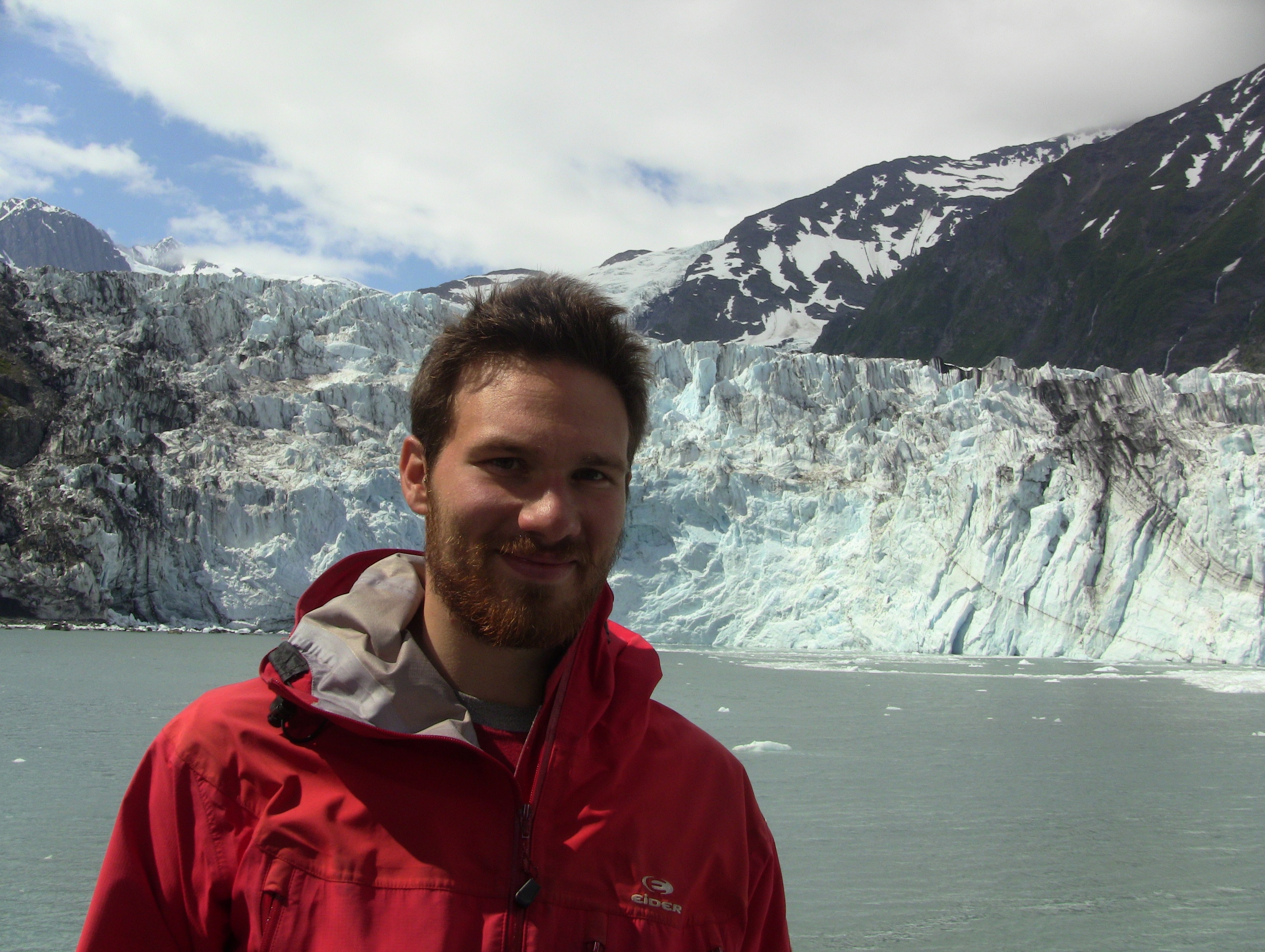 I am an italian native speaker. Second level degree in foreign languages. I've studied Chinese, English and Arabic at University. I also speak French, Spanish and Portuguese. I've published two novels in my country, so I am a writer too. I've worked in a trade office for one year and my job was taking care of the relationships between my company and foreign cusotmers.