A detective must hunt a serial killer in Los Angeles, even as he himself is under investigation by a member of his own department. 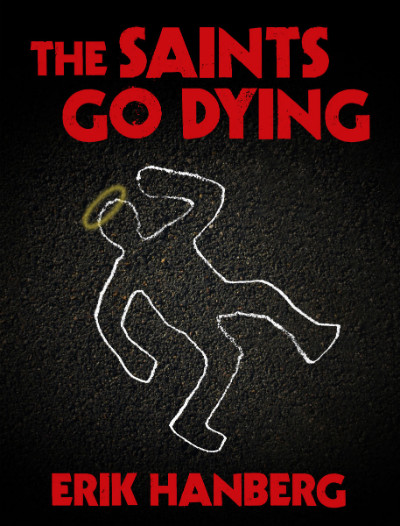 Against him is an unscrupulous reality TV show, whose sole premise is that the police are corrupt and incompetent. As the intensifying public reaction pushes all of Beautyman's resources to the limits, he dusts off his old habits--computer hacking--to dig up evidence he couldn't find legally.

But when he accidentally leaves a cyber-trail, he finds himself targeted by a member of his own department, who doesn't know the hacker she's tailing is in the office next door.

It's a deadly cat-and-mouse game set against the lights of Hollywood.

It has some excellent reviews:

"Fast paced, with a bit of gory detail (not too much though), a likable lead detective, and some smart twists." - TC Booked Up Reviews

"The story is full of mystery and great suspense ... Once you start it, you won't be able to put it down until the end." - Life in Review


Only on TV do people get to look good at three in the morning, Arthur Beautyman thought. He drug himself out of his car and into the Santa Monica police station, feeling like his soul was on strike, his body left to fend for itself.

One look at the bags under the eyes of the desk sergeant inside the door and Beautyman wondered if anyone ever really got used to being up at this hour. He flashed the sergeant his detective’s badge. “I’m here to see the suspect you’re holding in the Babylon murders.”

The sergeant looked at the badge and the ID photo next to it, and back to Beautyman’s face. He lingered on Beautyman’s features for a moment and checked again. Have I really changed that much? Beautyman took the opportunity to look at his own photo. It was more than the weight loss. But there were far more changes. The light pockmarks scars from his teenage acne looked deeper now against his tightened cheeks. The photo also showed no sign of the gray strands that had invaded his dark brown hair and started multiplying like a virus.

His green eyes were the same; other than that Beautyman was starting to feel like he was walking in another man’s skin. He closed the leather over his badge and looked back up at the desk sergeant. “You were here when they brought the suspect in?” Beautyman asked.

The sergeant nodded, reaching for the phone.

“A tipster called the Watchdog hotline. We followed up and apprehended the suspect in a parking lot off the Pacific Coast Highway. He matched the description, so we put him in an interrogation room and gave him a bottle of water, just as you asked.”