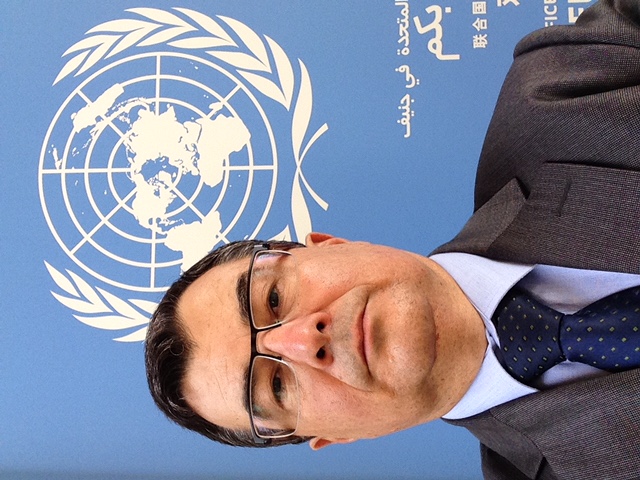 I'm a Navy Officer, Marine Corps, with almost 40 years of military service. As I am approaching retirement, I've been working as a freelancer for almost 10 years and also as a teacher at a private Translation Course. I’ve been repeatedly cast to teach subjects as follows: International Affairs; Administration, Economy, and Financial Market; Oil, Gas and Environment; Law and Judicial Affairs; and Portuguese for translators.