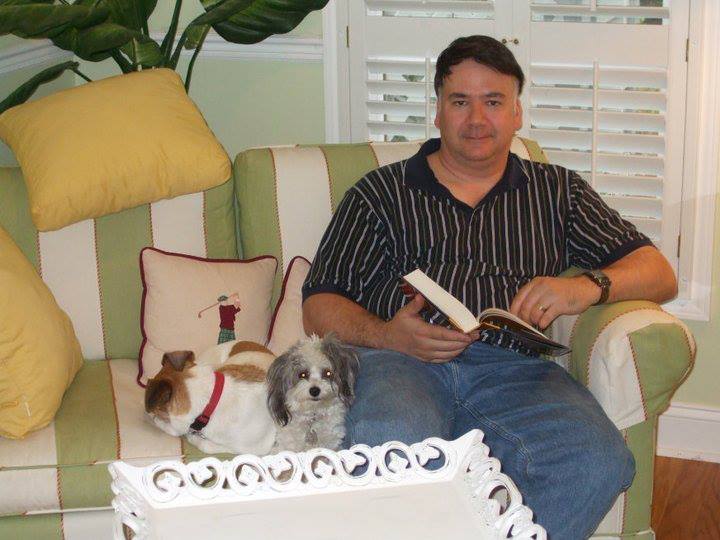 Ashton Lackey has been a Spanish instructor, translator, tutor and writer for the past 25 years. He earned his Bachelor of Arts degree in Spanish and Anthropology from Eckerd College, a Master of Arts degree in Hispanic Literature from Auburn University, PhD candidate in Hispanic Literature at the University of Kentucky, and an Associate of Science degree in Computer Information Systems from Nashville State Technical Institute. Ashton has taught Spanish classes at Auburn University, Louisiana State University, University of Kentucky, Columbia State Community College, and Belmont University. He started a successful tutoring business- "Learning Strategies," but is now retired. He has written three novels, based on historical fiction: "Rare Gold," "Disciple's Curse," and "The Admiral's Signature." He has also published over 135 articles on many different subjects and short stories. Ashton is now retired and currently lives in Irmo, SC with his wife, Diana, and two furry daughters.