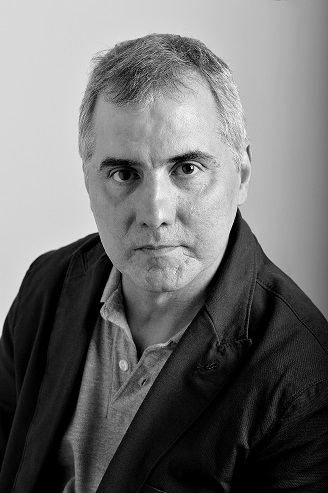 I completed my university studies in English Language and Literature at the School of Foreign Languages, University of Havana, in 1986. From then until 1993, I worked as a teacher of English Language and English Phonetics in the English Department of this school, except for one term in which I taught Spanish at Simon Fraser University, British Columbia, Canada. During those seven years I simultaneously translated books and articles for a publishing house. From 1993 to 1995, I worked as a Spanish-English translator and TV presenter for Cubavision International, and as a translator/interpreter for a yacht club in Havana. In Vancouver, Barcelona and Cambridge, I have worked as a teacher, proofreader, translator and localisation project and language manager.

You might ask why you should choose me to translate your books. The single most important reason is that, apart from having worked as a translator and proofreader for world-class agencies and newspapers for almost 30 years, I am a writer myself. You might also want to know that I would be able to consult my wife on aspects that could escape me, as she read English at the University of Cambridge.

In the 80s, when typewriters were only starting to go out of fashion, a publishing house and a TV channel would ask me to deliver a typewritten original and three carbon copies of my translations. That’s how I learned to be fast and accurate. Since then, I have translated MILLIONS OF WORDS for individuals, yacht clubs, universities, water-treatment companies, local authorities, health insurance groups, airlines, world-class IT companies, luxury fashion designers, car manufacturers, best-selling "indie" authors (yes, people like you; see their comments below), you name it!

I translate into “Latin American” Spanish, Iberian Spanish and a “neutral” variant.