The Submissive Punishment by Katia Jordan

Brie is competing to be a professional submissive, what does Mr. Calderon have in store for her? 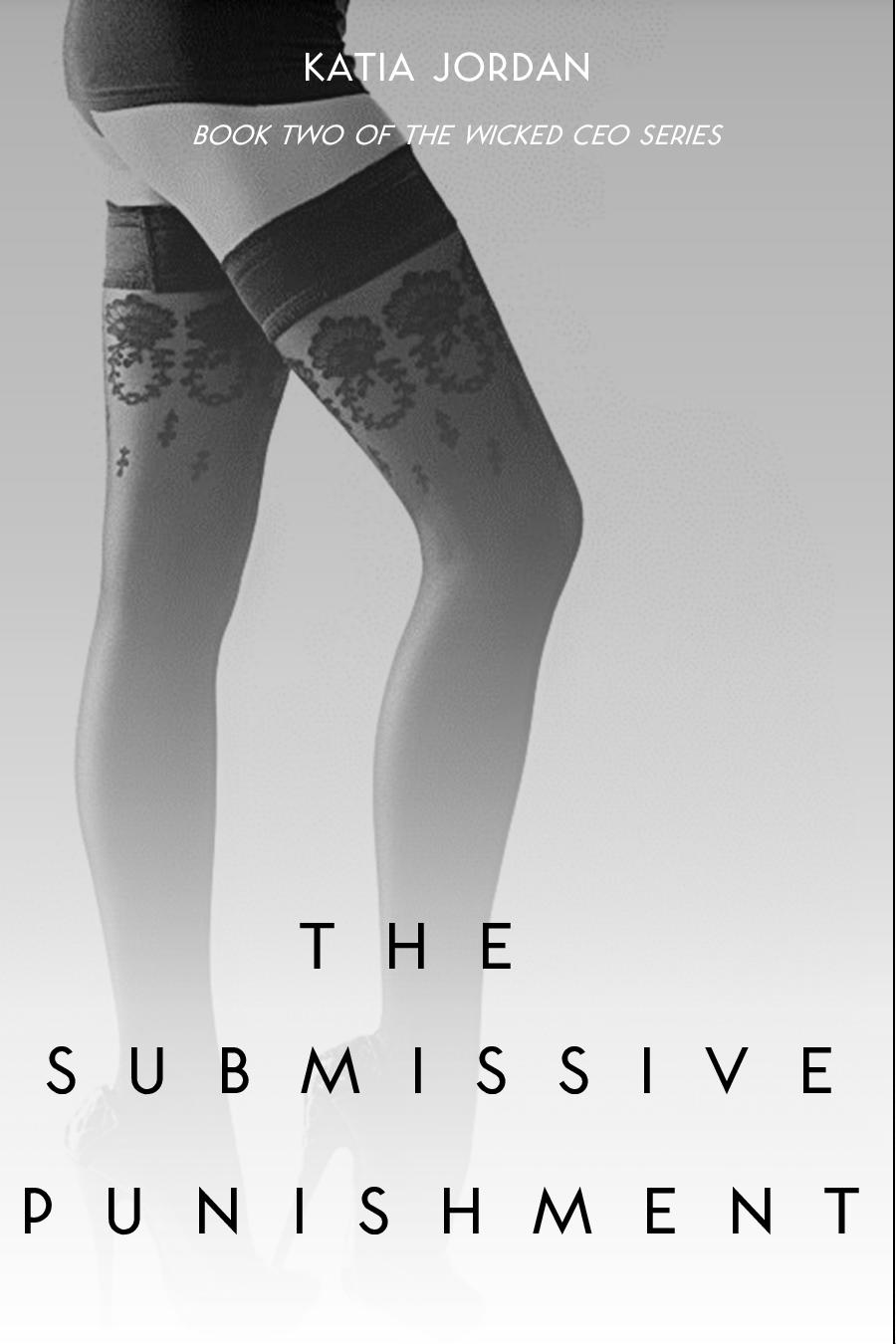 Four young, hot girls remain the race to become the submissive personal assistant to the sexy billionaire Balthazar Calderon. Brie has never been more turned on in her life than when taking orders from sexy Mr. Calderon, but she’ll really have to step up her game if she wants the job servicing him both professionally and sexually. When he starts doling out punishments to the candidates who break his strict rules, Brie is more turned on than ever. Will she make it through her first time with bindings and spankings?


She should have been frightened, but the thought of being punished by Mr. Calderon made her tingle. He paused in front of her and she imagined that she was looking at her ass. That got her even hotter.

“We’ll start with you, Miss Porter. How much did our revenue rise last quarter, in percentage points?”

A feeling of dread overcame her as she tried to figure out the answer. Brie tried to recall something, anything from her notes as she watched those shoes just stand there waiting. “Four percent?” The shoes retreated, and she felt a warm hand on her ass a second later.

“That’s wrong.” She could feel his warm breath tickling her hair and shuddered with both pain and pleasure at the sensation. Brie had gotten an answer wrong, and was to be punished, but just having him so near her felt like a reward. “Four percent was our net profit for the previous fiscal year, but last quarter’s was closer to three and a half. Now, I need to punish you for giving an incorrect answer.”

There was several seconds of silence before a whoosh, and a loud smack. The pain was sharp and sudden, burning the skin where it had made contact. The left cheek of her ass stung as she realized that she had called out in pain. “That’s what happens when you do things wrong.” His voice was low and cold, but she was burning with shame and desire. Never in her life had she been spanked before, and she was sure that she would have hated it if anyone else had done it, but it was Mr. Calderon spanking her, punishing her, and she had never been more turned on.