The Scandalous Widow by Erica Monroe 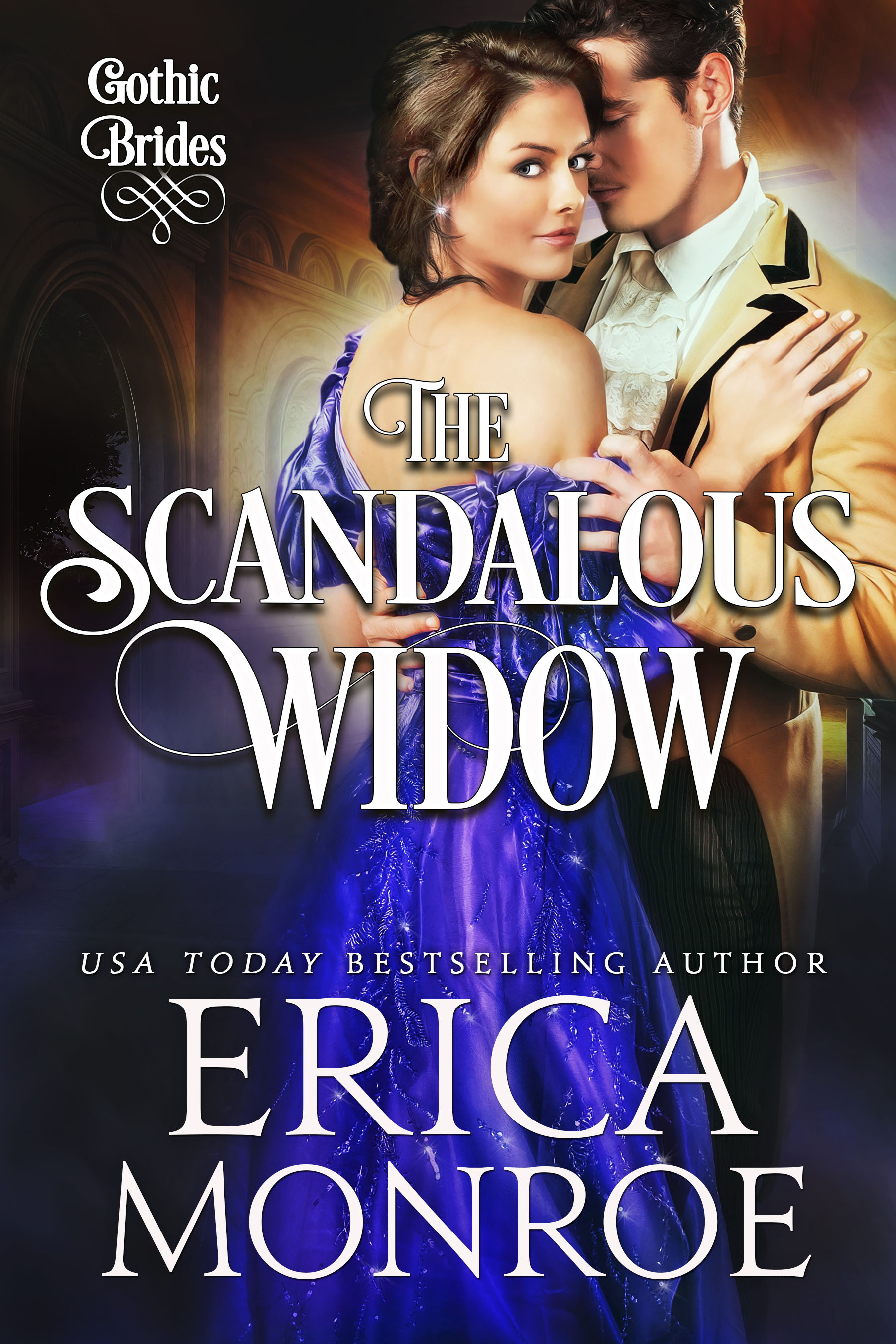 Lady Jemma Forster knows all too well how ruthless gossip-mongers can be. She sacrificed her own happiness to restore her family’s reputation. Her marriage of convenience to an affluent earl meant saying goodbye to passion, and any chance at love with the dashing lawman who set her soul aflame. She leads a sedate, practical life as the Countess of Wolverston. Until her husband is murdered, and the only man who can bring his killers to justice is her former love.

Bow Street Runner Gabriel Sinclair has spent the last three years trying to forget about smart, beautiful Lady Jemma, who broke his heart when she married his best friend. The Earl of Wolverston’s death thrusts Gabriel and Jemma back together, as they work to find his murderer. Their investigation takes them into the darkest, most dangerous parts of London, with threats coming from all sides. They’re perfect partners for solving crimes, but can they be partners in love too?

Previously released in It Started with a Whisper


Gabriel Sinclair had grown accustomed to the glossy sheen of blood splashed upon narrow London alleys. The sickly-sweet scent mottled with the reek of decomposition, the stench almost overpowering. He sucked in small, barely-sustaining breaths to keep from gagging, regretting the ale he’d drank at the Brown Bear before he’d received the message he was needed in Soho Square.

Although the patrolman who’d initially found the bodies spewed his dinner in the courtyard, Gabriel remained poised and alert in the face of such gore. In his ten years with the Bow Street Runners, he had seen far, far worse. Two middle-aged men—one dressed in high-quality clothing, and the other in little more than rags—rated tame in comparison. Robbery was common enough in Soho Square, and apparently, the cause for this crime. A man claimed he had been leaving the brothel with his brother and a blackguard had attacked them. A scuffle had occurred, and the assailant overpowered the older brother, murdering him. The younger brother was lucky to be alive—he’d managed to get the knife from their attacker and stabbed him.

Frowning, Gabriel’s gaze darted from the two corpses to where the witness sat with his back pushed up against the White House brothel, watched over by another policeman. Patrolman Green had taken the man’s statement and reported a quick summary to Gabriel. The man’s story seemed valid—he had the defensive wounds to attest to the struggle—but Gabriel still wanted to investigate further. Once he’d examined the bodies, he’d return to the station house on Bow Street with the witness and question him more.

But for now, he had more pressing matters..