This Poker Night, Erin's going to make sure everyone leaves the table a winner. 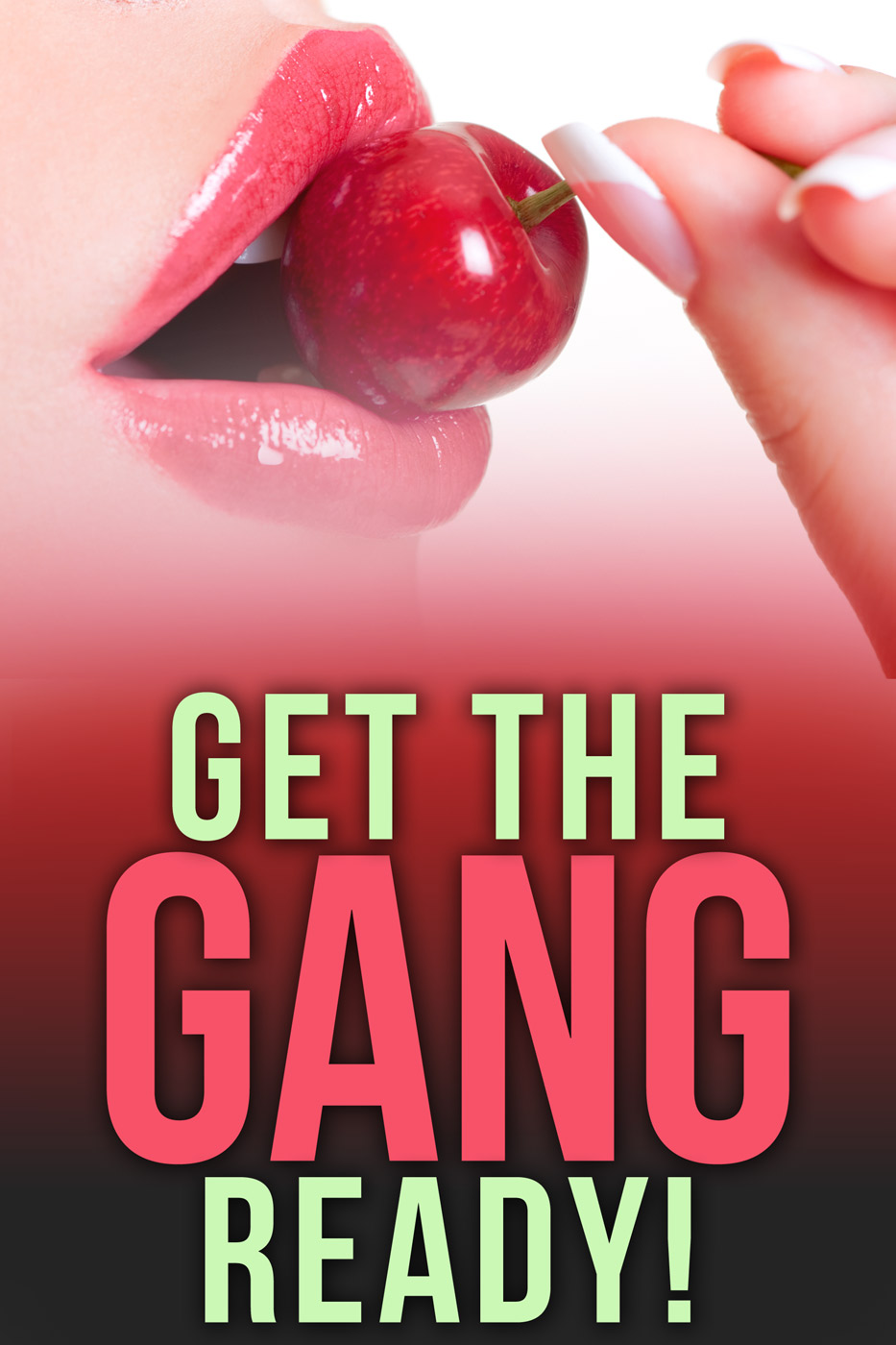 Poker Night is a tradition at Mr. Mason's house, where his guy friends gather to escape their humdrum lives for a few hours. However, red-headed girl-next-door Erin has a different plan, one that will make them put aside their cards and poker chips. She's going to make this a Poker Night to remember, and everyone's going to leave the table a winner.


Erin was on her hands and knees on the poker table, the green felt tickling her spread legs. Mr. Mason's cock was in her mouth, and his friend Trevor gripped her hips with calloused hands as he thrust into her eager pussy. She could heard the others laughing and cheering as they stood around them, keeping their dicks hard with handfuls of spit while they waited their turn. Mr. Mason had swept her long red hair into a handful and held it off to the side so he could watch her. Erin stared right back, her sea-like blue-greens meeting the hunger in his browns head-on.

"I thought about this so much," Mr. Mason sighed out while Erin's head bobbed, the sound of her mouth working just audible over the noise his friends were making. Erin would have laughed if she could; it was almost as if he read her mind. She had too, though she had never really been able to explain why. When most girls were after movie stars and singers, Erin had thought about Mr. Mason. When she fucked stupid little boys, she thought of him.