An attempt to shift the global power-balance beginning in Siberia. 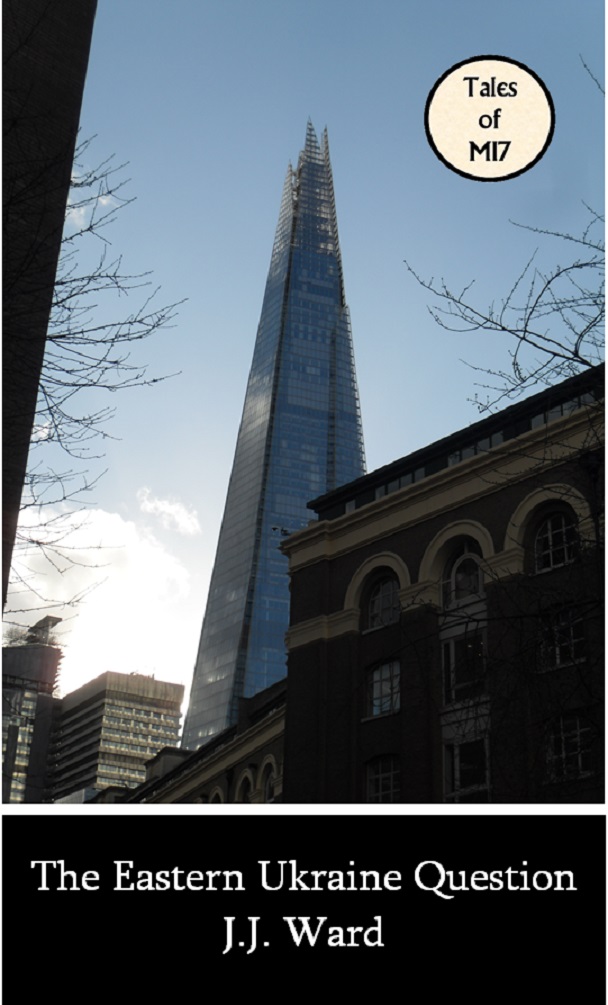 Some say Britain’s Secret Intelligence Service is riddled with misfits and losers. Alec Cunningham, Annabel Gould, Gina Fairburn, Phyllis Robinson and Ian Woodward have each experienced life in extremis and washed up subtly broken. Yet in 21st century, post-imperial Britain, they – and people like them - are all that stands between security and turmoil.

When a cabal of Russian oligarchs instigates unrest in the far east of Russia as the first stage of an attempt to unseat Vladimir Putin, Britain offers covert support in the form of these same five agents. The disturbances mirror those in Eastern Ukraine and, if pushed far enough, might persuade the Kremlin to retract its territorial interests in Donetsk, Luhansk and Zaporizhia.

However, once the operatives are shipped east, events take an unexpected turn. One by one, they begin to disappear.

Enter Grey Department’s John Mordred. Latter-day beatnik, loner, mystic, linguistic genius; by grudging consensus, MI7’s best agent. ‘Best’, that is, apart from one little flaw: an obstinate habit of obeying his conscience when the chips are down. He may be very, very good in a crisis, but fatally, he won’t necessarily defend the realm.


Everything went just as he’d predicted. Neither side trusted the other, so they had to drive a ludicrous distance out of London before they could agree a location that each genuinely believed was random. A sandstone café with a flat roof, half a mile down a dirt track in the Dales. Most mornings it was probably hikers and bikers only, but there were no customers at all yet. On the far side of the valley, the pine forest and the sheep looked frozen. Drizzle descended in waves. It was here, he later learned, that they were to definitively re-draw the map of the world for the second decade of the twenty-first century.

Six grim men in their forties and fifties stood waiting in the gravel car park. Mordred used his Independent to cover his blond hair, got out of the taxi and straightened. A good two inches on everyone else, even Sir Ranulph Farquarson, and five above Tebloev. No one advanced to greet him. They peered from under their expensive umbrellas, wearing designer jackets and surly expressions, like creatures from Planet 9.

Sir Ranulph hadn’t changed. Five-eleven, something of the patrician about him. And, of course, that permanently annoyed expression. “Typical of you to arrive last,” he said.

“I met a traveller from an antique land,” Mordred replied.