Inspired by true events, a serial killer in Texas in 1985 thinks he is possessed by a demon. 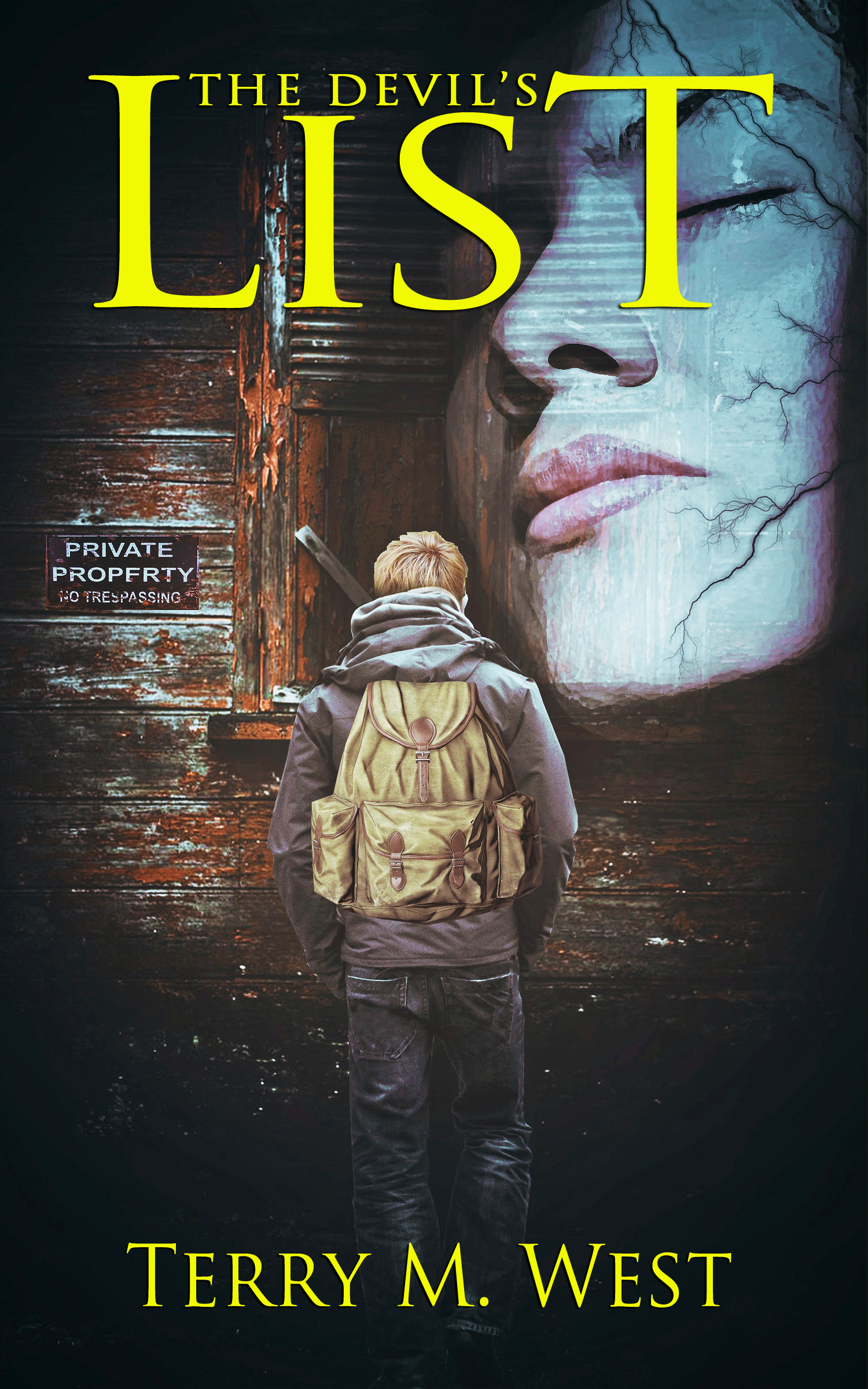 The Devil's List is a dark tale of insanity and horror from Terry M. West. In the small Texas town of Pleasant Storm during the summer of 1985, Chuck Beall embarks on a journey of brutality and madness. Convinced he's possessed by a demon that compels him to kill, Chuck's murderous attention shifts from random transients to those he blames the most for his abusive past. Inspired by shocking true events.


The Devil's List won't be released until 05/29/2020. It has been submitted for early reviews. There is an opportunity to have translations out close to release of the English version.


Paw Paw’s corpse stank to high heaven. Charles Richard Beall wagered that stench was likely the only part of the mean old cuss that’d come anywhere near the pearly gates. Paw Paw was in the long johns he’d worn for going on nine months and, by God, he’d wear those filthy things to the dirt. Charles--- whose handle was Chuck to most folks--- would have sooner taken an ass whipping than try to peel those nasty bed clothes off his Paw Paw’s body.

The old man should have already been buried. It’d been so dry and hot that the trees were bribing the dogs. That was until, of course, the morning after Paw Paw was gone. In typical Texas summer storm fashion, the rain came the day after Paw Paw passed, two days back now. And that rain came hard. Like it had a vendetta. It was a welcome break from the vicious heat, but it made the earth too sloppy to bury a body.

Chuck considered preserving Paw Paw in the large meat freezer. But hunting had been good that summer and it was stuffed with venison, duck, and the nude corpse of Christina Gage.

The old man’s face was stuck in the pucker of a last breath. His gray-gummed dentures sat in a glass of stale water on the night stand. Paw Paw’s mouth and wrinkled lips looked like a tulip set to bloom, but it was taking a peek outside first. It was the same face Chuck pressed a pillow over except the eyes were closed now.