Sierra has a plan to get out of her life of servitude and get back her beloved Rocking Horse Ranch... 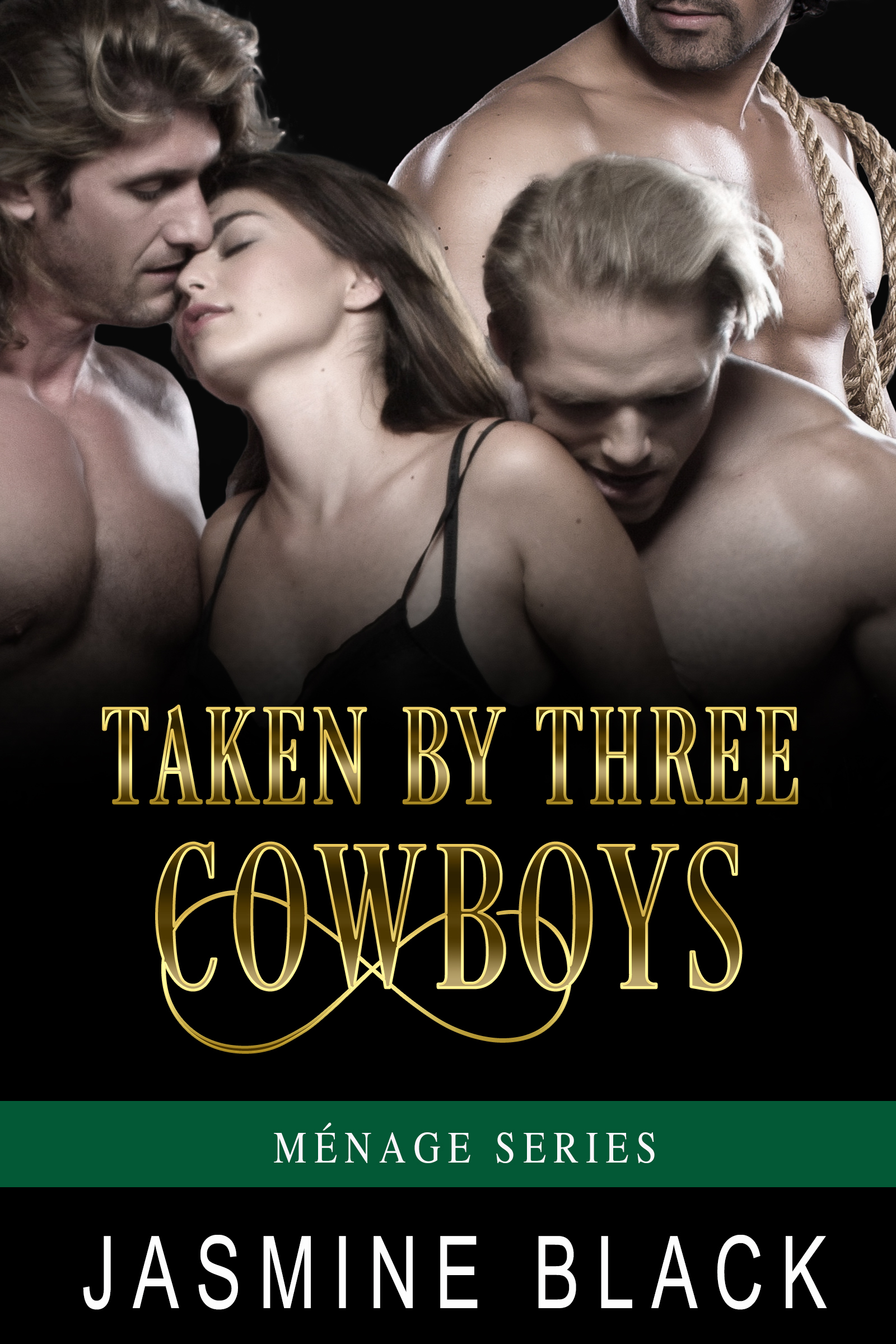 Because of a contract she signed, Sierra Allen has spent almost a year submitting to the dark desires of two cowboys at Triple Z Ranch. When a third cowboy shows up and demands his share of Sierra, she’s quickly taken by three cowboys…but Sierra has a plan to get out of her servitude and to get back her beloved Rocking Horse Ranch.

Will Sierra’s daring plan work? Or will she forever be at the mercy of three demanding cowboys?

Sequel to Taken by Two Cowboys


Taken by Three Cowboys is the sequel story to Taken by Two Cowboys.

Sales for this series is doing good at the combined etailers but especially well at Kobo and Apple.


Consider yourself a mail-order bride, kid. It is all perfectly legal, and it is a done deal. So, if you know what’s good for you, you’ll be nice to us, Sierra. We really need a woman. And after a year you are free to go back to your ranch, but I’m pretty sure you’ll be sticking around here because we aim to pleasure you until you can’t walk or see straight.

I closed my eyes and heat flushed through me as I remembered what Zane had said to me almost a year ago to this day right here in this kitchen on that hot August afternoon when my stepbrother had dumped me here.

Zane made sure he’d kept his promise.. Many a day and night I hadn’t been able to walk due to my being in bed, tangled in the sheets with the two cowboys. The pleasure had been awesome, but many times torture as well.

You will give us access to you twenty-four seven, Zane had said.

I had submitted to them. I had given them everything.