Things are not always as they appear.....

Why are Raff's friends having a party without him? 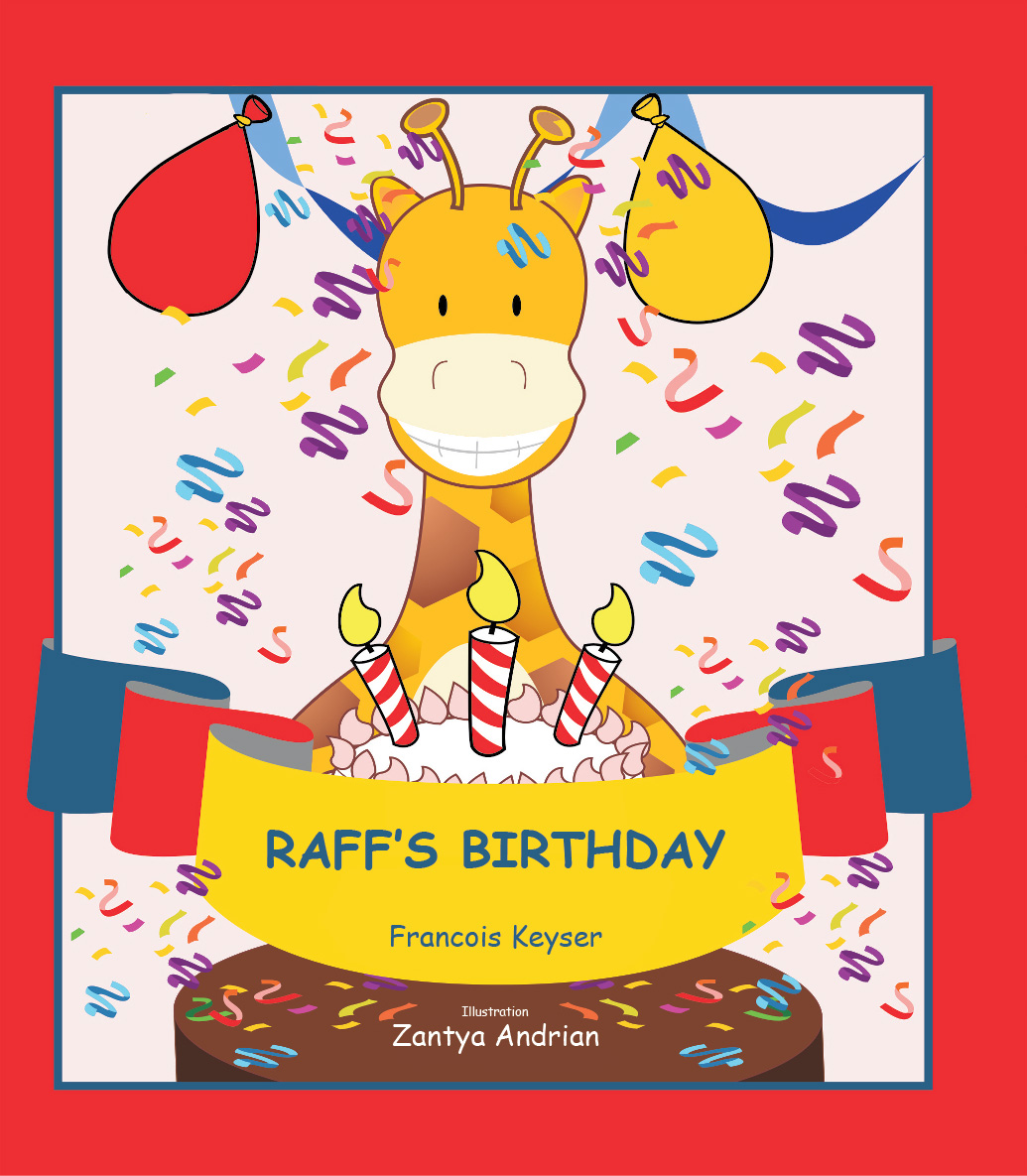 Raff's friends are arranging a party and Raff is not invited!

Why would his friends do such a thing?

Read this beautifully illustrated book of "The Junglies" series to find the answer.

The lesson for young readers from this book is that we should always check our facts and not just believe what we think.

"The Junglies" series of books were inspired by the author's eldest daughter.

"The Junglies" books are suitable for young readers between the ages of 4 to 8 years and  are ideal to teach young readers about endangered species and diversity.

"The Junglies Build A Tree House"


The book is available on Amazon but no sales records are available as yet.

“What are you talking about?” asked Raff

“We were just saying how hot it has been lately,” said Abbit who had put his paws behind his back when Raff arrived.

Raff had seen Elle throw something away quickly when he had arrived.

“I have some things to do,” said Abbit and dashed off.

“I would like to talk but I need to do some things before lunch time,” Kiki said and dashed off too.

Raff remembered Elle had thrown something out the window when he had arrived.

Raff went to look what Elle had thrown away and found it. It was a packet of party balloons!

Raff was upset. His friends were planning to have a party without him!

He took a long walk in the jungle and sat down by the river where he fell asleep that night.

When Raff woke up, Jungle Man was sitting next to him.

“Good morning,” said Jungle Man. “I had to search hard to find you.”

“Why were you upset?” asked Jungle Man.

“Because my friends are having a party and I am not invited,” said Raff.

Jungle Man smiled. “I am sure there is a misunderstanding. Let us go and talk to them.”

When they arrived at Elle’s house, Elle, Abbit, Kiki and Aga jumped out from behind the trees and started singing “Happy Birthday!”