Porter Prescott thought his biggest fight would be getting out of his family's shadow; he wasn't prepared for her. 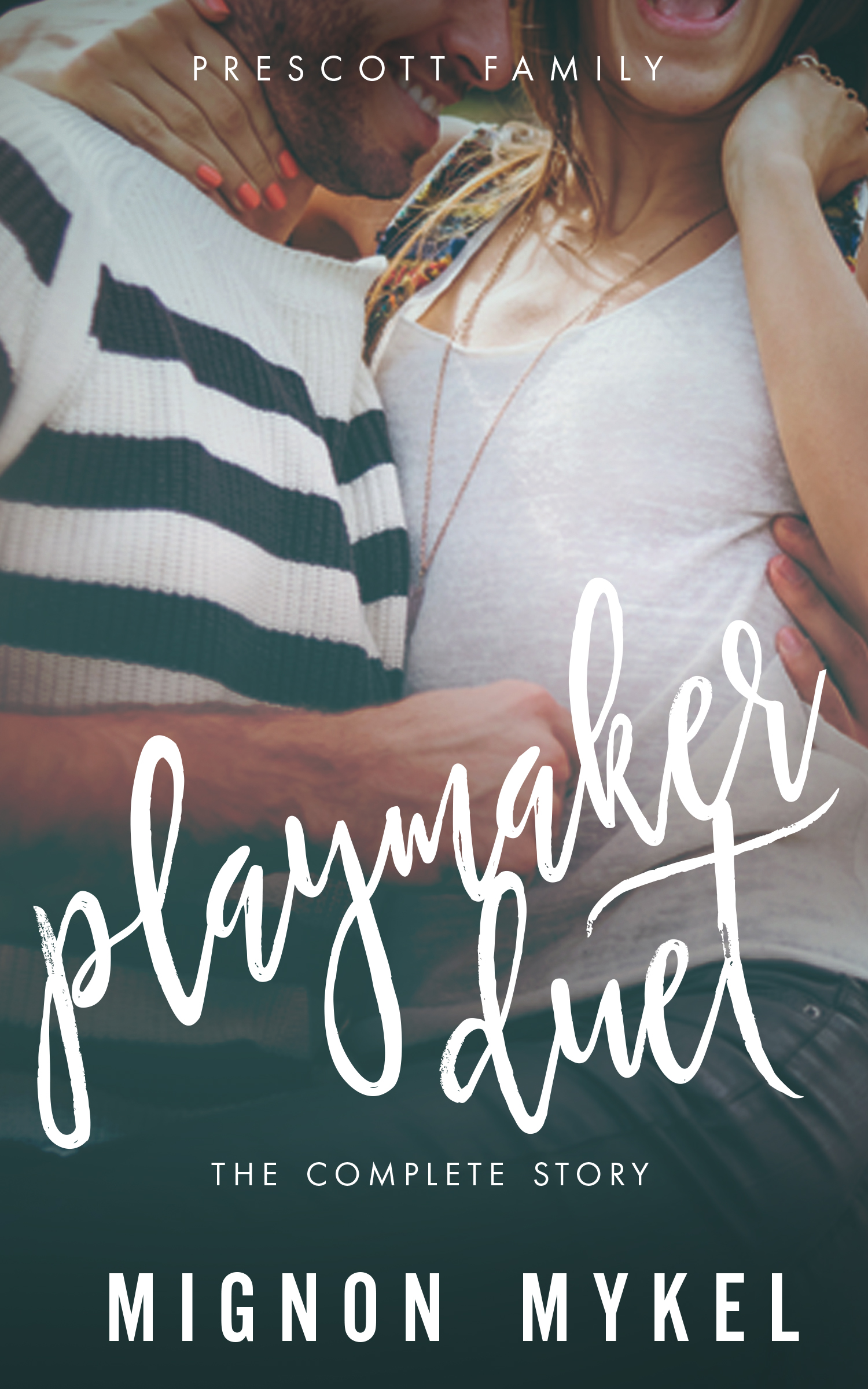 He's a hockey player with a reputation—partly due to his name, partly due to his ice time.
She's never found a home to let her walls come down...
...welcome to the fight of your life, Porter.

Porter Prescott spent years fighting to make a name for himself in the sport his family rules, but right when he heads to play for a club not associated with his family’s name, he meets her...and starts to wonder if maybe there’s more to life than breaking out of his family's shadow.

Asher Spence spent a lifetime learning that the only person you could count on is yourself-and even then, you can still fail. Then she meets him and he gives her hope...and a place to finally call home.

But after a lifetime of heartbreak and regret, Asher can't help but worry that what seems perfect now, might just come crumbling down.

Fight. And when that's not enough? Hold on for your life.


The English version of this story is 2 prequels and a full duet; however, for translation, I feel that having the single set would be easiest. The duet box set does sell better than the individual books on english markets. Whenever ads are running on this set, it sells very well. Now that copies have started to move for Interference in translation, I would like to get the next brother up and available.

Being that I'm hoping to sell it as just the box set, I'd be marketing it as simply PLAYMAKER, vs Playmaker Duet.


I rushed to shower and change after the game.

Three hours of being near Asher—in that outfit, no less—but not being actually by her, was certainly wreaking havoc on me. Her eyes had been on me nearly the entire game. Even if I didn’t see it, I could feel that shit.

I felt it when her eyes rested on me. When they followed me.

And now I wanted my eyes on her and only her.

“Be careful out there, Portsy,” Nico laughed behind me as I was pulling my shoes back on.

“’Member what I told you,” Ant piped in, walking in from his post-game interview. According to him and Nico, it wouldn’t be long before the networks would want to talk to me, all sweaty and grody, right after games. I much preferred talking after I had a chance to shower.

I just shook my head at the both of them, attempting to ignore them. I pulled on my suit jacket and grabbed my wallet, stuffing it in my back pocket, and ran my hand through my still drying hair.

“Wrap it, kid!” came from the depths of the locker room. Jansen, I thought.

What the fuck, Nico?

He probably told anyone and everyone who listened, that I had a girl over this weekend.

I held my hand over my head, the bird proudly flying, and headed toward the double doors separating the lockers from the rest of the after-game frenzy. I was sure to fold my finger back down before exiting the doors though.

Didn’t need to deal with that PR disaster.